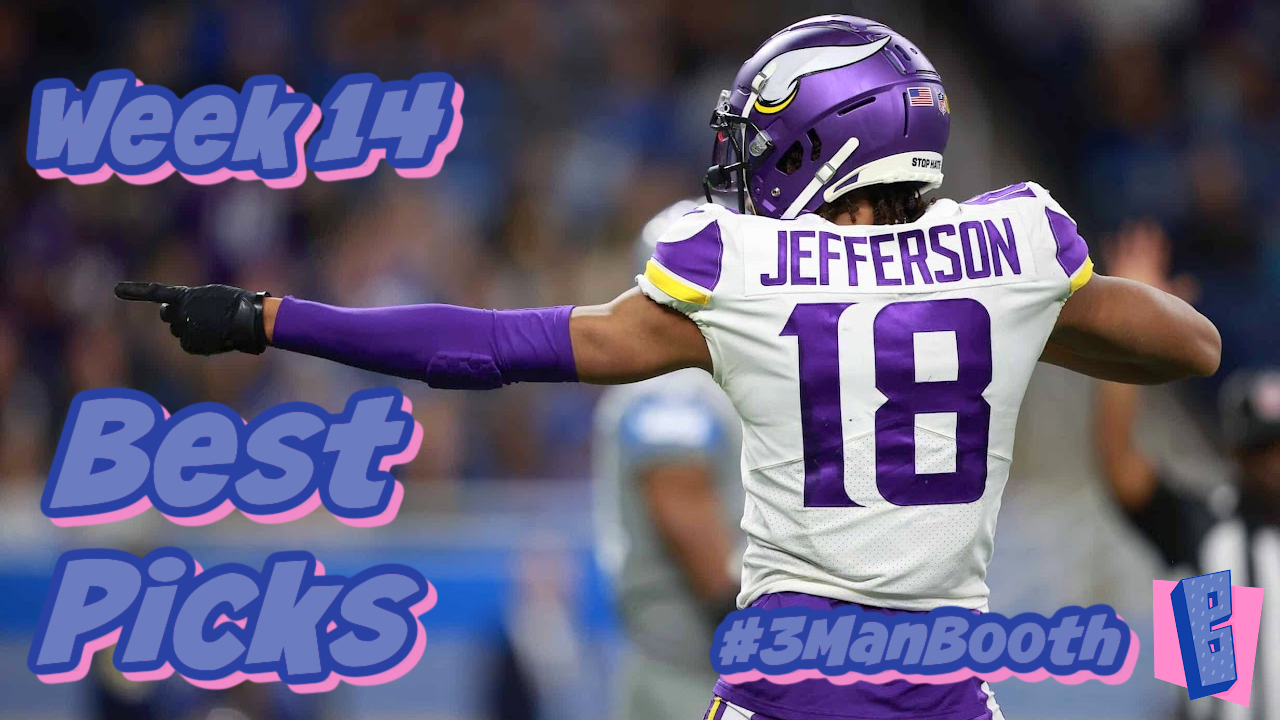 Great defense is where your money belongs in NFL Week 14, but you can also get points. Vikings, Jets and Eagles are all sitting pretty. Your best picks against the spread.

Disrespectful lines in NFL Week 14 as the Vikings get points and the Jets get way too many points to pass us. Jump all over those great defenses this week, including the Eagles. Your best picks against the spread.

The New York Jets are getting no respect, despite pushing the 2nd best team in the league to the brink. Now it prove it time versus Buffalo, who the Jets already toppled this season. NFL Week 14 brings the heat.

If ever there was a trap game, its this week for Philadelphia against the New York Giants. Disappointment is all that’s left for New York after a tie game, so NFL Week 14 needs to surprise us. This team can’t afford many more losses.