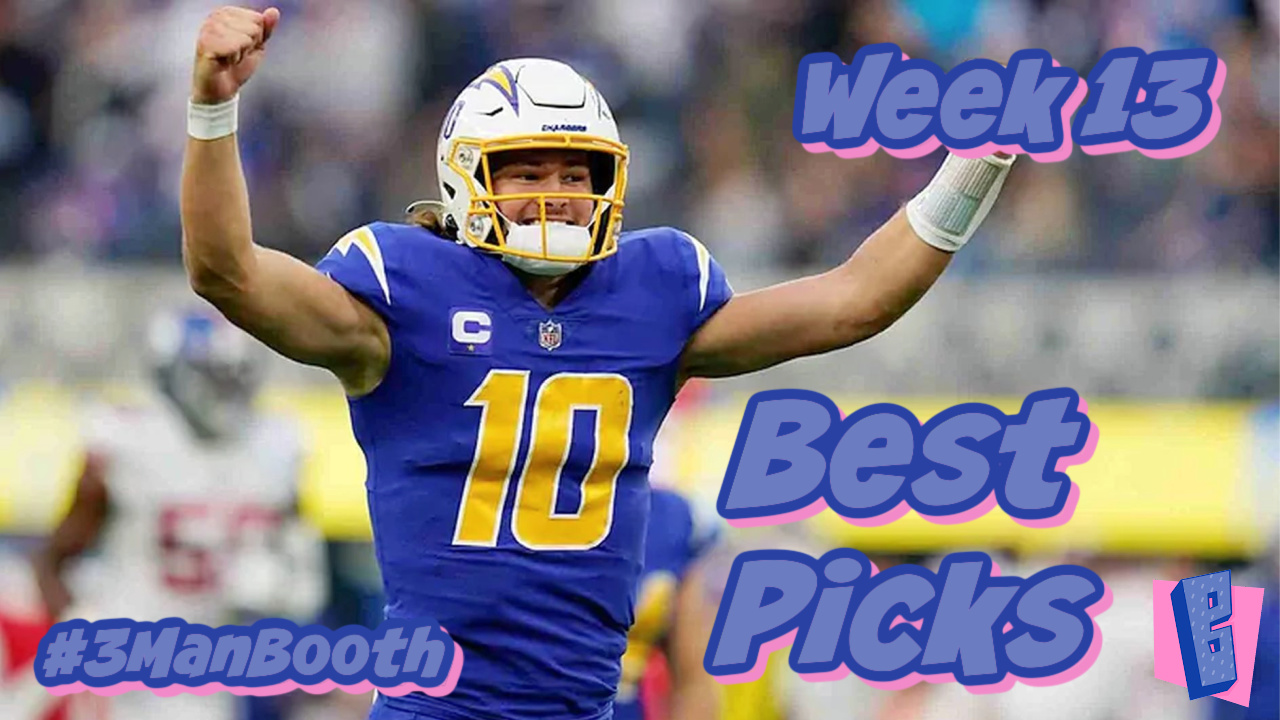 We’re all over one point lines in NFL Week 13, with a single exception. Jump on the Chargers, Lions and Falcons. Then grab Denver and all those points. Your best picks against the spread.

Those one point lines are pure gold in NFL Week 13. Whether its the Chargers, Lions or even the Falcons, take em with one exception. Denver is getting a lot of points. Your best picks against the spread.

Another offensive explosion looms for the New York Jets, because Minnesota doesn’t stop anyone. Slow down Justin Jefferson and New York wins again in NFL Week 13.

The season is basically on the line for the New York Giants in NFL Week 13. Beat the Commanders and secure a path to the postseason. Lose and pray for help. With two games versus Washington and two versus Philadelphia, the Giants face a must win game to avert disaster.