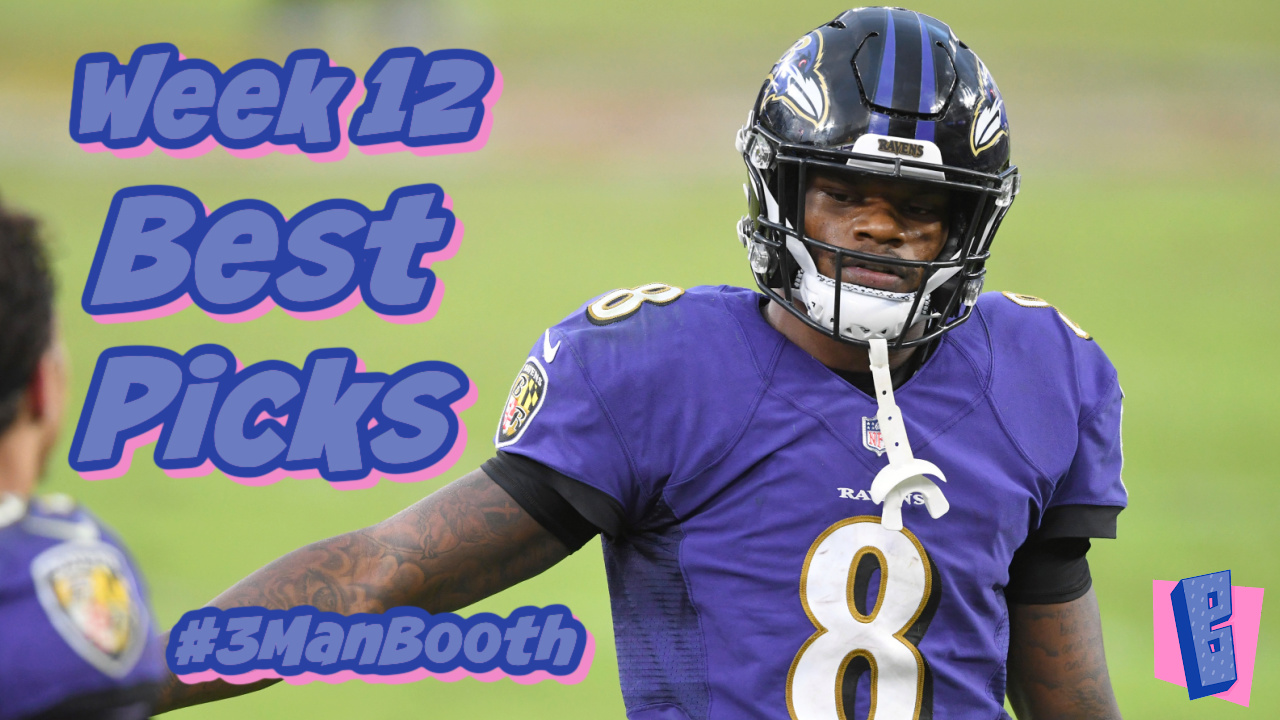 Doesn’t matter how many, because dropping points is the way to win in NFL Week 12. Bengals, Ravens, Chargers and Chiefs all with juicy opponents. Your best picks against the spread.

More favorites in NFL Week 12, because the lines are crazy and the Ravens, Chargers and Chiefs are too good to lose. The Bengals are another great favorite to back this week. Your best picks against the spread.

The New York Jets strengths are obvious, but there was a time our running game and offense was also clicking. Enter Mike White and the hobbled Chicago Bears. Will the coin finally be wrong in NFL Week 12? It better be.

It wasn’t another thumping, but the New York Giants once again came up short against Dallas. Daniel Jones needed to run more and the defense simply wasn’t enough. Something has to change before the playoffs slip away.