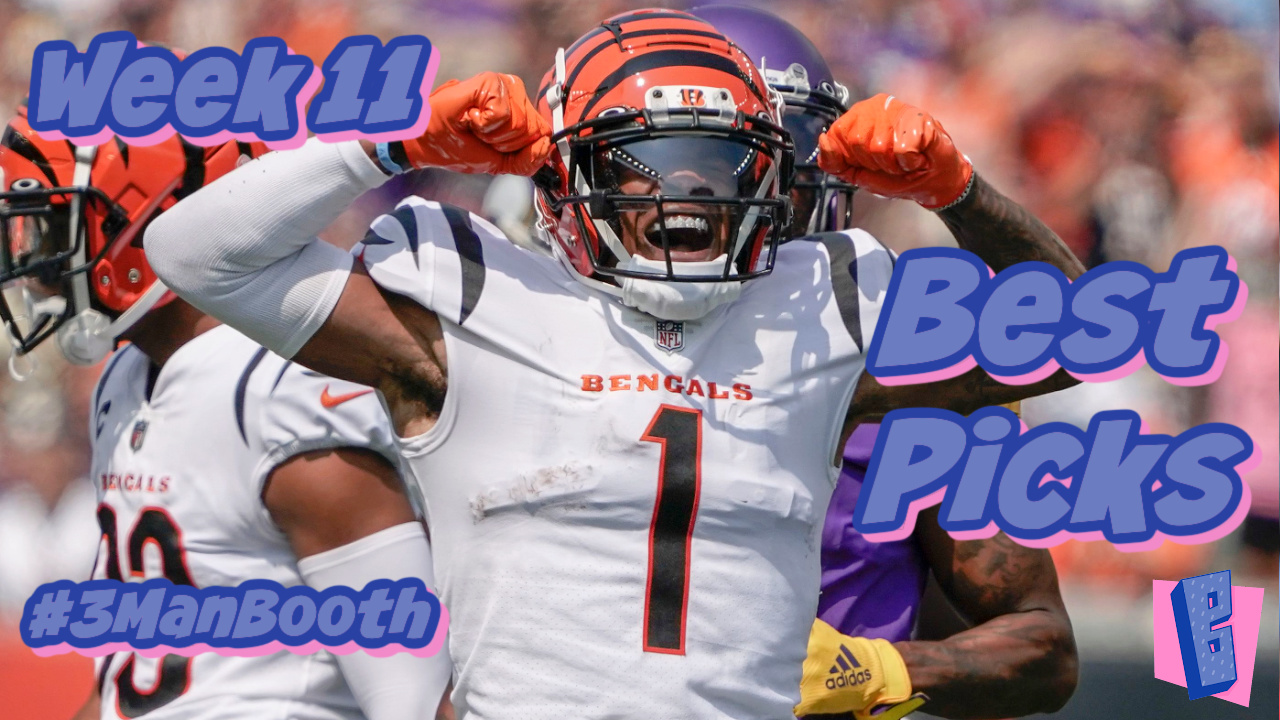 Playoff teams have juicy matchups in NFL Week 11, so back those favorites. Eagles, Bengals, and Giants provide easy money. Your best picks against the spread.

Favorites are going to roll through NFL Week 11, especially those with the playoffs in their sights. Giants, Bengals, Eagles, oh yes! Your best picks against the spread for NFL Week 11.

It’s another MUST WIN game for the New York Jets, because the division is up for grabs and New England blocks their path. The Jets are good, so play mistake free and they win. It’s truly that siple in NFL Week 11.

The New York Giants are great at running the football. Detroit sucks at stopping the run. These are good eats for New York, as they are all over the Lions in NFL Week 11. No stopping this team now.