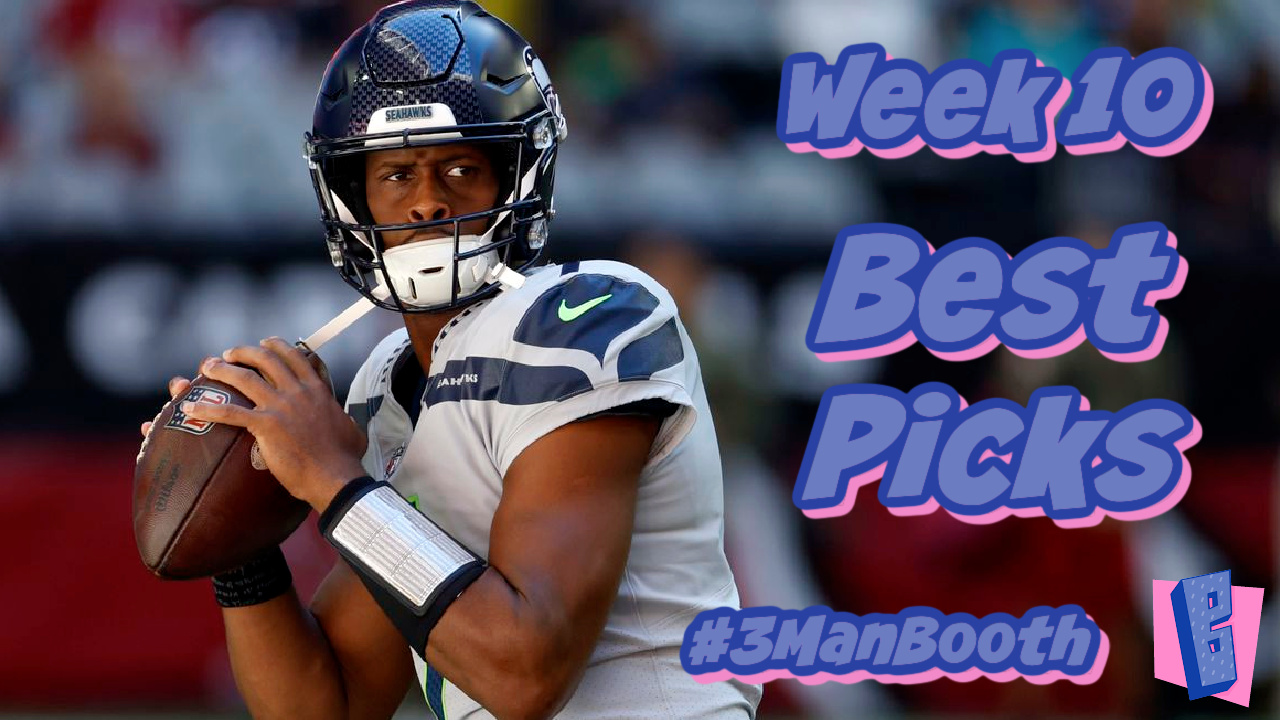 It’s underdog week and the Seahawks are the best matchup out there. One exception are the Cowboys, who will decimate their opponent. Your best picks against the spread for NFL Week 10.

Time to back those underdogs, including Seattle who is actually getting points! Plus the Cowboys are TOO GOOD to pass up this week. Your best picks against the spread for NFL Week 10.

Last week they sucked. Now the New York Jets are the best team EVER. Neither is true and hype must be ignored in NFL Week 10. Enjoying the bye week is no option with the Patriots on the horizon.

This should be a “get well game” if one exists, but the New York Giants are in no position to slow down. They run rampant over the Texans and grab another win in NFL Week 10.