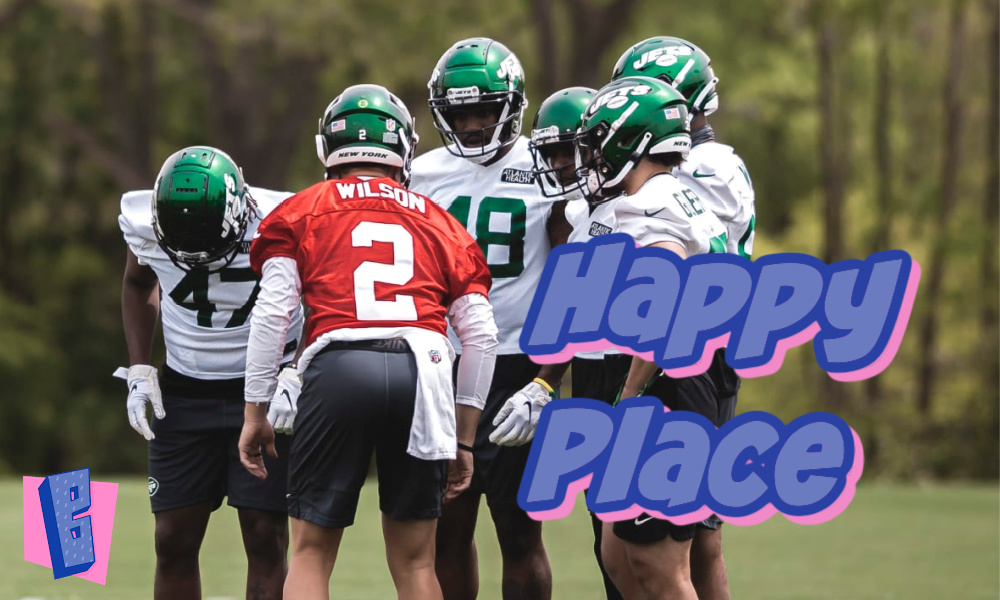 There is an ultra fast sports car racing into the 2021 NFL season adorned in Green and White. This car is burning rubber and destroying all memories of the prior paint job. It is the New York Jets 2021 hot rod, a car and team like nothing we have seen before.

Here we are, a new season and another new version of the New York Jets. This version is once again new, but also completely different. We’ve lived through many “new” versions of the Jets that turned out to be the same old team, yet nothing about Gang Green is like before. The New York Jets 2021 hot rod is not the same car with fresh paint. Our team actually went out and purchased a new vehicle. They even splurged for all of the upgrades, including the sports package and luxury accommodations. This year’s car is an inferno of talent that is already decimating all memories of decades of disappointment. Cue our coach’s mantra.

My obligatory “All Gas, No Brakes” analogy is out of the way, so we can now focus on how quickly and purely this football team has left its old and withered self in the dust for good. The Adam Gase era was defined by the face he made at his very first press conference. What was is a joke, but what will be is a great unknown full of smiles and laughter. Our New York Jets are carving out a happy place that stretches well beyond the gridiron.

If you’re wondering how a perennial loser turns itself into a desirable location in six months, then take a look at the current depth chart for our New York Jets. Nearly every position of need was addressed and few starters remain from last season. Those special players who deserved to stay managed to smile before, but now have real reason to live in this happy place. New York’s roster has 92 players currently listed and a whopping 73% of the team is 26 years old or younger. Furthermore, over 80% of the team is taller than 6′ in height, making the New York Jets a big and strong young team. You think they’re hungry? You haven’t seen what hungry is.

I write an optimistic versus pessimistic view of the season each year prior to the pre-season, but I’m not sure how anyone can view the Jets negatively right now. I’ll run through the schedule and predict wins and losses later in the summer, but for now we must simply smile. Last year my pessimistic prediction was spot on… unfortunately. These New York Jets are literally green, but unpredictable. They represent a great unknown that appears destined to shine with success. Everything is roses in the offseason, except most years the Jets find a way to sour the experience. Not in 2021 and not these Jets.

Also on BuzzChomp: ‘Who Killed Sara?’ is Insanely Amazing TV

New York feels different and looks unrecognizable. We’ve ignored the traditional routes of adding a veteran quarterback and signing experienced defensive backs. Instead youth rules and our veterans have been put on notice. Play better than your peers or don’t play at all. That is how teams win in professional football, without egos and with a team first attitude. They win as a unified collection of offense and defense, under a single focus. The Tampa Bay Buccaneers are a great example of this. One player galvanized the entire team to be better than they thought possible. Then they won the Super Bowl.

Football is fun and playing in the NFL, while being a business and a career, is also meant to be fun. Our Jets are having fun like its New Year’s Eve on loop. I’d be foolish to not watch this team play this season, no matter the outcome. I’m not one of those gluttons for punishment and routinely recorded Jets’ games in order to fast forward past the poor play to see if they happened to mount a comeback. This year I’ll be glued from the opening kickoff because smiles are contagious, fun is contagious, and Gang Green is getting me more excited than I can remember being in many many years. This is called a happy place and the New York Jets are living in it.