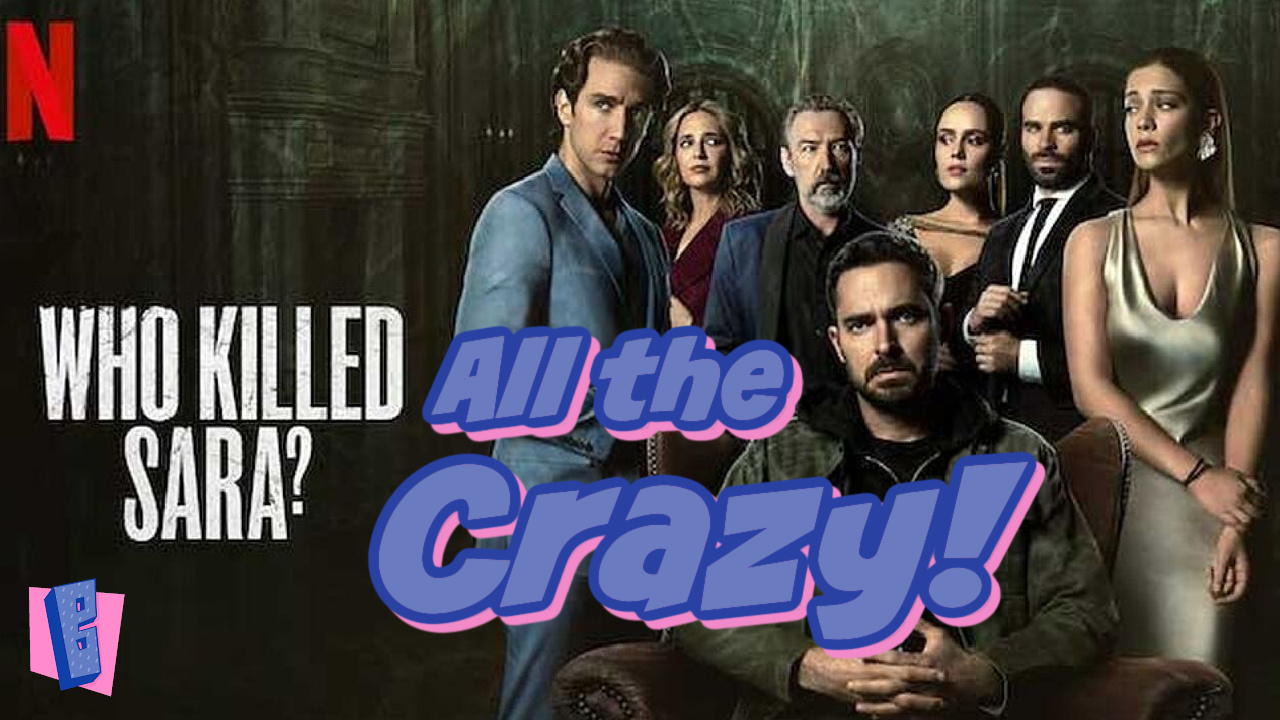 All of the insane craziness of Who Killed Sara? season 1 and season 2 in less than a minute. Every murder, betrayal, sex scandal, baby daddy and explosion. Plus the baddest bitch of all. Who Killed Sara? on Netflix is wildly crazy!

All of the insane craziness of Who Killed Sara? season 1 and season 2 in less than a minute! That’s right this show is insane and we have every murder, betrayal, sex scandal, baby daddy and explosion. Season 3 is coming and you can still catch up on this wildly crazy show.

This show has EVERY major plot point ever imaginable. Just when you think the show resolves itself it course does not. Let’s face it though that’s what makes these soap opera drama’s amazing. The characters do crazy things like Sara sleeps with her boyfriend, Rodolfo’s father, Cesar, who gets her pregnant! Cesar sleeps with Rodolfo’s wife, Sofia, and gets her pregs! Yes, it is that crazy and we are totally here for it.

We did a quick 60 second review that catches you up with season 1 and season 2. Alex thinks he solves his sisters murder, but of course he did not! Share with me your thoughts on this crazy show!