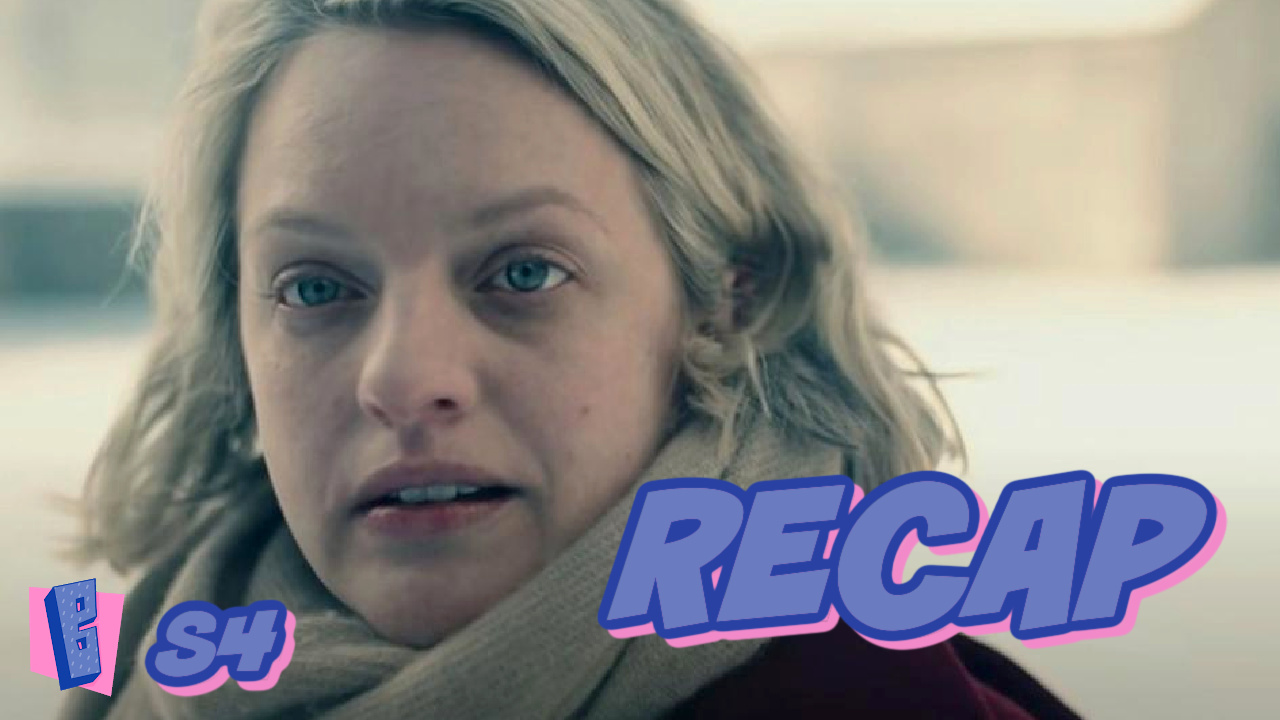 The Handmaid’s Tale Season 4 full recap in 30s! A lot happened in Season 4 of The Handmaid’s Tale or at least it felt like a lot during the season, but the whole season can truly be summed up in a few statements. The most important being June escaped Gilead!

Season 4 of The Handmaid’s Tale gave us June’s escape from Gilead with Janine. It led her to want to be a part of the “resistance.” Finally reuniting with Moira, Luke, Nicole, Emily, and Rita. While all of those things are well and good, this whole season came down to just a few statements.

June escapes Gilead. She finally enacts her revenge on Fred Waterford. R.I.P. Fred! June knows where Hannah is thanks to Nick. Janine ends up back in Gilead!