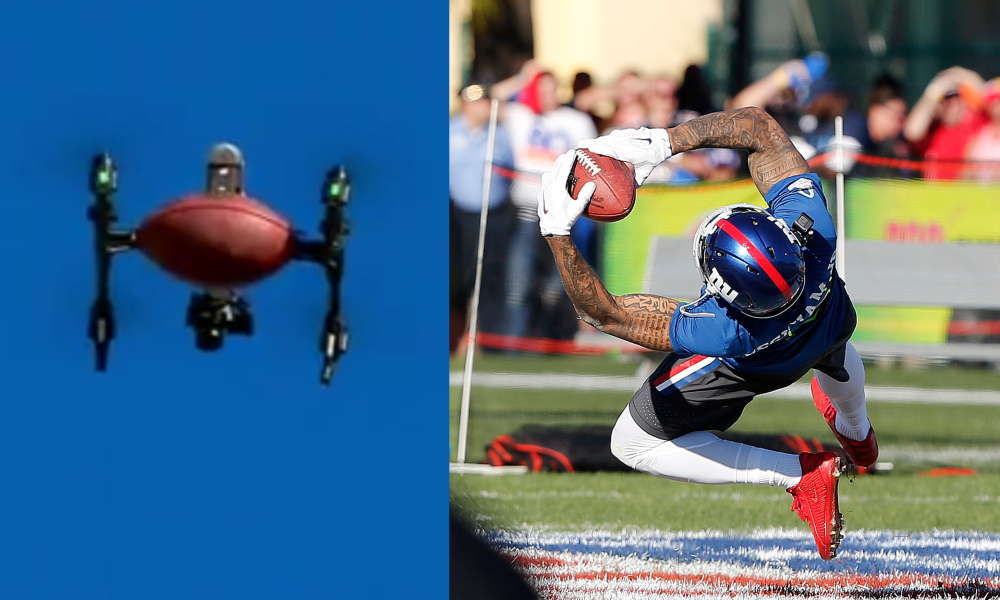 The NFL Pro Bowl is right around the corner, with Super Bowl 51 taking place the following Sunday. That hasn’t stopped the New York Giants from being active and busy from the periphery.

With just one football game remaining in the 2016(17) NFL season, we have officially entered award season. One of the biggest awards handed out each year, the Walter Payton Man of the Year award, is down to three finalists. New York Giants quarterback Eli Manning is one of those finalists looking to take home the hardware.

If an NFL team wins 11 games in one season, a lot goes right. For the New York Giants, one of those things that went right was the 2016 NFL Draft. New York had had issues in recent years finding quality in the draft and building depth on the pro roster. With six picks in 2016, an easy case could be made that all six picks were good ones, which is an incredibly rare occurrence. The possibility exists that the entire group could have starting jobs next season. However, which are truly ready for that responsibility?

Kickers are extraordinarily valuable in today’s NFL. Well, let me rephrase that. Good kickers are extremely valuable in the league today. The extra point was moved back, considerably decreasing the percentage of points-after-touchdown that are converted. The final four teams in the postseason each had dominant kickers to lean on from 55 yards and in. A good kicker isn’t a requirement, but it certainly helps teams outperform expectation and reach their ceilings.

For seemingly the entire 2016 NFL season, New York Giants’ wide receiver Odell Beckham Jr. has been in the news for things going on outside of the football sidelines. During the week of practices leading up to the 2017 Pro Bowl, Beckham is once again in the news, but not for anything bad this time!

How many times is too many to watch New York Giants’ wide receiver Odell Beckham Jr. catch balls plummeting from a drone fluttering 100 feet in the air? Twenty? Thirty? Forty seems like pushing it.

That wraps up the week. Check out Pro Football Spot for the full articles, more New York Giants’ stories, and news from around the NFL.