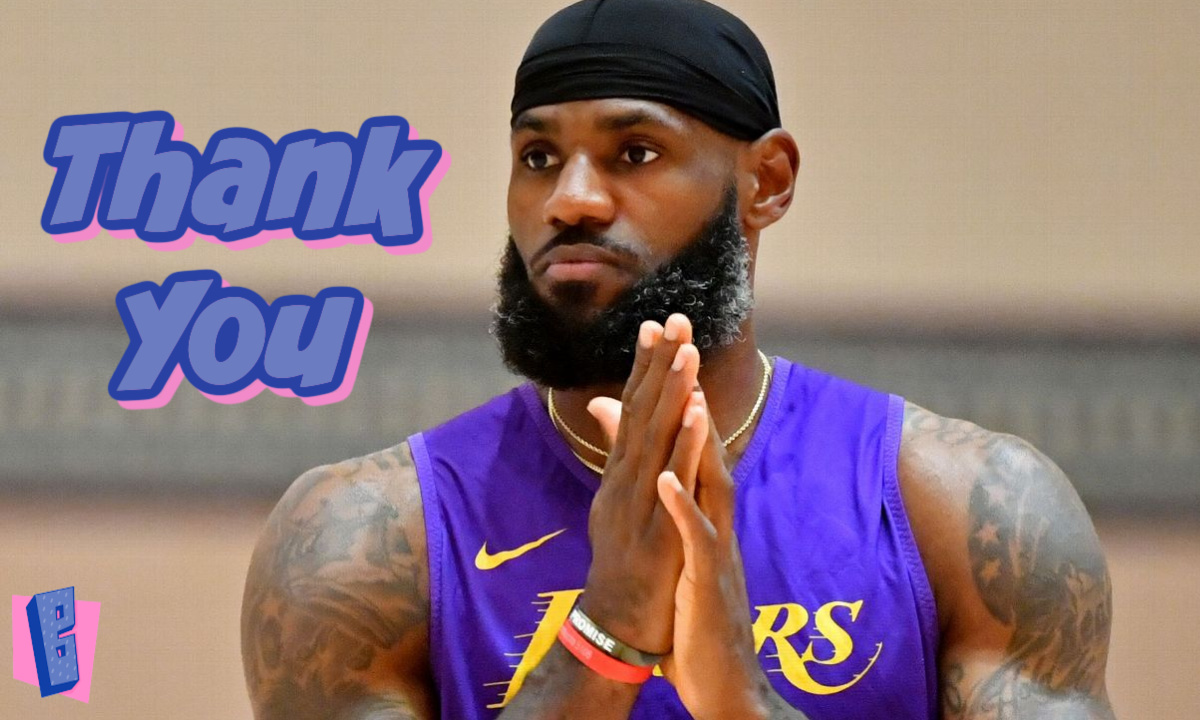 What’s left of the NBA Playoffs 2022 without the play-in tournament? Half the stars are missing! Thankfully the playoffs include 20 teams and tons of intrigue. Despite it watering down the postseason, the NBA needs the extra basketball.

The NBA all-star break was very late this season. As March begins, just 20 or so games remain for each team before the NBA Playoffs 2022. The standings are taking their final form, and contenders are prepping for the postseason. However, because of the expanded playoff format, a sport that always had more than half its teams make the playoffs now sees roughly 80 percent of the sport vying for the chance to play into late April and beyond. Ten teams per conference is a lot.

As it is taking shape right before our eyes, where does everyone stand on the first “real” season utilizing the play-in tournament? How will 10 playoff teams making it from each conference affect the playoff experience? Partially, it feels like a joke. As of the beginning of March, the New Orleans Pelicans are 11 games under .500 and have a .410 winning percentage. They would also be the owners of a postseason berth. That just feels wrong.

On the other hand, it’s interesting and may truly save the NBA Playoffs 2022. Teams are jockeying to stay in the top six of each conference, with that inarguably being more important than any type of home-court awarded to the top four specifically. There is no doubt, however, that the Play-In Tournament is adding to the intrigue of the playoffs. The fact that Brooklyn and the Los Angeles Lakers are both currently play-in participants, along with the Clippers and Raptors, makes the start to the postseason a must watch event. They will have to fight their way into the actual top-eight playoff field. Talk about a great way to begin the “real” season.

Savior of the NBA Playoffs 2022

Having the Nets and Lakers fight for their lives is interesting for any number of basketball reasons. The craziness that has happened in each locker room this season is astounding. The Nets were supposed to have a full season of their biggest of big threes. Kevin Durant, Kyrie Irving, and James Harden were all healthy and ready to roll through the East. It didn’t take long for everything to fall off the rails, from Irving being banned from playing home games, to none of the three staying healthy for too long, to Harden giving up on his second franchise in a row. Maybe Harden wasn’t the biggest cuckoo bird on his own team for once, but he is the one who seemed to quit on his teammates for the second time in two seasons.

Things are no better in Los Angeles. The Lakers put together the oldest superteam imaginable. There was no fit, no depth, and no room for error. With Anthony Davis suffering injury after injury, it’s almost no surprise that LA is a whopping 22 games out of first place in the West. It is at least possible that a LeBron James-led squad will actually miss the postseason, let alone avoid the play-in tournament.

These two teams are making the play-in all the more juicy. I’m not sure it would have the same punch if Brooklyn and LA were comfortably ahead in the standings and, say, Cleveland and Dallas were in their respective spots. Does that make the 20-team postseason a smart idea or a dumb one? Maybe we were bound to get someone intriguing dropping out of the top six. Either that, or we got lucky, and this will eventually turn into the first four for March Madness: something completely unnecessary other than allowing a scummy, 18-15 team to say they made the Big Dance.

A play-in tournament full of popular teams with numerous super stars is great for the NBA and its postseason. Dare I say it’s saving the NBA Playoffs 2022 from becoming an afterthought. We debated heavily about the legitimacy and benefit of expanding the playoffs to 20 teams last year, but now the answer is clear. The NBA needs this extra set of postseason games. Without it the playoffs would be missing half of the league’s biggest names.

In addition to the gains from including super stars on bad teams within the playoff field, the NBA is actually embracing what everyone has always known. I can’t argue with the logic behind expanding the NBA Playoffs, because everyone already considered it the “real” season. If the unanimous opinion states that the regular season is a joke and real basketball begins with the playoffs, then making the playoffs longer is the only result that makes any sense. More playoffs and less regular season. March Madness is awesome, even if the play-in games are a joke. The NBA Play-In Tournament is intended to simulate March Madness, not the forgettable play-in games we all ignore.

So where does that leave us as the NBA Playoffs 2022 are sprinting right toward us? With ten teams per conference we get an all-inclusive package of the best teams this season, as well as the league’s most popular stars. No one is going to miss the teams being left out, but everyone will be excited about the eight teams in the play-in tournament. Casual NBA fans like myself want to watch dynasty teams like the Lakers get knocked off, or former league champions like the Bucks battle with a legendary franchise like the Celtics. We will have all of this in 2022.

Minus the bottom four teams in each conference, the playoff field looks confusing and borderline unrecognizable to a casual fan like myself. What happened to all the teams that were good last season? Half are not good anymore. This is the norm in the NFL where the illusion of parity rules. If the NBA is fully trending in this direction, then great, so long as the stars get to play in the postseason. The play-in tournament is like an insurance policy for stars stuck on bad teams. It certainly waters down the accomplishment of qualifying, but if you can’t make the “real” season, then you truly stink.