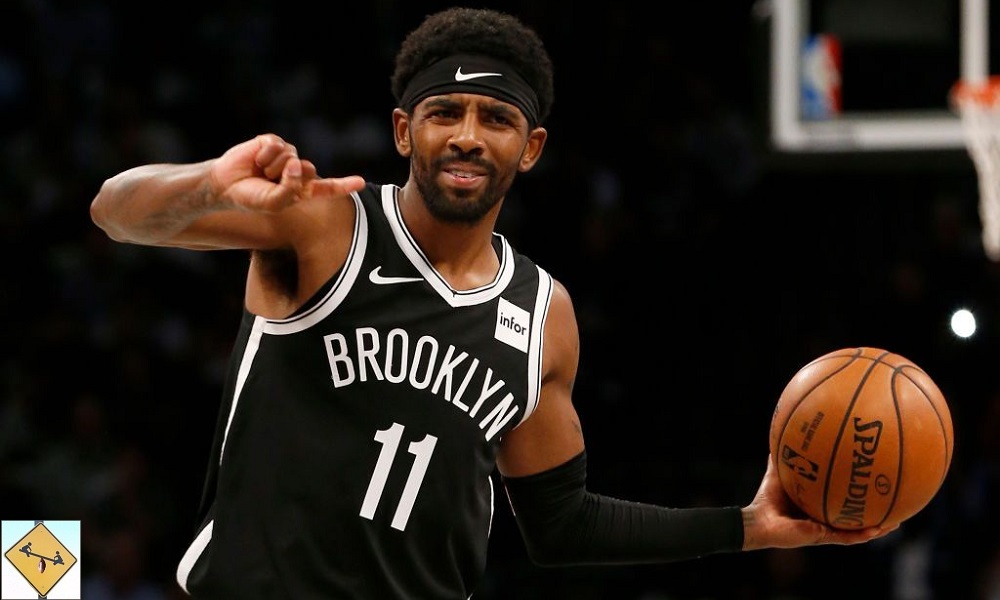 We’re halfway through the NBA regular season and everyone’s thinking playoffs. Wait, that’s a lie. Its time for a reality check, because the NBA Playoffs 2020 offer a select few surprises down the stretch.

We are approaching the halfway point of the NBA season. With roughly 40 games still to come, it is fascinating to look at how the standings are forming and changing and how the NBA Playoffs 2020 will align. We thought there would be maybe three good teams in the East. Turns out there are six. We thought there would be maybe 10 or 11 good teams in the West. Turns out there are also only about six! Okay, seven.

What has me intrigued is the pending return of some star talent that could change the playoff picture the rest of the way. Its reality check time, because not every star has the power to change his team’s fortune.

More BuzzChomp: 5 Mistakes the NY Jets Must Avoid this Offseason

The Indiana Pacers are one of those “good” six teams in the East. They have been playing all year, though, without their best player. Victor Oladipo is set to return by the end of the month if everything remains on track. Can his return propel the Pacers higher in the conference into a position where they can get home court in round one? What if Oladipo’s return muddles up what has been a fantastic rotation? It seems unlikely that Indiana could drop any further than sixth considering what the rest of the conference looks like, but who knows.

Which brings us to Brooklyn. The Nets have also been playing nearly all of the season without their best player. The difference between them and Indiana is two-fold. First, they have not been hanging in without Kyrie Irving, at least recently. For a while it looked they may be better without the enigmatic Irving in the lineup. Now, though, Brooklyn has lost six straight and is in danger of falling out of the top eight entirely. Secondly, there remains no timetable for Irving’s return. His absence has been almost as odd as his personality. When he was first hurt, he returned to the lineup pretty quickly, only to be removed again. He hasn’t been heard from since.

Irving’s return is more up-in-the-air than Oladipo’s, and his impact is potentially more damaging even if he does return. It is safe to say that Irving, at this point, is a locker room distraction, even if calling him a locker room cancer is too severe. That said, he is far and away the Nets’ most talented player. Without him, the team’s best scorer is Spencer Dinwiddie, a premier sixth man-type who can cover more ground in spurts. Dinwiddie has actually be rather spectacular in Irving’s absence and may end up making the All-Star team, which adds another wrinkle to Kyrie’s return.

Also on BuzzChomp: Full Recap of The Mandalorian Season 1

Out West, there appears to be no such playoff swing on the precipice…unless you squint. The eighth seed in the West, as of 1/7, is a putrid 15-20. This isn’t normal for the Western Conference. That means, the New Orleans Pelicans, at a disgusting 12-25, are just four games out of the playoffs right now. And any day NBA fans will be treated to the debut of one Zion Williamson.

Maybe Williamson won’t be a franchise savior when he first steps on the floor in a regular season game. Or maybe he will be. Or maybe he will be one more key cog to a roster that is actually pretty talented and simply got off to a horrid start. The Pels have won six of their past nine games, closely coinciding with the return of Derrick Favors in the middle. Zion could additionally push this squad from kind of bad to kind of good, which would put them into the playoffs this season in the West!

Considering the top teams in each conference, six in the East and seven in the West, all have positive point differentials and winning records, while every other team has neither, its hard to see much of anything significant changing in the standings. Yet you are onto something with the return of several former superstar players. They at least have the potential to shake up the NBA playoffs 2020. Old stars are also starting to shine, but let’s be real, they won’t impact the postseason.

The NBA premiere of Zion Williamson might be the most exciting thing to happen over the remainder of the regular season, especially in the West. Jockeying for playoff positioning is rarely interesting, let alone exciting. We have already witnessed the LA Clippers rest players consistently, so expect a lot more of it from the rest of the top seeds in the second half. Zion can truly shake things up, especially at the bottom.  His Pelicans are only four games out of the eighth playoff seed, putting them in prime position to make a run!

Savior or not, Zion’s addition makes New Orleans a real threat. Just look at the teams they must jump. All of them stink, so why not the Pelicans? We can’t make this argument in the East, because I don’t see the current top eight teams changing. Irving’s return to Brooklyn likely ensures his team retains that final playoff spot, but little else. The Nets are looking towards next season and Kevin Durant’s return. This season is gravy and Kyrie is not their team leader. Brooklyn is developing its talent to surround Durant and Irving as a duo, not as individuals.

Your point about the Pacers is valid, but I don’t see them catching Milwaukee. The Bucks are averaging nearly 10 points more per game than any other team in the East. They have five games on the second place Celtics, which feels insurmountable right now. Indiana will push to catch Miami and Boston and earn home court for round one of the playoffs. I don’t see them falling any further. Its a top six and no one else.