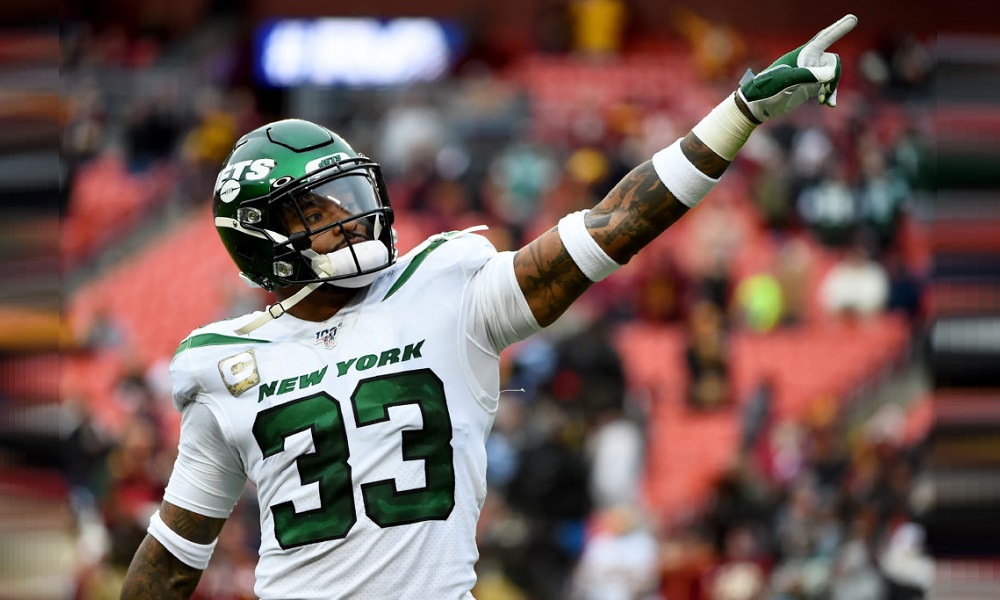 A rough season ended with excitement, so its crucial that our New York Jets avoid these five mistakes this offseason. Getting better means building on continuity and avenging the sins of the past.

There is no secret formula to NFL success. Great teams have great continuity. They maintain their strengths during the offseason, while fixing weaknesses from the prior season. Because the New York Jets were the most injured team in football in 2019, its safe to say they are closer to the team that finished 6-2, rather than the one which started 1-7 and nearly got its coach fired.

More BuzzChomp: Full Recap of The Mandalorian Season One

With two exceptions, the Jets won every game they were supposed to in 2019. The team was painstakingly close to finishing with a winning record, but that has been the tale of Adam Gase his entire career. To Gase’s credit, he actually adapted his offense to fit his personnel as the season went on. I would like to see better halftime and in-game adjustments made, but Sam Darnold asked for control and Gase gave it to him. The New York Jets are in a good place in 2020. In order to avenge the sins of the past and actually get better, New York must avoid these five offseason mistakes.

Don’t make the mistake of letting Gregg Williams get away. Lock him up and ensure he remains the defensive coordinator in 2020. Williams did an outstanding job with the Jets defense last season, elevating practice squad players and turning them into solid starters.

He wants to be a head coach, so remind him how great his defense can be when healthy this year. Williams won’t miss a chance to coach an all-time great unit. Considering what he achieved last year with backups, ensure he returns to truly make his mark.

Don’t make the mistake of low-balling Adams in contract negotiations. He is the best player at his position and the best player on the New York Jets. Adams is the heart of the defense and the reason it was so great amid a torrid of injuries in 2019. Pay the man.

Home grown talent is the only way to succeed in the NFL. It is the foundation for continuity and greatness. GM Joe Douglas knows this, so ensuring that Adams is with the Jets well into the future is a necessity. You can get more draft capital in other ways.

Don’t make the mistake of staying put with the 11th pick in the 2020 NFL Draft. New York must trade back for draft picks. There is one top offensive lineman and one top wide receiver in this year’s draft class. On the rare chance that either player falls to New York at eleven, then the Jets must pick them. This is highly unlikely, so trading back is crucial.

There are solid receivers throughout this draft class, as well as some good offensive lineman available. None of them are worthy of the 11th overall pick. Perhaps the Jets look towards their defense early in round one, but I hope they don’t. Pick eleven feels like a trap and one that should be traded to a quarterback needy team.

Don’t make the mistake of overpaying Anderson on a new deal. He has been a solid player and a consistent one throughout his career. Unfortunately, that consistency means slow starts and strong finishes. Anderson has been a tremendous asset to Darnold, but the class of free agent wide receivers is thin. Anderson will likely have many suitors and lots of money on the table. Avoid matching and look to the draft instead.

Don’t make the mistake of simply running it back with Bell. Gase’s offense did a sub-par job of utilizing his strengths and minimizing his weaknesses. Consistency on the offensive line, combined with added talent, will certainly help him scheme accordingly. But Bell needs to be given open space to dance with the football. Bilal Powell can run it straight downfield. Find a better balance and get Bell into space on the outside. He may be a step slower, but his spin move is still one the best in football.