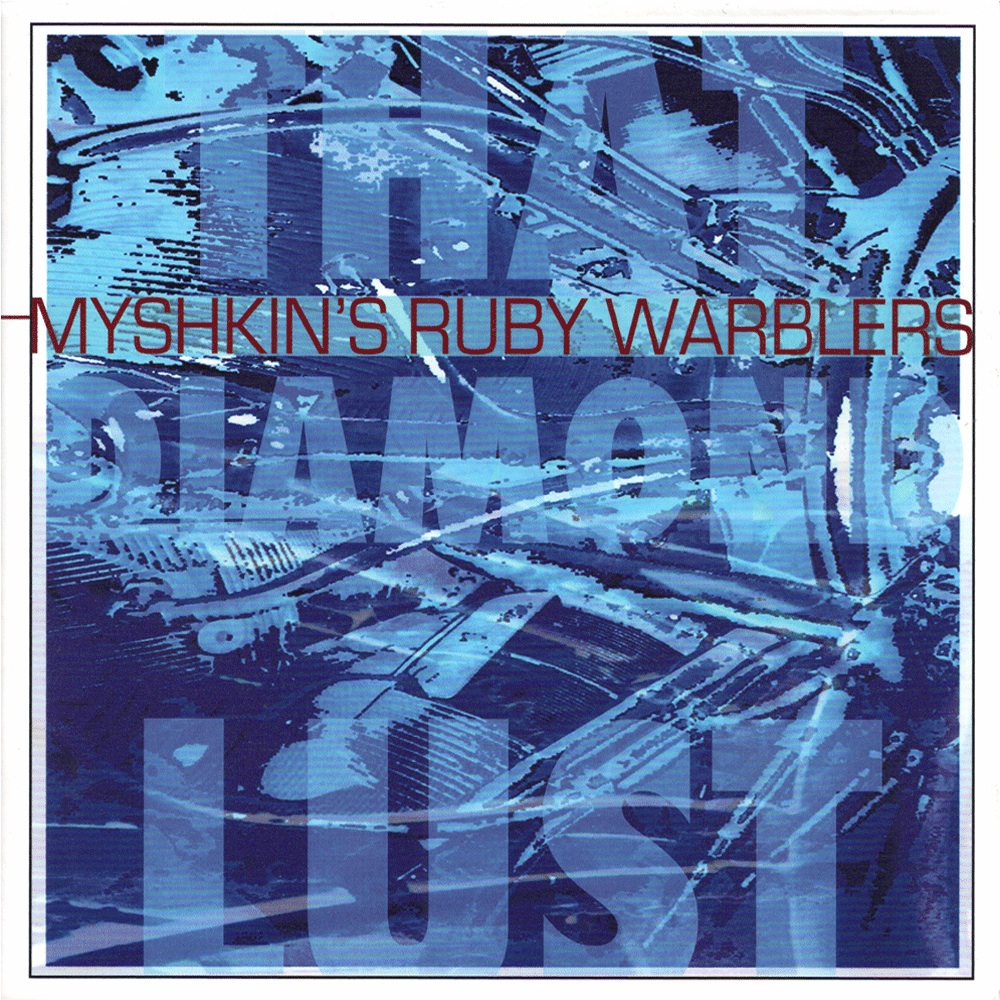 Electrocoustic chanteuse Myshkin puts spring in the area with ‘That Diamond Lust.’

Slow-brewed over six years, and crafted intermittently with the building of an earthen studio, That Diamond Lust strikes gold, constructing a work lush with elegant rhythms and eloquent in its lyrical honesty. An outstanding, stellar track, among many, is  “Saturnalia,” a song claiming the healing power of music. Hear it within Myshkin’s BBC Live Session, accompanied by “Ruby Warbler du jour,” Mat Martin. Myshkin talks about her life in New Orleans and Portland, and likens her handmade home to, “Walking into a big hug.”

Myshkin discussed her unusual earthen recording studio with Oregon Music News recently, built from cob- a combination of clay, sand and straw -on 47 wooded acres, acquired five years ago with a friend in the mountains of southern Oregon. The permaculturalist confided that, “It’s a sanctuary. I really need to be in nature sometimes. I needed a place to come to to touch ground. It’s a space I can be deep into the work, and write and record. It also brings in the aspect of sustainable permaculture. Our world’s in desperate need of all kinds of solutions… at least in one space I inhabit, I can explore that.” Myshkin is catching up with her fans, now learning and sharing her truth as a mentor, proving her moniker more than just a stage name borrowed from Dostoyevki, and admitting, “I never thought of myself as a teacher… yet I have taught and inspired a lot of people with it.”

In a beautifully written bio, we get a glimpse into the singer’s  life:

Myshkin is the child of Dutch immigrants, born and raised in the Indiana flatlands in a household of strict religion, liberal politics, musical passion and facility, and war stories just under the surface. She sang always, and began playing guitar and composing as a teenager. After 3 years of university theater studies, she took the other road: made homes of tipis, trucks and buses, drove cab, baked cakes, painted houses, roamed through New Mexico, New York, Texas and Tennessee. She landed in New Orleans in ’93, with a new name—found in a Russian novel and intended to keep her honest—and a solo record in hand, ready to start a band.

But Myshkin has always taught us how to live, leading the way through a lyrical landscape beyond devastation, regrowth and, ultimately, into the light. Just as her earlier release, Rosebud Bullets, was inspired by the end of her marriage to singer-songwriter Mike West, That Diamond Lust, more than a decade later, was similarly birthed. “It’s very much a break-up record,” she says, “It was so long after that when I put the album together, though, that the story had lost its heat.”

Myshkin’s timeline had allowed negativity to dissipate until the music came into its own. “It’s a record about transforming it into some peace, some kind of wisdom… making it light. I really wanted it to have this kind of lightness that comes from layering and then only keeping little slices of sound… I would only keep a little of each recording… so I ended up with this super-layered texture… like the title track, with eight separate vocal tracks,” says the traveled gypsy turned teaching troubadour.