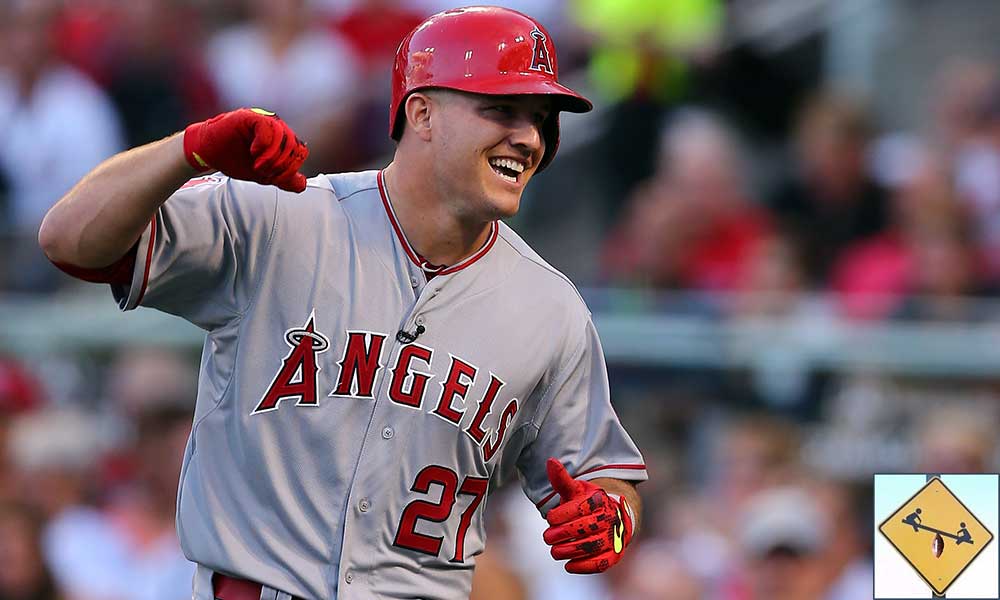 With the trade deadline looming, these 7 MLB teams must throw in the towel. The MLB Standings 2019 are packed tight. Who’s in and who’s out this season?

We are coming upon the 100-game mark of the 2019 MLB season. Its a jumbled mess at the top. The MLB standings 2019 are a nice mix of the expected and the unexpected, but who’s in and who’s out? Are the playoffs a reality for everyone?

It is comforting to see supposed winners win. The Yankees, Astros, and Dodgers crushing fools means everything is right. Other than the ridiculous pile of injuries New York faced at one point, it would be hard to make sense of a year where those three juggernauts were not winning.

It is comforting to see losers lose. Baltimore and Miami are god awful. If they were succeeding, no one would know what to make of the league. Expected outcomes actually happening means the world makes sense, at least in part.

The rest of the league makes far less sense, which adds interest and intrigue to the regular-season festivities. The defending champion Red Sox are 10 games out in the AL East and don’t currently hold a playoff spot. They, along with Cleveland, were supposed to be playoff locks. Though the Cleveland Indians are making strides in the AL Central, their +48 run differential pales in comparison to the leading Twins’ +111 mark. Minnesota, oh by the way, leads baseball in slugging, and it’s not even close. Ten home runs don’t really mean much anymore, but the fact that the Twins have 10 hitters each with at least 10 home runs apiece feels relevant. That includes two different catchers!

Cleveland was 28-29 on June 1. Since, it has gone 29-12 to demolish its divisional deficit. Washington has made similar strides in the NL East. The Nationals were 25-33 on June 1, but their real low point was a 19-31 mark in mid-May. Since, all that’s happened is a 33-15 run. Coinciding with a Philadelphia plummet, the Nats are in second place and lead the current run for a wildcard spot.

Those wildcard spots should be very contenious though. With the new trade deadline rules, teams must make decisions by July 31 of whether to buy or sell. And yet, 11 of the 12 non-division leaders were within seven games of the playoffs as of July 22. Where’s the bar to quit and wait until next year? If you think seven games is too many, six teams are within 2.5 games of each other. It’s a balance between making moves toward the future because too many teams are ahead of you, and going all-in because only a handful of games separate you from the postseason.

It should be an exciting final two months, specifically in the National League. After the way the MLB standings 2019 have flowed these past eight weeks, it is hard to rule anyone out in the final eight.

You make several true statements, but must continue to read between the lines. The teams in the National League that are currently five or six games out were more or less in the same spot at the beginning of June. Washington has made major strides, as have the Red Sox and Indians in the American League. But the standings look very much the same as early June. So the real contenders should ALL know who they are!

Two teams in the American League are truly on the fence. Los Angeles and Texas are both within striking distance of a wildcard spot. Neither has made headway since June 1st, so both can comfortably look to next season.

Four teams in the National League are well within reach of a wildcard spot. San Francisco, Arizona, Milwaukee, and Philadelphia are two or fewer games out. Everyone else can comfortably look towards next season. That includes all of Colorado, San Diego, Pittsburgh, Cincinnati, and New York. Five games is simply too many this season.

We are in store for another incredible stretch run, but does anyone actually expect the unexpected to happen in the postseason? New York and Houston are far and away better in the American League. Los Angeles and Atlanta are far and away better in the National League. It would be a major surprise if the final four contained any other ball clubs. What does this mean for the trade deadline? Sell high and sell fast.

The multitude of teams in the hunt should be smart enough to hold off and not spend big just to get a wildcard spot. Our top teams want a key player to win a championship. But do they actually need one? There might not be much competition, but that won’t keep prices down. I’m not sure if anyone spends big right now for a short-term rental player. Sell high and sell fast.