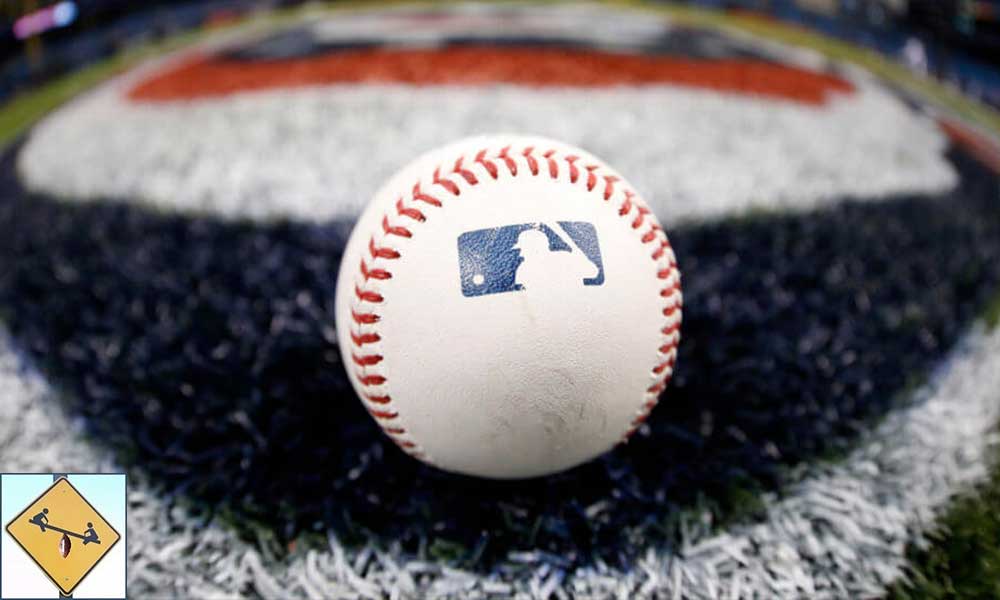 Place your bets before opening day with our best picks of the MLB Over/Under 2018 win totals in the American and National Leagues. We’ve spotted seven teams worth your money!

Major League Baseball opening day is here and every team has received their projected win totals. See the table below for the full list of projections, then read on for your MLB Over/Under 2018 best picks!

We will get into league predictions and player expectations as the season gets underway. But before any baseball is played, we must grab some over/under win totals. Many of the preseason lines are fair and hard to wager on one way or the other. I have zero feeling about the Seattle Mariners winning over or under 81.5 games, for example. However, every year there are a number of teams who are given odd over/unders, which simply works to our benefit. An odd line means something is askew, and we are free to bet on the difference.

The Cincinnati Reds’ line is set at 73.5 wins. They have what might amount to a league-average offense in the best case. Their power hitters don’t have well-rounded games, and their speedsters can’t do anything else but run. The bullpen may be capable if Michael Lorenzen gets healthy sooner rather than later. They also should have one of the worst rotations in the entire league. This team won 68 games last year and is somehow six wins better? I don’t see it. I like the Under.

For similar reasons, I am also taking the Under on the Los Angeles Angels, though it pains me to do so. I like what has happened with that offense, though even those moves may be slightly overrated if Zack Cozart comes back to earth or doesn’t take to playing third base. The bullpen is murky, with no elite arms. But it’s really the starting rotation that is worrisome. There are guys here who deserve to pitch (which is perhaps more than you can say about Cincy), but outside of Garrett Richards, none of them are anything better than back-end rotation arms. I’m not ready to panic on Shohei Ohtani since I put zero stock into spring training performances for most players, but there was extended talk about him starting the year in Triple-A. Once Richards gets hurt, who is accountable for winning ballgames in LA? Under 84.5.

Sticking in the AL West, I like the Texas Rangers Over 77.5. They are somewhat similar to Los Angeles in team conception. They have a muddled bullpen that could be good if players make the most of their opportunities. There should be a very good lineup here. Though it lacks the star power of Mike Trout, it is more well-rounded than the Angels’ and finished just a tick below 800 runs scored in 2017. It is the rotation that causes pause. There are useful arms here but no one that should scare an opponent. There is value in arms that can throw 30 starts of above replacement-level quality; the question is how much value. The difference, to me, is the difference between expecting 78 wins versus counting on 85 wins. There shouldn’t be that much separating LA and Texas.

The very best MLB Over/Under 2018 picks are hidden in some unexpected spots. Because both Los Angeles and Texas are so close, its surprising that their win total lines are so different. I love both of those picks you made for that reason. My picks skew towards several bad teams from last season and one consistently dominant ball club. Outliers are our friends when betting on these over/under win totals.

I love three Over picks and one Under pick to kickoff the MLB season. The Milwaukee Brewers won 86 games last season, so their line makes sense. Yet they feel ripe to regress in a competitive NL Central division. Both Chicago and St. Louis are perennially good, and I’m not ready to punt on the Pirates. This leaves the Brewers a few games worse than a season ago and Under 84.5 wins in 2018.

Two other National League teams have my attention and will easily exceed their predicted win totals. I’m taking the Over with the San Diego Padres and Washington Nationals. San Diego mustered 71 victories last season and I actually see them improving upon that number in 2018. Regardless, betting on over 69.5 wins means the Padres must be equally as bad as a season ago for us to win. That’s a great bet. I also love the Nationals Over 92.5 victories in 2018. Washington won 97 games last season and the NL East is still just as crappy. The Nationals are still just as dominant. Perhaps they fail to match their win total of last year, but they don’t have to in order for us to win this bet.

My last pick is in my favorite division, the AL East. We know the Yankees and Red Sox will be good and the Rays will be bad, but its unclear where Toronto and Baltimore will fall. The Orioles seem to seesaw from season to season, so after winning 75 games last season, I believe they improve upon that number by a few victories. Their line sits at a mere 73 wins, so grab that Over because they won’t be any worse this season. Those are your best MLB Over/Under 2018 picks. You’re welcome.