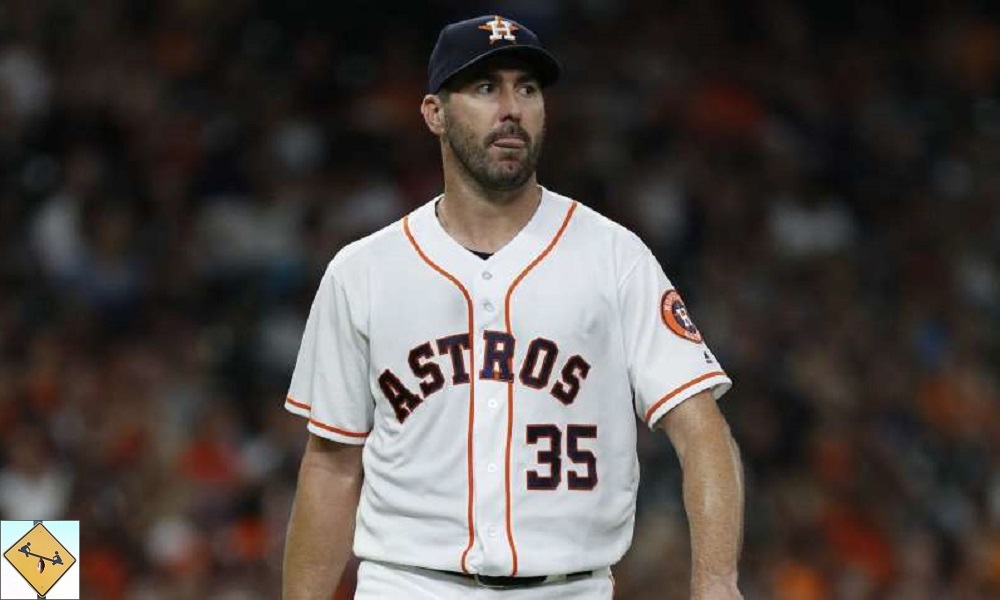 The MLB Offseason began with last season’s awards, then got crazy with insane voting results. Actual winners aside, we make excuses for why these writers picked these wild winners.

We’re going to play a little game this MLB offseason, specifically with the MLB awards voting. This past week, all of the 2018 awards voting was released. There were few, if any, surprises in the batch of winners. Mookie Betts, Christian Yelich, Blake Snell, Jacob deGrom, Shohei Ohtani, and Ronald Acuna were all favorites who took home the hardware. Manager of the Year possessed a little more drama, but only because there wasn’t a clear winner in the NL.

Even with no excitement at the top, though, there are tons of interesting voting outcomes that come with seeing how all of the BBWAA members voted. Your job in this award game is to give me the writer’s reasoning behind their seemingly inane ballot!

I’ll start you off with an example, and you go from there. Dave Campbell of the Associated Press voted Jose Ramirez 7th in AL MVP. This is a tough ballot to defend, though, because my initial reaction was not plausible. I was going to argue that Matt Chapman’s and Francisco Lindor’s defense deserved to push them ahead of Ramirez on the ballot, but Campbell also made the bone-headed decision to give the actual prize to J.D. Martinez, implying he didn’t care about defense one iota.

Instead, Ramirez deserved 7th place because of his disappointing second half. He had a miraculous 1.029 OPS in the first half and a blah .793 OPS in the second half. How can a serious MVP candidate be so barely above average in the most important portion of the season?

Now it’s your turn. It’s easy to say that these voters didn’t pay enough attention nationwide and just voted for their local person who was the closest to deserving, but that argument isn’t good enough. Ignorance doesn’t count.

Getting into the heads of sports writers should be easy, considering we are ones ourselves. Yet the incredible decisions made this MLB offseason by the awards voters requires a deeper understanding of decision making, or lack thereof. Stats don’t always matter and gut instincts often trump logic. Or, in the case of Maddon for NL Manager of the Year, being a Cubs fan means everything. Screw integrity.

Starting with the NL Manager of the Year voting, I’m guessing that Bruce Levine from Chicago either lost a bet or owed a debt to Joe Maddon. Why else would he toss a first place vote his way in an obvious down year for the Cubs? Literally every other writer voted for the manager of the Braves, Rockies or Brewers. Maddon received one other third place vote and Dave Roberts of the Dodgers also got a third. Three people tossed the Cardinals’ manager onto their ballot as well, yielding a grand total of six lost bets now officially paid up.

Bob Melvin basically ran away with the AL Manager of the Year voting, but not before five voting members gave Kevin Cash of the Rays their first place vote. Excuse me? Did Tampa Bay make the playoffs and I missed it? When a non-playoff team’s manager gets 55 more points than a playoff team’s manager (Aaron Boone of the Yankees), there is something terribly wrong. Just because your team over achieves only to fall short of actually accomplishing anything, doesn’t mean you deserve praise. Several of the voters who picked Cash first were from bitter cities like Baltimore and Cleveland. Yet one writer from Oakland picked Cash over his home team’s manager and the ultimate winner. Why did Eno Sarris do this? He was denied club house access by Melvin and failed to meet a critical deadline. This led to his wife’s scorn and his mistress’ betrayal. With his personal life in turmoil, he took it out on Melvin in the voting.

Justin Verlander ran away with second place in the AL Cy Young voting, humiliating my pick. Chris Sale did not even garner a single first place vote. What gives? The NL Cy Young voting was more predictable, with a single exception. John Maffei of the San Diego Union-Tribune used his first place vote on Max Scherzer of the hopelessly disappointing Washington Nationals. While every other writer voted Scherzer second, another odd happenstance, Maffei picked him ahead of deGrom. Max had a great season, but Maffei’s secret love affair with his sister led to this vote. There is no other logical explanation.

Omissions caught my eye in the AL ROY voting. Dick Scanlon from Tampa Bay was the only writer to not vote for Ohtani at all, while Noah Trister from Detroit was the only writer to not vote for Andujar at all. In the case of Trister, it was Torres who stole Andujar’s vote. They are teammates after all. But what was Dick Scanlon thinking? He voted for a member of the Yankees first, who have their training facilities in Tampa Bay, and two Rays’ players second and third. Talk about a kiss ass! Perhaps the truth is darker, because Scanlon was hoping his obvious bias got him booted from the list of voters. Now he can focus on his true love, underwater dancing!

You touched on NL ROY voting, which also had a notable omission by Mikako Niwa. This was a shot at the nation’s capital, because the rift between his home of Los Angeles and Washington is too great to ignore. He used his only outlet. As for the AL MVP voting, I realize Betts was the obvious choice, but Mike Trout only garnered one first place vote. Surely he deserved more than Martinez, and his vote came from Texas of all places.

Next on BuzzChomp: How to be Zen – Step 1, Simplify


Finally, in terms of the NL MVP voting, one person gave Jacob deGrom their first place vote, despite his inability to actually help his team win games. I’m not a fan of pitchers for MVP, but Nick Piecoro of Arizona certainly is. We can forgive him, however, because this was his way of enticing deGrom to join the Diamondbacks during the MLB offseason. Work every angle to help your team.