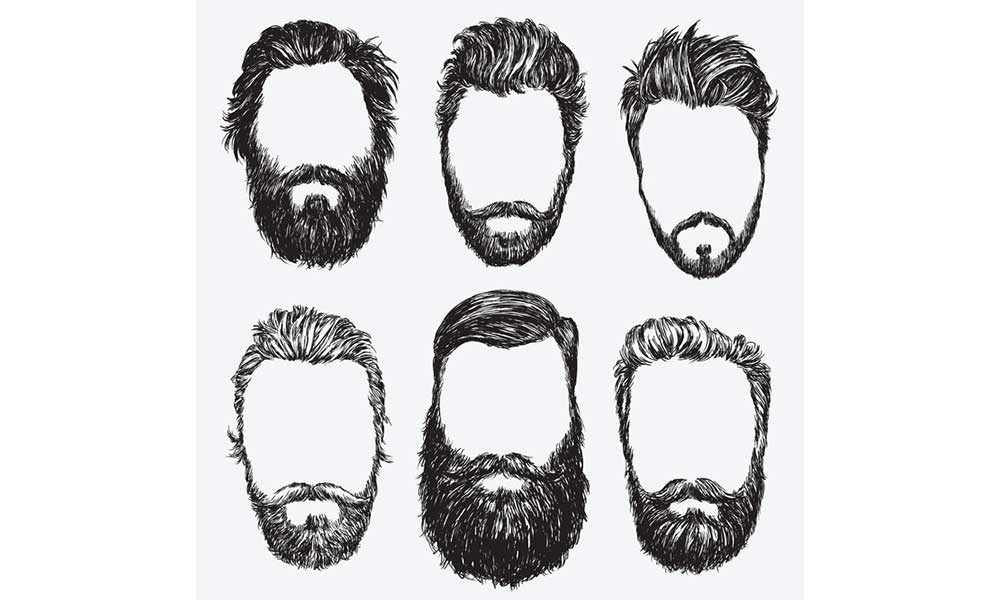 There’s a competition going on among NFL players, and it has nothing to do with football. Who has the best NFL beard? This is the National Football League and its beautiful beards.

The National Football League’s (NFL) Jerry Rice owns virtually every significant football record that you can think of, including: receptions (1,549), receiving yards (22,895), most 1,000-yard seasons (14), combined net yards (23,546), and total touchdowns (208). One record that Rice certainly does not have, however, is actually more important to many players: NFL’s best beard. Jerry, despite his best efforts, doesn’t even crack the top 10 NFL beards.

The number of men who don’t shave at all is up across all age groups, now standing at 20%. NFL players, especially during No Shave November, will certainly rock all kinds of powerful NFL beards this season. This begs the obvious question, who wins the title of best beard?

Here are some of the best beards in the National Football League:

Overall, 19% of NFL players are clean shaven. This month might be a little different, however, due to the No Shave November campaign. Here is a positional breakdown of clean shaven NFL players:

Which bearded NFL pro is your pick of the season? Comment below and vote for your favorite beard, then check out all the action on Sundays!