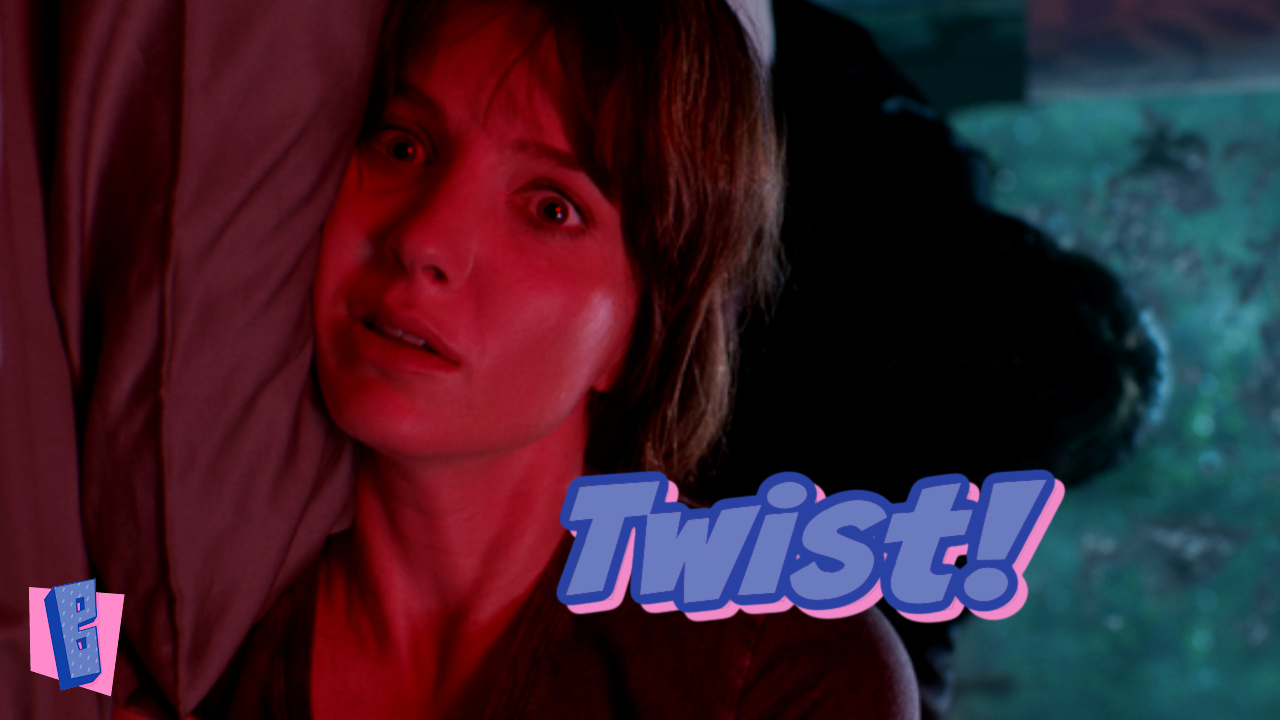 Malignant a surprising horror delight! This film created a wonderful world and sucked me right in from the start. There are some hilarious moments, crazy story lines, but it made the film so good!

Malignant, the new horror film in theaters as well as on HBO Max, is a surprising horror delight! I love horror movies and appreciate a wide variety. I didn’t know what to expect when I started watching, but from the onset of the film it totally sucked me in!

This is a spoiler free review since Malignant adds an amazing twist at the end of the film and I’m not here to spoil you from that enjoyment! The highlights of this film for me is definitely the twisted nature of it. The figure, Gabriel, that kills people right from the start is done so perfectly. There is a comedic nature to Gabriel that I absolutely loved!

The actors in the film did such great job. Annabelle Wallis, I didn’t even recognize her, plays Madison Mitchell, who’s having these visions of all these murders happening. Maddie Hasson plays her sister Sydney Lake. Both woman nail their characters.

There is a part toward the end of the film when Madison’s sister, Sydney, goes to the abandoned hospital that Madison was at when she was a child. She searches for the record room and the sign says basement. As I watched, I looked at my hubby and said Of course, just as Sydney herself says “Of course.” That jab at yes we know this is cliched and ridiculous, but stay with us is absolutely fabulous!

There are matrix fight like moments in this film that definitely make you suspend your believe, but from the start of the film it’s evident that this is that type of film.

Malignant is a treat! Directed by James Won, who’s giving us some classic horror films, as well as non horror, I should have known that it would be so fabulous! Such a surprising horror delight. Make sure you check out our quick review and share with me your thoughts!