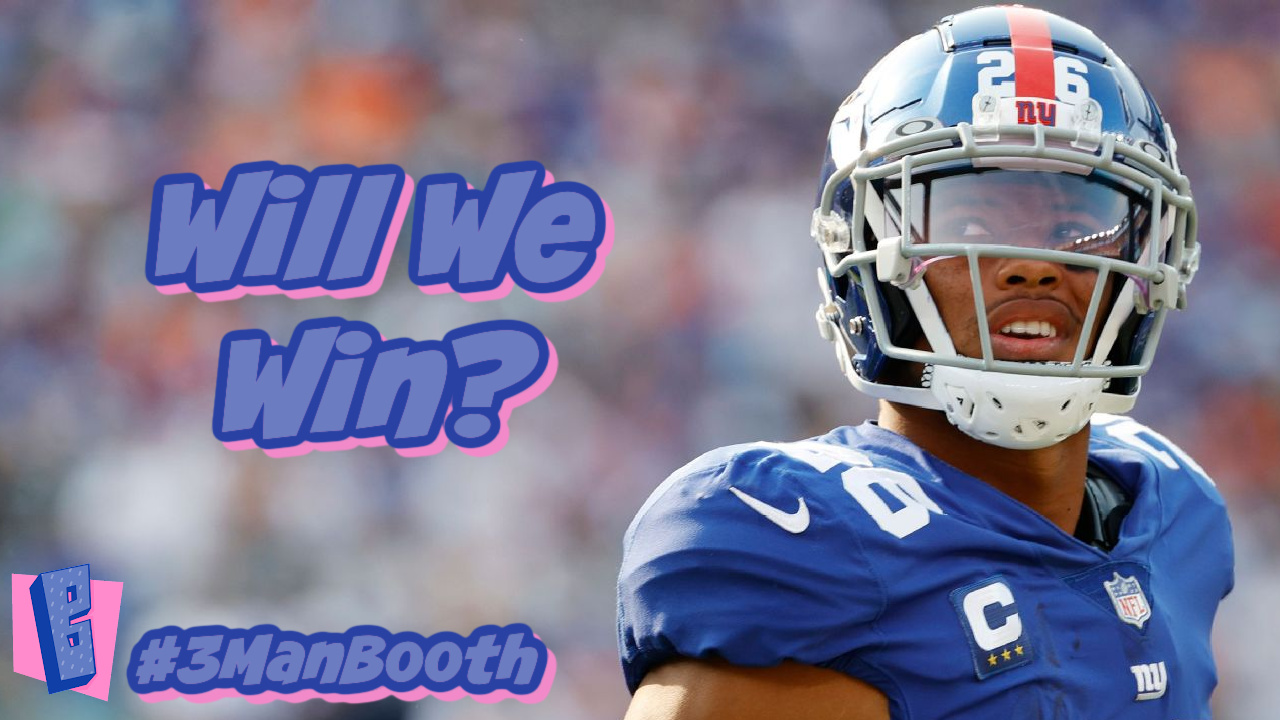 With new leadership comes new expectations. We can all agree the New York Giants will be better, but just how good will Big Blue be in 2022? Make these changes and the Giants win 10 games. This is the 3 Man Booth.

Watch: Our take on How Good the New York Giants will be in 2022

Watch: Our take on How the New York Giants Win 10 Games

Now we screw being realistic. If the New York Giants do this, they win 10 games. Keep Daniel Jones off his butt with an offensive line revamp. Give Barkley a chance to return to his former self at running back. Empower Toney to become the playmaker they desperately need. The New York Giants will win 10 games if these things all happen. It may be a leap of faith, but someone alwasy goes worst to first in the NFL. 3 Man Booth.

Your ‘3 Man Booth‘ is the only sports talk show that’s 100% football, straight out of the fan’s mouth. Dan Salem with Phil and Bud. Comment with your thoughts on the New York Jets and New York Giants. Will our suffering continue? Of course it will, as there is no end in site, unless you count the playoffs. At this rate our teams will always be sitting at home. Bud’s a pessimist and he saw it coming. Phil and Dan attempt optimism, but its so darn hard with these two football teams.

Whose your favorite NFL team? What’s your favorite way to watch? Let us know and we’ll mention it on the next show! Be sure to check out BuzzChomp on Instagram for a new way to watch the show all in 30 seconds of NFL glory.