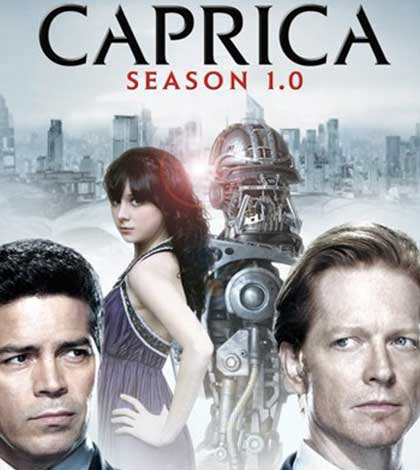 Caprica showed the creation of Cylons, as the people inside a virtual video game world became reality. We need our own game within a game, diving deep into the Battlestar Galactica universe. We need a Caprica video game.

Battlestar has lots of games, but the world of Caprica has none.

Pulling memories into video games is creepy. Playing a video game about it will be awesome!