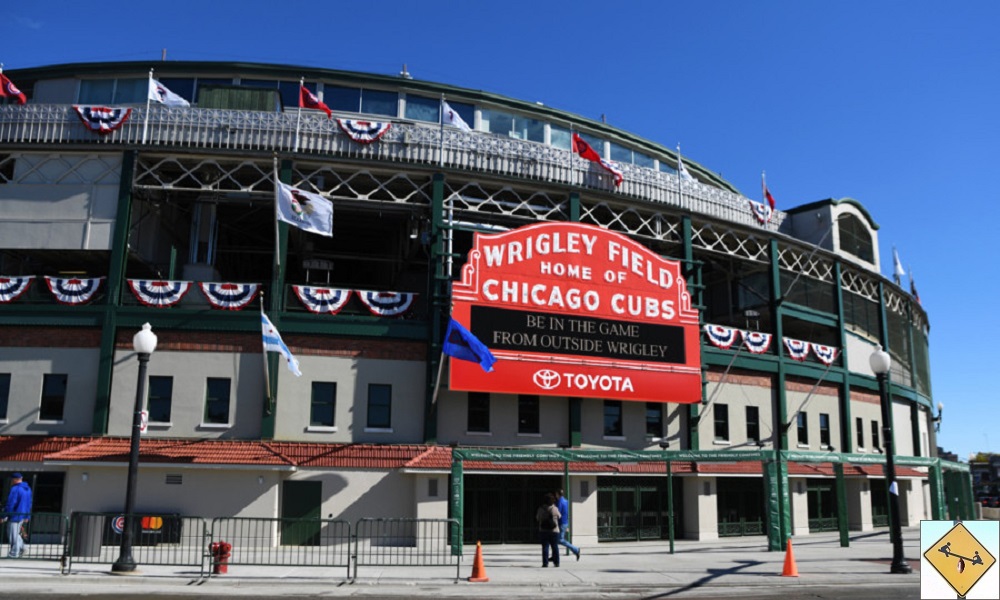 The 2017 MLB Championship series are nearly perfect. The two best teams in each league face the two most popular teams in MLB history. This is amazing, so we make predictions!

The 2017 MLB Championship Series start Friday night with the American League. The National League matchup begins on Saturday. The foursome that remains is a talented group, but boy did the participants take different routes to get here.

The Astros and Dodgers were the best teams in their respective leagues for roughly the entire season. Even though Houston was passed by Cleveland near the end and Los Angeles struggled late in the summer, these were the two elite clubs. They proved that in the LDS, encountering little obstacle from their opponents.

On the other hand, both the Yankees and Cubs needed five games to vanquish their LDS foes. New York required a three-game winning streak and to overcome one of the biggest postseason managerial boners in recent baseball history to get where it is. There’s a reason Joe Girardi teared up at his press conference after game three and had to be more relieved than happy that his team advanced after five. His team took him off the hook. Aaron Judge was also taken off the hook for his horrid series.The Yanks have to be feeling good but also a bit lucky to be here.

As for Chicago, the Cubs played ugly, sloppy, messy baseball all series against Washington but managed to overcome it. Kyle Hendricks, Jose Quintana, Jake Arrieta, and Jon Lester all pitched in either game four or five. Wade Davis threw 44 pitches in game five. The Cubs aren’t set up at all for this LCS, but at least they got here.

That leaves Houston and Los Angeles as the clear favorites moving through another round. Yet it isn’t a done deal by any means. Do the Astros have the starting pitching for a seven-game series? Do the Dodgers have the bullpen for it? Pitching has been a mess all over the postseason, in both leagues. Starters are lucky to get through four innings. That means the AL clubs (whose bullpens are superior) are in better shape…if they weren’t facing each other. If the Astros could pick their round three opponent here, they may choose either NL club before selecting New York just because of the endless elite arms in the NYY pen.

What are your LCS predictions, and then what is the best matchup for the league?

I see Astros winning in seven thanks to that reliable, deep offense and Dodgers winning in six thanks to their overall superior quality. However, the best World Series for the league is probably Yankees versus Cubs. That would be one historic matchup!

I predict the New York Yankees win in six games, while the Dodgers need seven games to vanquish the Cubs. A Yankees versus Dodgers World Series is second in quality to Yankees versus Cubs, but first in my heart. Los Angeles is my home and brings its own history to the table, but Chicago is the ultimate NL representative for the league. It would be nice for Houston to get its shot at the crown, but this is not their year.

You noted the luck which New York needed to defeat the Indians, yet that fails to give credit to their pitching staff. The Yankees starters did very well against Cleveland, but the bullpen is why New York defeats Houston. Its simply too deep. I know Houston has a monster roster of its own, but because New York’s unheralded players have carried them thus far, it opens the door for the rest of the team to click in the ALCS. They haven’t played their best baseball in the postseason, yet they defeated the hottest team in the league.

Los Angeles should defeat the Cubs and will. Their losing streak was a bit shocking, but the team is still the same one which completely dominated the entire season, minus that one month. I love that Chicago has reached its third straight NLCS, yet the team is missing a few pieces which pushed them over the top last year. One of those pieces is playing for the Yankees again. The Dodgers don’t have any obvious holes and won’t let the Cubs stick around like Washington did.

We talked about how this crop of playoff teams is the most complete in recent memory. Thankfully the two best teams have advanced to their respective 2017 MLB Championship Series, with the two most popular/polarizing teams facing them. We couldn’t ask for a better set of series. Will youth rule the day, or will it be veteran pitching? Maybe both.