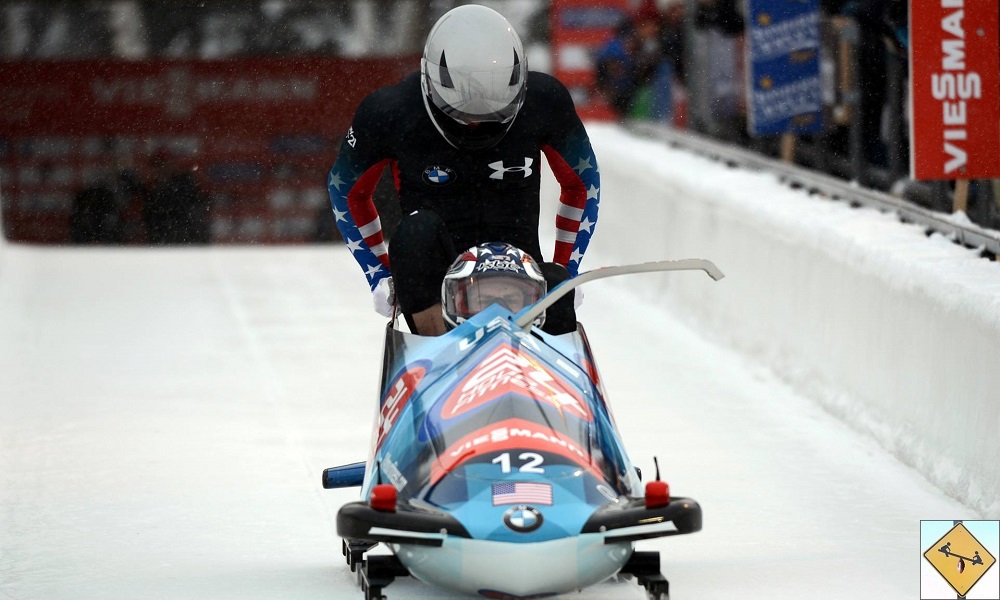 As the Winter Olympics crown champions, so must our Sports Quotes Challenge. More quotes and more laughs in part two. They said what?

They Said What? Sports Quotes Challenge celebrates the 2018 Winter Olympics. The rules are simple. One person supplies a sports quote, either said by a sportsman or spoken about sports. Three clues are supplied as to who the speaker is, and the other person has to guess who uttered the quote.

We helped kick off the 2018 Winter Olympics with our own challenge, putting your knowledge on the line to guess who said our sports quote. Part one put the focus on boxing, mixing both humor and sadness into one memorable quote. What’s in store for part two?

Todd Salem: I’ll respond to your partially funny quote about the Olympics with a genuinely funny one.

“The Summer Olympics are a grand spectacle of sport. The Winter Olympics is just 48 different kinds of sliding.”

Hint One: This was said by a comedian, not an Olympic participant or athlete.

Second Hint: This person has had their own television show for four years now, almost to the day, as it premiered in February of 2014.

Hint Three: This speaker’s first name is not any variation of Jim.

I love to see what my instincts shout at me after just reading the quote. Besides laughing, I immediately thought the speaker was either a Summer Olympian or Bob Costas. Then I read your hints. Hint one proved my instincts wrong.

Your second hint attempts to place the individual within the realm of relevance. Are they a late night talk show host, or something a bit more sophisticated? Is it Trevor Noah, who I immediately thought of for some reason, yet don’t exactly know when he took over as host of the Daily Show. Several other prominent shows got new hosts within the last five years, so who said this?

Not being any variation of Jim seems to be directed at one man only, Jimmy Fallon. Yet he has been the Tonight Show host for longer I believe, and had his own show prior. This also eliminates a female host in its implication, while simultaneously not eliminating a female host. What other comedians just recently got their own show? The guy on HBO who lives on his friends’ couches? Louis C.K perhaps, yet let’s not dive down that rabbit hole. Key and or Peele? There are too many good choices, so I’ll stick with my instincts. Trevor Noah is my guess.

The Jim hint was to purposefully remove Fallon from the discussion because, actually, his show also started four years ago. However, it also removed Jimmy Kimmel and James Corden. If your name is Jim, apply for late-night hosting duties. The answer, however, is Seth Meyers, noted sports fan and news-maker-fun-of.

Check It Out: The Walking Dead Ultimate Fan Gear Shop