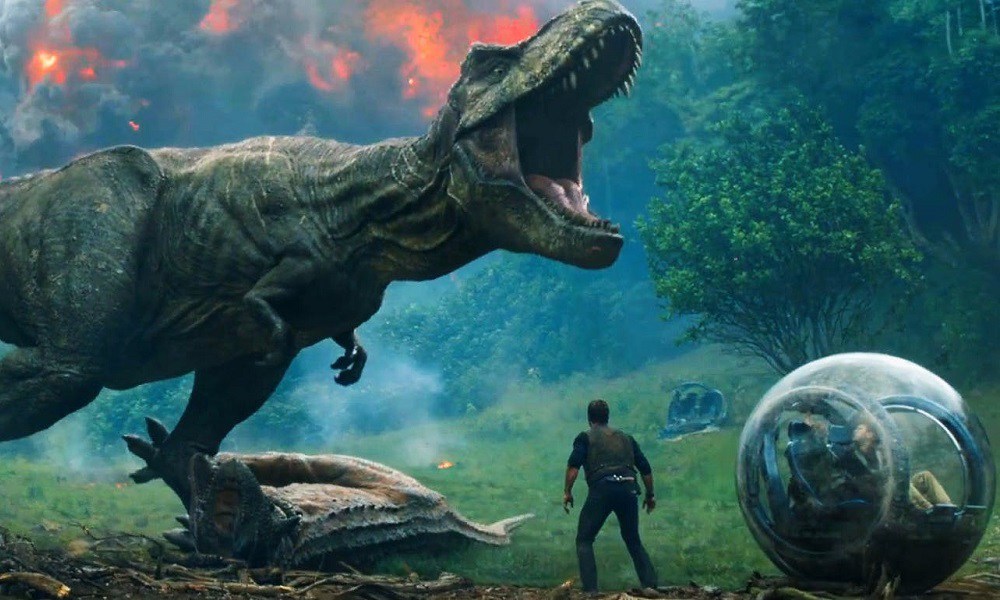 Jurassic World and Mission: Impossible are two of the latest franchises with new Hollywood sequels this summer. At what point do sequels lose their luster? Can each universe survive going on six films over the span of 20-odd years?

The summer is always filled with movie franchises attempting to secure that vital audience of kids no longer contained by the hours of a school day. The classic summer movie blockbuster attempts to woo an audience of…everyone. Families, children, and adults alike are all under the cross hairs. Because of that attempted reach, it helps for the summer movie to have some built-in hook. The movie industry has settled on what the best hook is: a sequel to an existing property. This summer is filled with new Hollywood sequels.

Sequels have that built-in audience that studios desire. Everyone who has seen a previous film in the franchise will be on board. Even those who haven’t yet jumped in have probably heard of the cinematic universe. The size and scope of these projects make them almost unavoidable. But, of course, this marketing strategy isn’t foolproof. At some point, audiences will tire of specific franchises, if not sequels entirely. It is the job of the studios to pick the proper continuations to back. This begs the question, how are they doing?

ALSO ON BUZZCHOMP: Legion S2 was Disappointing Yet Pretty

This summer looks like another that will be dominated by new Hollywood sequels. The Jurassic Park vehicle Jurassic World: Fallen Kingdom and the Mission Impossible property Mission: Impossible – Fallout are headlining as the two favorites to lead at the box office. These films are members of two of the biggest and longest-running sequel franchises currently in existence. Each movie takes a big swing that fans of the originals are still geared up for more of the same. Neither of these movies is going to break new ground, but recycling a successful strategy may be good enough.

Jurassic World: Fallen Kingdom is the fifth JP movie. The original came out in 1993 and was part of a Jurassic Park trilogy. Each subsequent movie in that trilogy did worse than the one before it and was thought of as critically worse to boot. That stopped with the first Jurassic World film in 2015. This movie gave the franchise the jolt it needed. But with Fallen Kingdom and a third JW movie to follow in 2021, can this second trilogy avoid the same fate as the first?

I would doubt it. That is just how sequels normally end up: as shells of the originals. The plot cannot be incredibly inventive because it follows a blueprint and characters we already know. That is the whole point. It is almost as if sequels are designed to create diminishing returns and simply last until they no longer make a profit. The risk is getting out before a profit fails to be reached. Considering that Jurassic World 2 raked in over $150 million and the number one spot over its opening weekend, I’d say it avoided the risk thus far. We’ll see if it has legs over the remainder of the summer.

Earlier this summer, the Star Wars franchise released Solo: A Star Wars Story. Though it would be hyperbolic to call the movie a flop, it may turn out to be the first Star Wars film to lose money. And with the massive success of each of the previous films of the new iteration of the franchise, it would be quite a surprising outcome. Maybe Solo was just a blip, and the series will continue to find success. Or maybe this was a turning point that could signal the audience’s reluctance to keep going in this world.

Mission: Impossible – Fallout seems like a contender to find a similar fate. The MI franchise began more than 20 years ago and has now reached six feature films of its own. Instead of each subsequent film getting worse, though, reviews follow a reverse pattern. The more recent films have actually been

At a certain point, a franchise runs its course. Movie studios are pushing that belief to its breaking point these days, but that doesn’t make it less true. Besides JP and MI sequels, we also have new Hollywood sequels from Sicario, Ant-Man, Hotel Transylvania, The Equalizer and Mamma Mia all due out this summer. Some will be hits; some will be misses. All bring in an already established audience, which is the point of the exercise. But when even a Star Wars movie can’t overcome brand fatigue, what hope do other projects have?