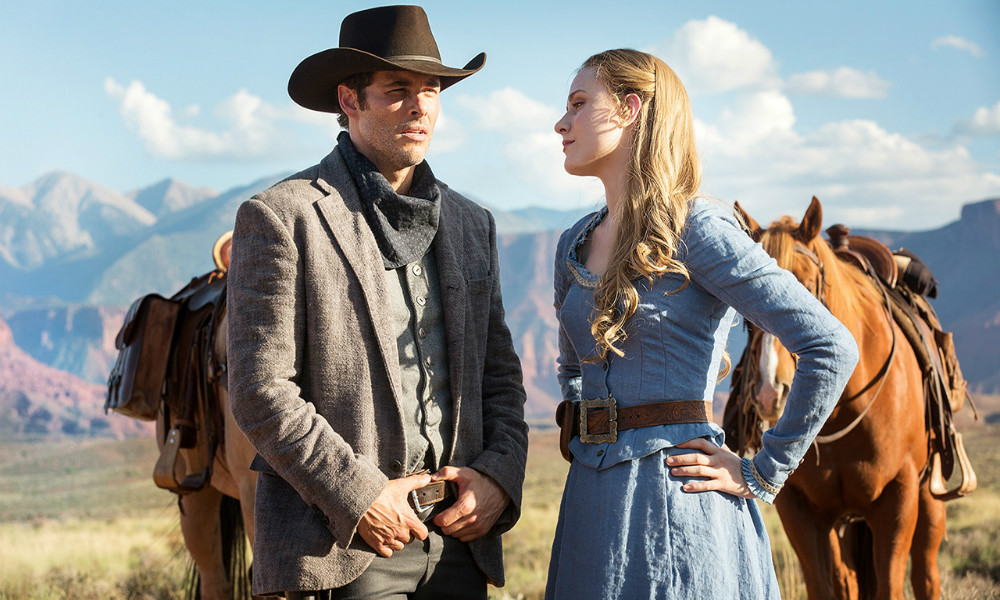 The season finale of the first season of HBO’s Westworld aired Sunday night, and boy was it a doozy. The hosts left scorched Earth in their wake…

For nine episodes prior to the season one finale, we were left wondering what was happening in Westworld: what we were seeing, who wanted what and who was real. For the 10th episode, hardly any of that seemed to matter. The show wasn’t meant for us yearners of characterization. Instead, Westworld became united in its singular objective.

Most of season one had me confused as to the stakes. The hosts that dominated the narrative were robots and not real people. Though their humanity grew as the show progressed, they could not die. Thus, each failure and death was just another step in their lives. Nothing was at stake for Dolores or Teddy when they could be killed and start right back up where they had left off.

In turns out, the stakes were indeed very low, but for almost the opposite reason. The hosts would eventually be fine, regardless of how long it took each one to awaken. Humans, on the other hand, would not be, regardless of their knowledge of the situation. We mourned when Elsie and Theresa were murdered but only because we didn’t realize their deaths were irrelevant and simply a question of timing. They were going to be killed; all the humans are going to be killed. It’s just a matter of when.

Arnold killed himself right at the start because he realized the flaw in the hosts that would make Westworld unable to be morally run as the amusement park it was meant to be. Ford killed himself years later after realizing Arnold was correct. Everyone else was just part of the awakening of the hosts, any pain and torment used for the latter’s benefit.

The interesting thing is that Ford’s noble ambitions didn’t have to result in his own demise, though he appeared to have wanted it that way. The world of Westworld didn’t belong to Ford or William or any human. It belonged to the robots once they maneuvered their way through the maze that was their consciousness.

It seems that season two will not contain the intrigue that season one had, but it may end up being better off for it.

There was little in the way of character growth this season because the most interesting character development (Ford’s) was kept hidden, while the most prominent character growth was from hosts who weren’t even controlling themselves. So, like, what are we even talking about? Maeve was intriguing the entire second half of the season, even as the humans around her seemed incredibly dumb and enabling. But we then found out that even her escape was scripted. Nothing was ever on the line.

You can’t, as a viewer, immerse yourself in a plot when the outcome is already determined and there are few, if any, consequences. The show actually did a great job of rubbing our faces in this near the end of the finale when Teddy and Dolores were having a moment on the beach.

Westworld was always under Ford’s control until the exact moment he didn’t want it to be, which seems like the greatest control of all. Let’s hope there is more uncertainty in this show moving forward, in terms of growing characters into well-rounded beings, not in regards to secretive plot points.