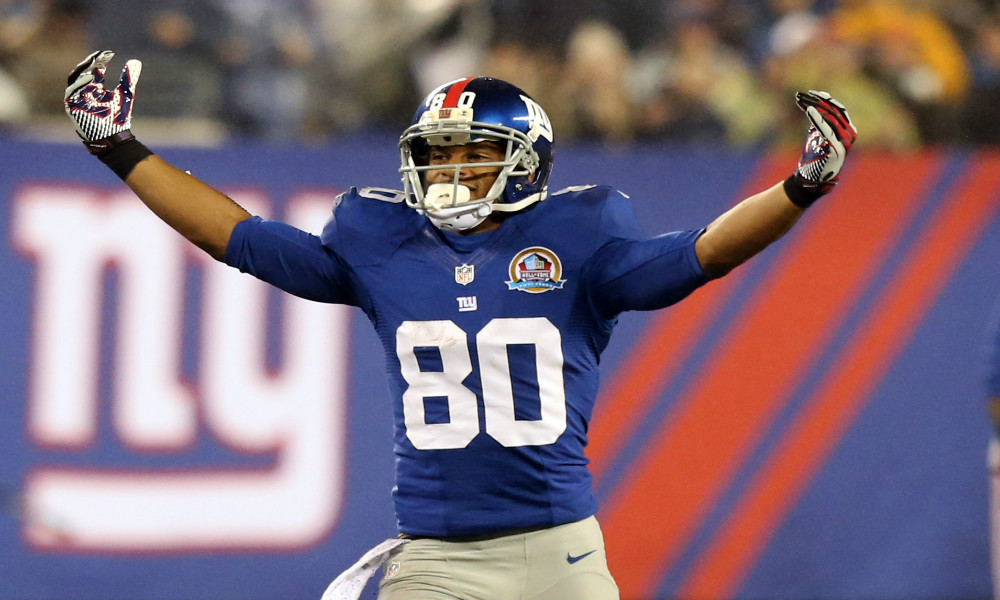 New York Giants wide receiver Victor Cruz made his triumphant return to the playing field in Saturday evening’s preseason tilt against the cross-town rival Jets. Yet his performance left something to be desired. (Photo Credit: 1938news.com)

It was Victor Cruz’s first live football action since October 12, 2014, six hundred and eighty five days previous. Thus, this was a rather momentous occasion. It’s not everyday that a former Pro Bowler returns after a nearly two year absence.

The Giants’ plan for this game should have been simple: get Cruz acclimated to his surroundings and then see what he can do; feed him the ball often and on a varied selection of plays/routes. Finally healthy and ready to contribute, this would be New York’s first real chance to see what Cruz has and if he would be ready to play full-time come the regular season opener in two weeks.

There always remained a hint of caution since Cruz had been away so long, but if he was healthy enough to suit up and play, surely he was healthy enough to make an impact, get tackled, get knocked around, make cuts, etc. If not, then he shouldn’t have been on the field at all. So with Cruz ready to test his limits, the Giants needed to. They were running out of opportunities.

Instead of game planning around Cruz and making him the focal point of the offense, the Giants seemed to do the exact opposite; namely run the ball a ton and never look Cruz’s way at all. It was dumbfounding.

Now, the team’s offensive performance was greatly lacking and the offensive line didn’t put forth a winning effort, but that doesn’t affect the play-calling. Why was Cruz’s number not called on every single drive? What else are preseason games for if not to see how certain players, like those in Cruz’s situation, are?

In the post-game press conference, Cruz claimed, “it felt good to put that jersey on again and go out with my teammates from the warm-up, pregame, and then during the game to be in a position to make a play. To be out there running routes — it felt good.” Surely this was accurate. It must have felt great to be with his teammates, ready to contribute once the whistle was blown. Being ‘in a position to make a play’ doesn’t sound as great. You know what would have been better? Actually getting opportunities to make plays!

Cruz played in eight drives during the Jets game. He received two targets, catching one ball for four yards. It was the type of performance that would make an outsider think New York was trying to phase this player out of its offense rather than bring him back into it.

Preseason games are never about production. They are always just about performance: how a player looks within a scheme or formation, how comfortable certain players are in new positions or as rookies, etc. The numbers don’t matter as much as the game tape. With Cruz in this preseason game, it was a missed opportunity for the team. Not only did he not produce anything, he wasn’t even given the opportunity to create game tape. In a game that meant nothing, New York managed to waste the only thing that meant something.