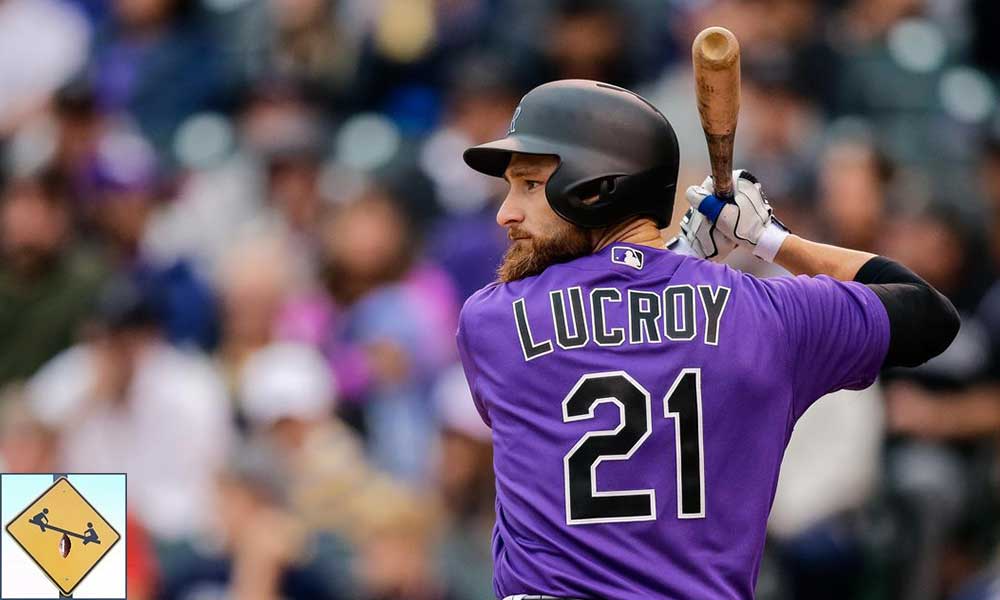 Before MLB Opening Day 2018, will these top 5 remaining free agents find homes? Can each player hit their market value? Baseball is no longer predictable.

Since the beginning of the week, one of our premiere remaining free agents signed: J.D. Martinez to the Red Sox. With MLB Opening Day 2018 a month away, that still leaves the likes of Jake Arrieta, Alex Cobb, Greg Holland, Jonathan Lucroy, and Mike Moustakas on the open market. We have already accepted that this market was bizarre, maybe because of a confluence of reasons, not just one nefarious reason. And as the biggest names have come off the market, they are seemingly receiving good contracts still. Okay, Martinez didn’t get $150 million, but he did get $110. Yu Darvish didn’t top $150 million either, but he surpassed even Martinez’s deal. Carlos Santana and Eric Hosmer got more than some thought they would. Of course, that doesn’t mean the remaining names will approach their offseason contract projections.

Let’s take our top five remaining free agents and predict the market. I don’t need contract specifics, but do these guys hit or miss what they were expected to get prior to the winter meetings?

Arrieta for me is going to be a big miss. He was expected to be in the $100+ million range, and I don’t see how that develops from here. At 32 years old, he has seen steady declines in availability and output each of the past two seasons. Which team is going to sign him for four more years? He was still a good pitcher in 2017, but with another step back, he can no longer lead a rotation.

Cobb, on the other hand, hits his market. His contract estimates were comfortably below the top-tier starters anyway. With teams always in dire need of SPs, Cobb is almost dangling himself out there. It’s interesting to see if his deal ends up closely aligned with Arrieta’s despite the latter’s dominance the past few years. In ’17, Cobb proved himself to be healthy and capable. And now, at 30 years old, he should find a multi-year deal by March.

Holland is in trouble. Many relievers signed early in the offseason, separating themselves from the other positional groups. Wade Davis was not long for the market and received more than $17 million per season from the Rockies. Though there are teams that have no clear closer at the moment, Holland isn’t a clear enough upgrade to break the bank for. He was good in his return last season but nowhere near his heights in Kansas City. He likely signs for a short contract and gets thrown into a position battle.

Lucroy is different. When he signs, it is likely as a part of a position battle as well, but only because starting catching openings are few and far between. Lucroy gets his money though. I say this with confidence because his contract projections were already so low after just a horrible stretch of baseball for most of 2017. He rebounded after a move to Colorado, but people no longer considered him an elite catcher, offensively or defensively. Thus, the only way he falls short in this game is if no one ponies up even an eight-figure offer for him.

Lastly is Moustakas, who might be in the most trouble of all these players. He is on the right side of 30 and coming off of the best year of his career. Yet there is no market for his services. He is a pure power bat with no speed, no on-base skills, and iffy defense. And before last season, he didn’t even hit for much power! Teams seem to think that his 38 bombs in ’17 were a juiced-ball fluke that says more about the landscape of the sport than Moustakas’ skill level. I don’t know if he even finds a definitive starting job by this coming month.

A lot has been made of the lack of movement during the MLB offseason, yet it seems to me that teams simply don’t want to get stuck with players past their primes. Paying guys to sit on the bench or contribute sparingly makes little sense. Gone are the days where a team like the Mets ends up paying a player $1 million a year well into his retirement. This about-face is bad news for our five free agents looking for teams prior to MLB Opening Day 2018.

Jake Arrieta is going to completely miss his initial market value, unless a team like Boston suffers an injury to one its premier starters during Spring Training. A serious injury to a player previously slotted in the second or third spot of a team’s rotation opens the door for Arrieta to be their savior. This could garner him more money, yet not the longterm deal he was likely expecting. He may end up on a prove it deal for one season, before anyone goes longer with a contract offer.

Alex Cobb is two years younger than Arrieta, making him more appealing on a longterm deal. Yet I believe he misses his market value, because many teams are willing to see how their young players will perform in the spring. The longer he goes unsigned, the more likely it is that his deal is short. With many teams taking a tanking approach to team building, its hard to imagine a major payout for a player like Cobb. He will find his place in a rotation, but not for the money he was expecting.

MORE BUZZCHOMP: Who Is Shadow On Counterpart?

Greg Holland and Mike Moustakas are both going to have to settle for something well below their market value. What does this say about market projections? They were pretty awful. Relievers have become more and more interchangeable, as teams play the hot hand or swap in former starters during the season. The same is true of power bats, because teams are valuing defense and speed more than ever. Gone are the days of the standalone DH who can’t play anywhere else in the field.

Jonathan Lucroy is the lone exception in my opinion. As you noted, he is going to hit his market value and find himself on a team where he’s competing to start. Many MLB teams employ multiple catchers in a rotation, with starting pitchers having their preference of who is behind the plate. The position can be grueling and is prone to injuries. This makes Lucroy more valuable, especially if a team suffers an injury at the position during Spring Training. With only one month until MLB Opening Day, he is a free agent sure to find a happy home.

Also On BuzzChomp: Where Does Walking Dead Go From Here?