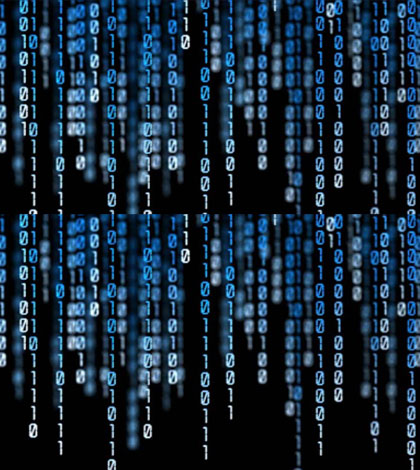 Usually when I hear the word hacking I imagine some criminals sitting around a computer breaking a code and stealing information or money.

However, Facebook redefines hacking as a way to keep your creative juices flowing. This week in honor of reaching 1 billion users, Facebook held its 33rd hackathon. Its engineers, and programmers, creatively tweak Facebook’s code to come up with new innovations. While hacking, Facebook develops not just new products but a strong sense of community among their employees.

The “Like” button and the new timeline were all devised at previous hackathons.
According to the L.A. Times, Mark Zuckerberg has dubbed this philosophy as the “Hacker Way”. Like a zen monk giving his followers freedom to get crazy.

Creative coding for hacking. Ok I get it. So now when I hear people here say they’ve been up all night hacking I don’t have to get nervous.