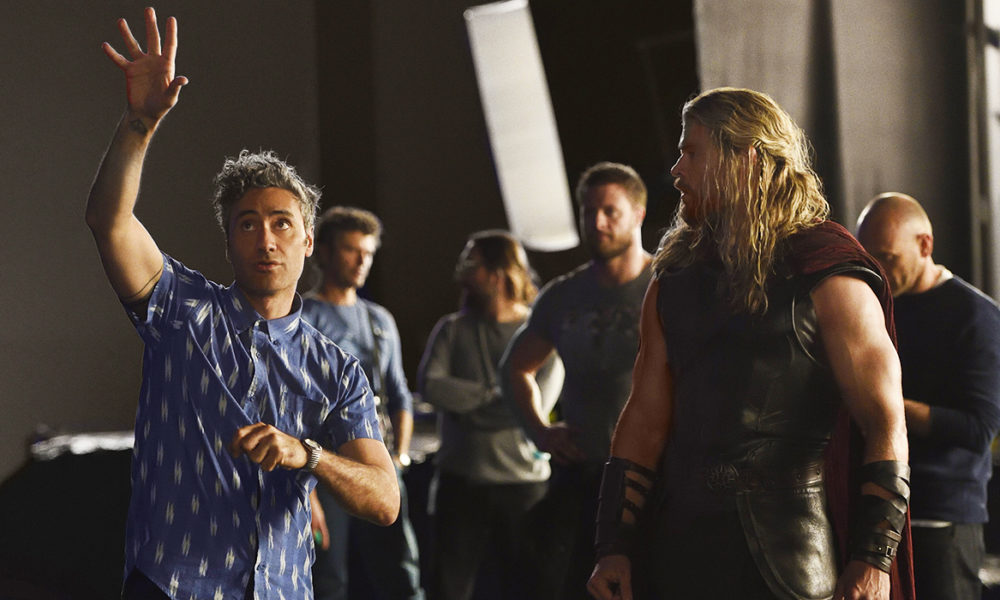 Thor: Ragnarok, directed by Taika Waititi, is a smart departure from the superhero genre we have come to expect. It’s not a superhero movie. It’s a comedy.

One thing about Thor: Ragnarok becomes abundantly clear almost as soon as the movie begins. This is no ordinary superhero movie. Instead, the film falls into a different category. Thor: Ragnarok is a legitimate action comedy.

From the first scene on, fun and humor litter the screenplay. Directed by Taika Waititi, this film is a departure from the Thor movies of the past. It also takes Marvel movies past the point where they have resided for some time. Rather than being a superhero movie with some quips thrown in, this is a comedy starring a superhero. The distinction is vital. There are wild and exciting action pieces, but they feel like departures from the comedy. It supplies the best ratio a superhero movie has had in this generation.

ALSO ON BUZZCHOMP: MLB Awards are Too Little Too Late

Everyone gets in on the laugh factory. Chris Hemsworth (Thor) shows his comedy chops, which audiences first got glimpses of in the Ghostbusters remake. His appearances as host on Saturday Night Live were equally as excellent. Jeff Goldblum is his bizarre, hilarious, peerless self as Grandmaster. Besides funny dialogue, Thor: Ragnarok is filled with numerous scenes of physical comedy. Hemsworth, Mark Ruffalo, Tessa Thompson, and others all get involved in using their selves as generators of laughs. Then there’s the ultimate scene-stealer, a character named Korg who is voiced by Waititi himself. Without giving anything away, Waititi’s luxurious, peppy New Zealand accent is intoxicating in every scene he appears.

When previews for this movie were first released, I was very worried that this would be another ho-hum Marvel romp. Viewers saw the famous scene where Thor encounters The Hulk in some sort of gladiator arena, prompting the former to burst out, “he’s a friend from work!” It was a legitimately funny line, but I voiced concern that it would probably be the funniest line from the movie. It was thrown into the trailer to hook unsuspecting viewers, so I thought. The line works just as well in the actual movie. Instead of a lone quip, it was one of numerous funny scenes throughout the 2+ hour project.

Waititi is a comedy director. Watch What We Do in the Shadows for further proof. His inclusion in the Marvel cinematic universe is refreshing and interesting. Starting with Guardians of the Galaxy and Deadpool, Thor: Ragnarok indicates a stark change in how superhero movies are portrayed. Just because The Dark Knight was amazing and dark, doesn’t mean every superhero movie has to be dark to be amazing. DC comics has not gotten past this. Marvel has, and it’s why they keep wiping the floor with their competitor.