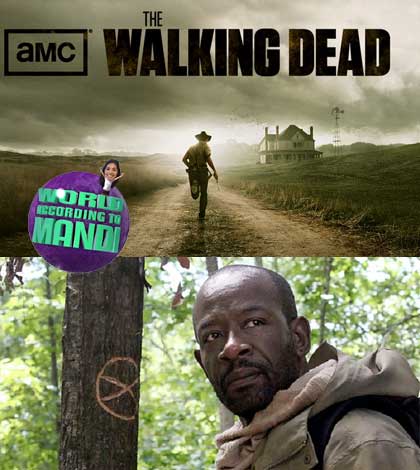 Yes we know Morgan did not die in his most recent episode but I think this was a precursor for his death! I love Morgan and have always wanted him to have a bigger role on the show BUT his vibe is not gelling with this world. Let’s face it it’s Rick’s world and it’s kill or be killed.

Morgan has a prisoner and I bet he does not share this with the others! This will be his fatal flaw. He wants to rehabilitate him like he was BUT I do not think this is going to work and it’s going to lead to Morgan’s death.

Do you agree or disagree?

Next Post: The Walking Dead: 3 Reasons Why Glenn is NOT DEAD

Happy Fangirl Friday! The Walking Dead – Is Morgan next?!