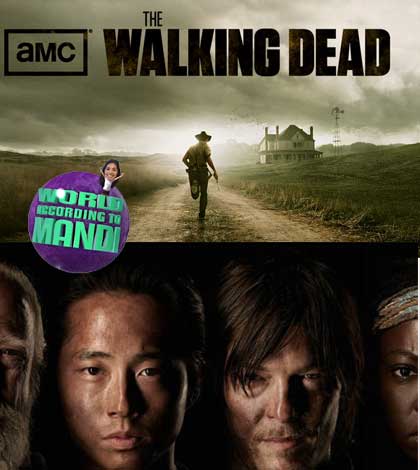 The Walking Dead has teased us all season, but the biggest tease will be that Daryl’s good Karma won’t save Glenn!

I’m in the group of people who think that “Help me” on the walkie was Glenn. I just know Glenn is alive and he’ll be saved, BUT after this past episode I think its all a tease.

Daryl’s been such a good person and believed in others, but his karma is not going to save Glenn. Glenn will be our Martyr. His death will bring the group together and unite them against all the outside forces. No one is safe!

Happy Fangirl Friday! The Walking Dead – Can Daryl save Glenn?