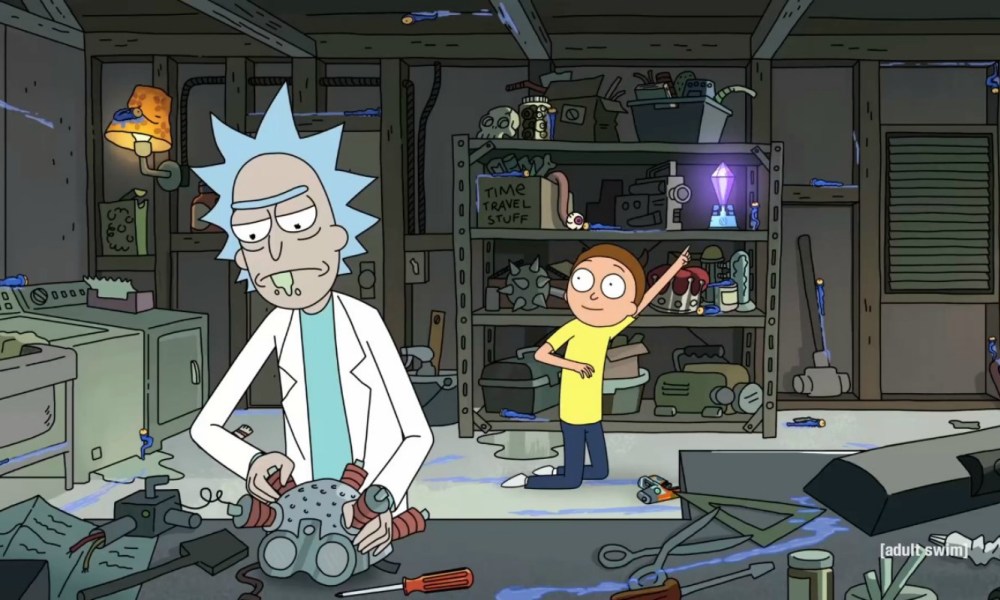 Television and entertainment news is wonderfully available. When it comes to a pending television release, though, there is such a thing as being too prompt.

One of the best things about entertainment in the world today is the immediacy and availability of so much information. Through the internet and social media, every piece of a show, no matter how minute or inconsequential, is available for consumption. This knowledge base runs the gamut. There are endless reactions and analyses obviously. But there is also a constant flow of updates about shows that are not even currently airing. It keeps fans up to date on their favorite properties year round.

That is all a positive. These are good things that we can absorb content so thoroughly and forcefully. But it feels like we have crossed a threshold with at least one portion of this news absorption. Offseason television release news is too prompt. Specifically, details about when a show is set to return is a piece of information that is always disappointing and always seems purposefully so.

Game of Thrones, perhaps the last monocultural show in existence today, aired its seventh and penultimate season last year. Rumors then began to swirl about when its final season would be available on HBO. Rumors are fine. It is only human nature for fans to eagerly opine about when the show will return. What no one needs, though, are announcements that Game of Thrones season eight will be released in 2019. The ball just dropped on 2017; who is this 18-month forecast for? It can’t possibly be to quell angry fans. It will just enrage them. A look inside the timeline of high-budget TV shows is something to which we never used to be privy. It is also a crushing piece of knowledge to acquire.

GoT and HBO aren’t alone in this delay action. Rick & Morty season four isn’t expected until 2019. Fargo was just given the go-ahead on a fourth season; great! But, out of some level of forced duty, an expected release date of 2019 was also described. Even The Orville, a show that seemingly no critic enjoys but audiences consume regularly, announced its second season is not due until 2019. These are 12- to 20-month heads-ups about a television release that benefit no one.

It doesn’t have to be this way. FX, long ago, announced second and sixth seasons respectively for Atlanta and The Americans. Premiere dates, though, are not for some far off, imaginary date one or two years from now. Audiences were held at arm’s length until scheduling was ironed out. Atlanta will air in the beginning of March; The Americans near the end of the month. Was that so hard??

We know the regular flow of network television is dead. There is no longer an airing season for TV. September to December isn’t a thing that anyone cares about. The summer isn’t avoided either, because people consume shows at their own pace, on their own schedules. This means some shows are bound to come out late. Two seasons don’t mean two years. But there is something to be said for leaving us in suspense, at least in this specific area.

I like to know anything and everything about my favorite shows, except this. Just tell me the next season is on the way and/or filming. Then tell me when episode one is scheduled. No one needs preemptive bad news television release updates. Sometimes it’s better to be left in the dark.