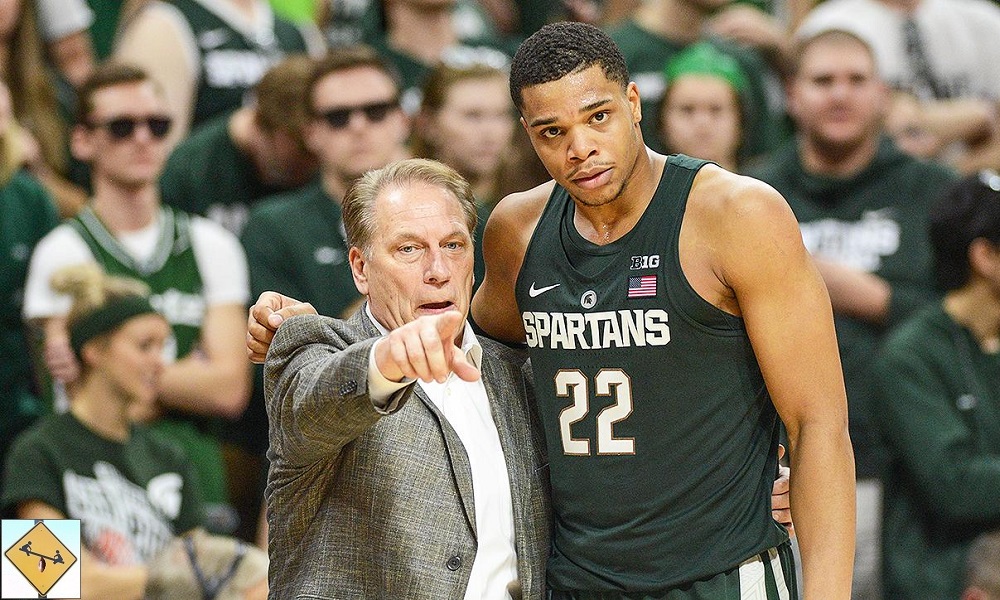 Early season rankings don’t matter, but something is missing from 2018 college basketball. Parity has ruined the season and powerhouse teams are no more.

We know early season 2018 college basketball rankings don’t matter one bit. Everyone ranked is going to make the NCAA Tournament, and top seeding in the tournament is determined more by conference titles than wins in January.

Nevertheless, it is important to the sport of college basketball to have powerhouses heading through the early winter. The sport relies on blue blood organizations to carry the news cycle because there are no star players. The most talented kids leave school after one season. Programs aren’t being built around the players; they’re built around the coaches and the history. So what happens when the players can’t live up to that history?

This season, it appears as though there are no great teams in college basketball. Just over a week into January, all the top teams have already lost in the non-conference or early in conference play. Michigan State lost to unranked Ohio State. Duke has lost twice to unranked ACC foes. Villanova went down at unranked Butler. Kansas, North Carolina, Arizona, and Kentucky have all already lost multiple times.

In nearly all other sports, this level of parity during the regular season would be a good thing. In college basketball, it’s the exact opposite. Fans love it when a Cinderella team makes a run in the Big Dance, but that only breeds excitement if it takes out legendary programs on its run. If no one enters the tournament deserving of a 1-seed, upsets hardly feel important.

Such a season also speaks to the flaws in the design. The playoffs are great because all the top teams get in and face champions of small conferences. The regular season is only great if those top teams steamroll foes. Otherwise, we’re just watching mediocre basketball, biding our time until March.

All of the star players have left college basketball. Small schools are now attractive landing grounds for the top players after Stephen Curry made it painfully obvious that it doesn’t necessarily matter where you attend college, if its only for a year or two. The best players will be successful in college basketball no matter where they play. One or the other change could in fact enhance the regular season, but both changes have watered it down beyond repair. March Madness is what’s fun about college basketball. The regular season is becoming increasingly less so.

ALSO ON BUZZCHOMP: UCF the REAL 2018 Champions of College Football

The 2018 college basketball season would be infinitely better if at least one team was undefeated. March Madness would be better if there was a single dominant school entering with zero or one loss. This is what we have in women’s college basketball and the game is better for it. Every other school has improved to compete with UConn, but the Huskies keep dominating. This is kind of awesome and a better alternative to parity among far too many competitors.

I love parity in the professional game. It’s great for casual and die-hard fans alike, making the sport feel unpredictable and every victory that much more important. There is no parity in the NBA right now and consequently the NBA Finals featured the same two teams for the last three years in a row. MLB has parity. The NFL thinks it has parity, but one could argue that its only because of the high injury rate that teams become more even. Parity in college sports is not fun. There are three tiers of schools for a reason, separating the ones that recruit the best talent from those that don’t. I realize this is also a monetary distinction, but we can’t deny the facts. SEC football is great and having two SEC teams in the CFP championship is not a bad thing. Having ten teams all tied for a mere four playoff spots would be bad. Having zero teams in 2018 college basketball that appear any better than the rest is no fun for anyone.


We are currently in the middle of a shift in college sports. Its uncomfortable and leaving us with some mediocre seasons along the way. The 2018 college basketball season appears to be a casualty of this change. At least March Madness will be exciting, because picking the Final Four has never been more difficult.