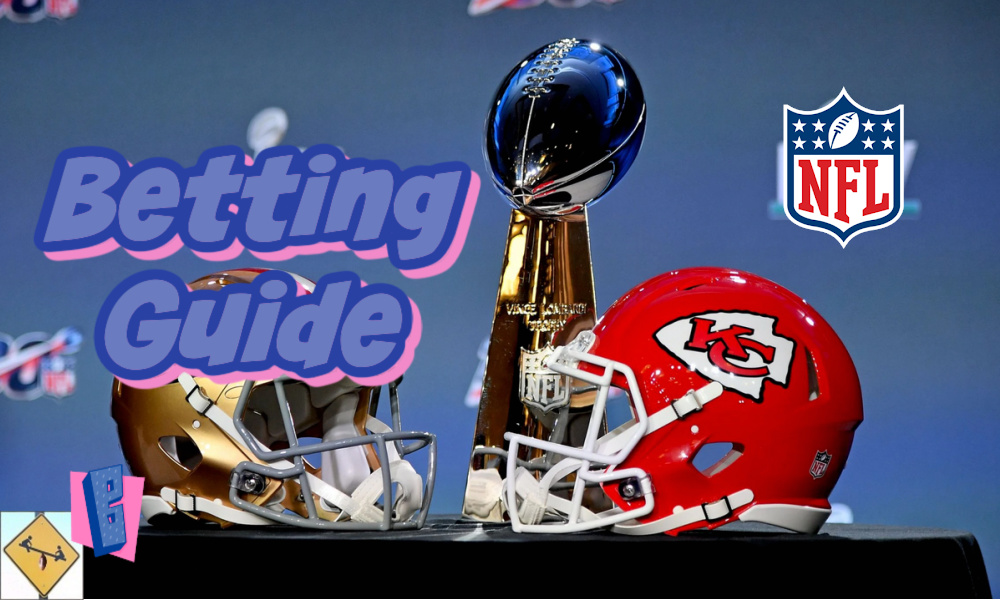 With too many Super Bowl LV prop bets to wager upon, we highlight the most fun and surest winners. Ten great picks for an epic Super Bowl.

To give you a taste of what’s available, here’s a couple for this year that stood out as being of this year and none other. What will Andy Reid’s mask design be. Which coach’s nostrils will we see first? Those are real! Do you dare bet on them? We are split on their viability, but agree on MVP. Don’t bet on MVP this game. None of the odds stand out as being very favorable, mostly because of the makeup of these teams. The Tampa Bay Buccaneers spread everything out to their skill players. Neither team has a bell-cow running back.

This means the only realistic MVP options are Patrick Mahomes, Tom Brady, Tyreek Hill, and Travis Kelce. The odds stink for all of these guys. For example, we’d rather bet Tampa to win on the moneyline than pick Brady for MVP, even if one is likely to be followed by the other. No one else is sure to collect enough volume of touches to be MVP. Someone else could, but it’d be a random guess.

Now that you know the bad bets to avoid, these are 10 great picks you absolutely can wager upon. Super Bowl LV prop bets range from predictable to wacky, so we chose our favorites, even going head to head on one of the more silly wagers. All lines come via Odds Shark, which compiles the complete list of Vegas Sports Book betting lines.

Todd Salem: This prop is also available for the quarterbacks, but that seems like a toss-up. This? Not so much. Rob Gronkowski is legit famous; Kelce is only football famous. For the Super Bowl, the legit famous game of the football season, Gronk has to be the choice even if he’s the lesser player at this stage.

Which Coach Will Have Their Nostrils Seen First During The Game?

Dan Salem: This is a “moment in time” prop bet, but I kind of love it. Andy Reid wears a face shield along with a face mask underneath. It’s a large face mask in order to cover his massive mustache. Bruce Arians also wears a large face mask. But here’s the kicker. Both coaches are unlikely to drop their mask until the game is won. I believe the Chiefs win and therefore Reid exposes his nostrils first. Supposing the mask does in fact fall down during the game, then it’s still Reid. His face shield gives him added security and his mustache pushes the mask down.

Will a fan run onto the field during the game?

Todd Salem: These are terrible odds, but that’s because there is no way! In a normal year, no one would ever reach the field for the Super Bowl. Now, for a game that will have so many fewer fans, and those fans were hand-picked and pre-vaccinated, and everything…I mean, there’s no way!

How many times will Bill Belichick be mentioned?

Todd Salem: I’m going with UNDER 1 Time +205. We always think the broadcast will harp on these side storylines, and it never does. It’s possible that the Brady-Belichick dynamic is mentioned once in passing, but that means I can rely on the push if it does manage to come up. To come up twice is not happening.

Dan Salem: I’m going with OVER 1 Time -310. Tom Brady and Bill Belichick have been to a ton of Super Bowls and won quite a few. Belichick is going to be mentioned and if his name isn’t spoken twice in the same sentence, or by each broadcaster in the course of a single dialogue, then I whole-heartedly believe he will likely come up at least once per half in conversation. What is Bill doing right now? Does Bill regret letting Tom go? How many did Bill and Tom win together? This one feels like a lock to me.

How many times will “home-field advantage” be said?

Todd Salem: This is a tricky one, but I don’t think it will be phrased like that. The broadcast will surely bring up playing at home, in their own stadium, etc. But they won’t term it as home-field advantage because that doesn’t really apply in this situation. The only way I lose is if they bring it up to say that it doesn’t really apply; only the back-door cover of this prop could screw me.

Who will score the first touchdown?

Dan Salem: I like the bet of Kelce scoring the first touchdown for Kansas City specifically a little better, but the odds on this one are more appealing. Kansas City gets the first score of the game and Kelce is their go-to in the red zone. It’s him or Hill and I like Kelce to put a cap on his legendary season with the game’s first touchdown.

How many commercials will show a person wearing a mask?

Todd Salem: In a landslide. Just like Super Bowl props, Super Bowl commercials are an encapsulation of the times.

Who will have more passing Attempts in the game?

Dan Salem: Both teams are going to throw a ton, but we are kidding ourselves if Tampa Bay is not going to have to keep up with Kansas City. Perhaps they can control the clock with their running game, but unless the defense truly stops the Chiefs, they will need to catch up on the scoreboard. That means passing for Tom Brady, who rarely dips below 300 yards in a Super Bowl. Brady could easily have more attempts, but they are tossing us an extra 1.5 to boot. Solid odds make this a great bet.

Todd Salem: I know these two choices seem counterintuitive, but he’s been super inefficient in the playoffs. Completing 25 passes in one game is a tall ask. He hasn’t done it in the playoffs despite averaging over 36 attempts per game. And yet, the Bucs are going to need to throw to keep pace and/or catch up. Kansas City doesn’t have an elite pass defense. Surpassing 301 yards shouldn’t be too difficult.