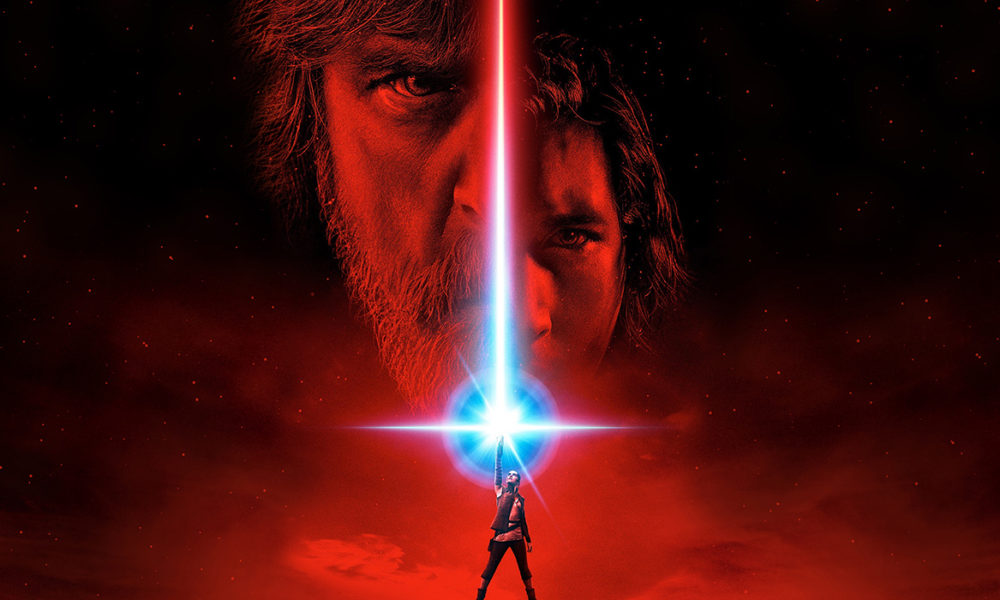 Director Rian Johnson has been assigned to a new Star Wars trilogy before his film has even been released. There’s no way this bubble will ever burst.

Good news everyone! The newest Star Wars film, The Last Jedi, was such a smashing success that Lucasfilm has given director Rian Johnson control of a brand new spinoff trilogy in the Star Wars universe. What’s that you say? The Last Jedi hasn’t come out yet? That doesn’t seem relevant. We know it was a smashing success, because it exists and will be released into theaters.

One Star Wars film every year until we die. That’s what we’ve signed up for in this day of cinematic universes. The Force Awakens was fine. It was essentially a shot-for-shot remake of the original film in the franchise. Rogue One was even better, though the only tie to the world was the final scene, when plans were transmitted to tie plot together from the original trilogy. It didn’t have to be a Star Wars film at all. The movie just held the name. And that’s the territory we are venturing into. Everything will continue expanding until a ‘Star Wars’ film is no different from a romantic comedy. It’s just another category.

Maybe that’s a good thing. Branching out is not a bad idea in this case. Giving us different genres of Star Wars could be fun, a la Logan in the X-Men universe. People would get tired of the same story for all eternity. Except, the thing is, we are getting that regardless. The Last Jedi will lead into episode IX, episode X, and so forth. That machine isn’t going away. So when the Star Wars bubble bursts, instead of doing away with the single line of movies, it will end up killing every offshoot project that includes the name. That includes a new live-action television show as well. People won’t get tired of the universe, but still show interest in tangentially related projects. Everything will fall.

ALSO ON BUZZCHOMP: Best Tech Deals of the Holiday Season

Or maybe nothing will. What do I know? But in today’s landscape, media entities can’t just exist. They have to be something. That something is either a smashing success, like The Last Jedi, or an out-and-out failure that makes us question why entertainment exists in the first place. Let’s call that episode XIX. When episode XIX comes out, people won’t simply choose not to see it. Nothing that simple is possible anymore.

They will protest and demonstrate and write scalding takes that request all involved writers and directors be fired. They will make references to Carrie Fisher rolling over in her grave. That is most certainly happening. A project as big as Star Wars can’t slink away. It has to blow up, like some sort of planet-sized spaceship. But good luck on your new trilogy, Rian Johnson. I’m sure everyone will love hearing that porg backstory over the course of six and a half hours.