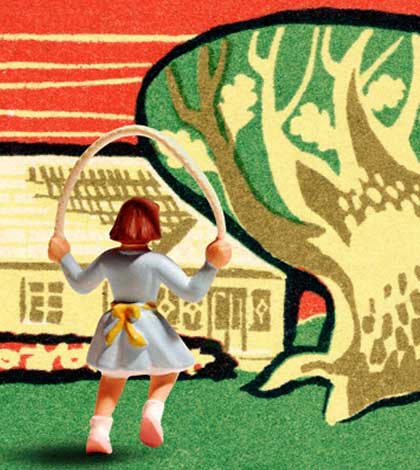 As heartbroken parents like Robbie Parker, whose own offspring, Emilie, was lost at Sandy Hook Elementary School on Friday, speak out about forgiveness, and empathetic mourners around the globe reach out to Newtown, Connecticut with vigils, gestures of sympathy, and tears; Westboro Baptist Church (WBC) plans to descend on a grieving population.

Followers of notorious cult leader and disbarred former lawyer, Fred Phelps, intend to picket Sandy Hook Elementary School and the funerals for the 27 lost souls whose lives were violently taken by gunman Adam Lazlo Friday, who then took his own life as police arrived at the school. News of the protest first appeared on Twitter Saturday, Dec. 15 when Shirley Phelps-Roper tweeted, “Westboro will picket Sandy Hook Elementary School to sing praise to God for the glory of his work in executing his judgment.”

The WBC is primarily known as a clan of litigious, anti-Semitic publicity-seekers with an on-going “God Hates Fags” campaign that regularly pickets funerals across America. Despite their high-profile, headline-grabbing protests, WBC is reported to have only 40-60 members, mostly relatives.

Social media kicked back today when, a few tweets later, a concerned pair of Rhode Island friends added another medium, forming a Facebook group for the sole purpose of uniting to shield mourners from the planned picket of victim funerals by Westboro Baptist Church. The online group is growing exponentially, now well into the thousands, building a “human wall of love” for grieving Newtown, CT, in an effort to shield mourners from protestors.

Kelly Marie Reid, 33, is a disabled veteran who started the Facebook Group from her home in Rhode Island, explaining, “My friend, Chrissy Gorman, and I talked about it, saying, ‘If they did plan something, we would take action.’ Then, they did, so we did. No one should torture children to any extent. There are young siblings.”

Gorman added, “I am in RI. That makes me a New Englander. We are not just a bunch of States clumped together, we are an entire region. This was in my backyard, and could have very well been at anyone’s school. To traumatize these kids anymore than they already have been is just unspeakable.”

Gorman emphasized the group’s goal as, “If we can get a human wall of love there to block any planned protest from WBC, we will. Otherwise, we will keep the group going, and work on ways to help support the community.” Both efforts, each 5000-plus strong on their first day, have joined together and are joining themselves to local actions in Newtown.

Make their way towards anyone or any place that you feel inappropriate or offensive, do not combat them with violence. Rally a group together and simply form a human chain. They cannot, and as shown in the past, will not make violent attempts at breaking such human barriers. Do not threaten. Do not act out. Just combat hatred with love. Do not let the Westboro Baptist Church bring hate and despair into our community.

A 5,000-signature strong petition is circulating online to legally recognize WBC as a hate group, which is expected to gain momentum if WBC makes good on declarations to protest in Sandy Hook. With the arrival of President Obama in Newtown, CT Sunday, formal security is also expected to be increased around the mourning population of 27,000.