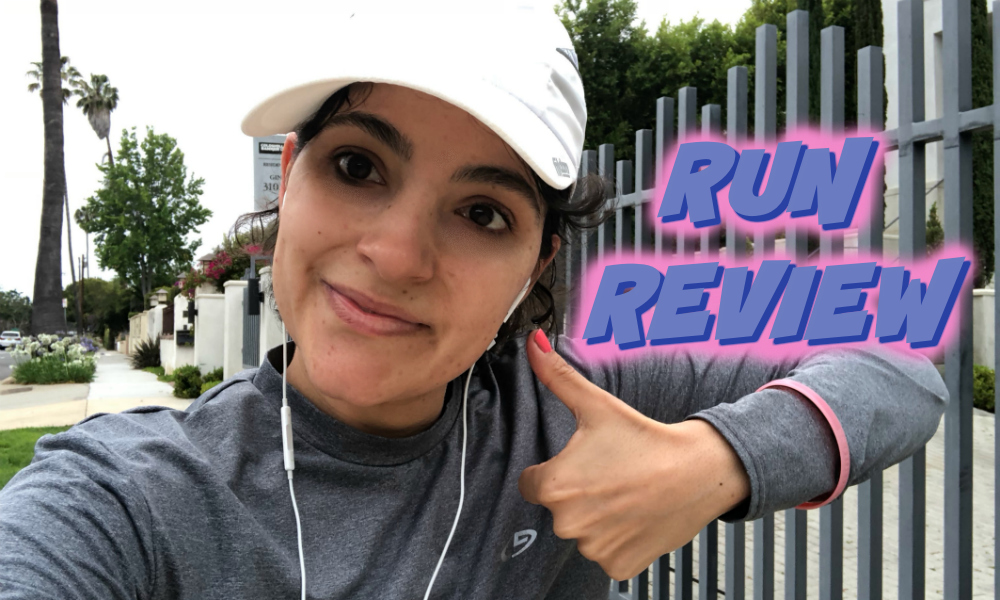 It’s time for another running review and this time it’s a big one because we’re half way through 2018! Give yourself a big pat on the back for running all of this year. Now let’s review!

This year feels like it has been a long one to me. I know so many people will say that this year has flown by, but I really don’t feel like it has. Personally, it has been a very running filled year and my runs have dramatically changed along the way. At the beginning of the year I was still breastfeeding my baby, but now I’m not. Why should this matter? It meant that most mornings I had my baby attached to me as I woke up. She’d normally wake up in the 4 AM hour and I’d grab her, breastfeed, and we’d fall back to sleep before going running. That has all changed, meaning my running review has layers!

MORE RUNNING: Join Me and Celebrate Your Triumphs Often!

What did breastfeeding mean for my runs? It meant I had disjointed sleep and some mornings it took a lot of effort to get myself out for a run. The best advice I got came from my husband. He recommended that I shorten my runs if I needed to. I’ve talked about how great this was for me, just getting myself out for any run that I could. Adjusting runs is a big tool that I’ve implemented this year! It really helped me keep my running focus and its a big part of all the running reviews I’ve done so far in 2018.

Now that its July, I’m pretty much on a consistent schedule and that has been nice. I was able to implement this once I stopped breastfeeding my baby. Girl does wake up early, she loves the five o’clock hour, but that makes it easier for me to go run! I have no excuse to stay in bed. Since she’s been waking up so early, it also gives me the opportunity to consistently run five miles. I’d previously honed the daily five mile run before she was born and I’m so glad I’m back to it. This doesn’t mean there aren’t days that I run shorter or longer routes, but I’m back to my baseline!

At my six month running review, half way through the year, I’ve run 699 miles and I’m super excited how much I’ve run already! There were definitely weeks where I didn’t run as much as I wanted to. Those weeks made me stronger and more determined. June was a really great running month for me because I ran 129 miles which is definitely one of my highest months so far! I felt great doing it and that’s what is really important.

June was also the first month in a while where I only took three days off from logging miles. This is much more in tune with who I was prior to having a baby. I know, I know, I can’t compare myself to who I’m not anymore, but it is important to me to move my legs daily! There were a few periods this year when I was run down and had more days off, but I’m focusing on having more months like June going forward!

This six month running review is fueling me and June is definitely how I want the rest of my months to look in terms of exercise! That is my goal for the latter half of the year. I want to run like I’m in June and I definitely can do it!

More from Mandi: Best Athleisure Buys of the Season