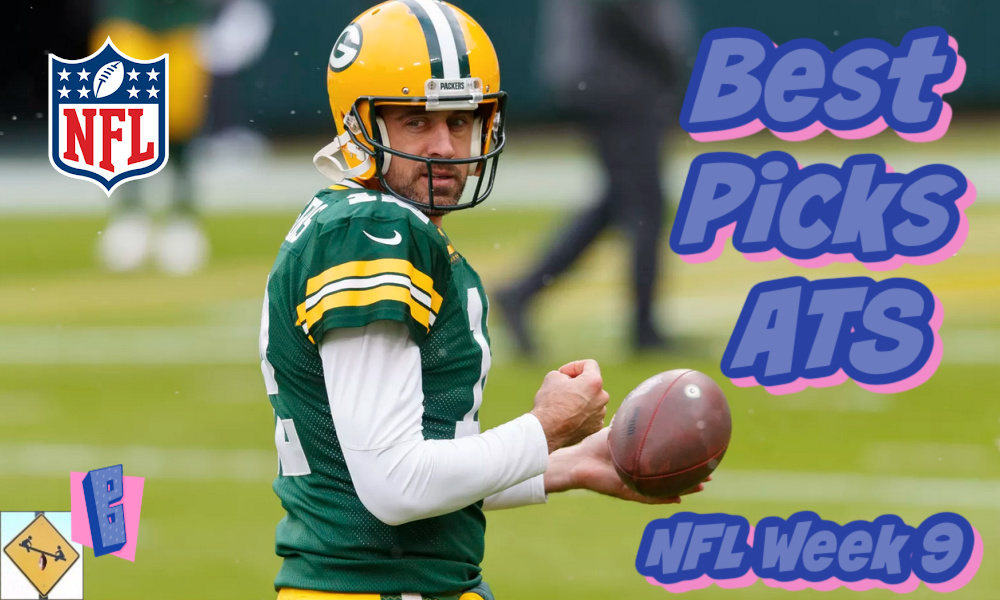 Our record is real and spectacular. We are 22-7-2 this season, with NFL Week 9 looming large. Dan and Todd have your best picks against the spread (ATS). Four teams worth wagering your house… just don’t bet that much.

NFL Week 8 was full of heavy upsets. Cincinnati was a touchdown underdog and won outright. Minnesota did the same thing in Green Bay. Miami was getting more than a field goal at home and won outright. On a smaller scale, Las Vegas, Denver, and Pittsburgh were all underdogs that won straight up.

The old gambling saying goes that you should never bet on an underdog unless you think they can actually win the game outright. We don’t always follow or believe that, but Week 8 seemed to be the epitome of that adage. There were surely folks who thought the Jets getting 19.5 points would be a smart bet even if they couldn’t win. The Jets lost by 26.

More BuzzChomp: The Mandalorian Season 2 Has Too Many Cameos To Count

Do we pick underdogs or favorites in NFL Week 9? Back the winning teams, give up a few measely points, and count your winnings. These are your Best Picks Against the Spread (ATS) for Week 9 of the NFL 2020 season. All lines come via Odds Shark, which compiles the complete list of Vegas Sports Book betting lines.

What else can go wrong for the 49ers this season? They don’t have any players left and now face Green Bay in prime time on a short week. The Packers haven’t looked that good since their bye in Week 5, but this is set up perfectly for them to rebound. If the GB running back room ends up being scratched because of COVID contact tracing, this becomes a tougher pick, but I don’t see the SF offense being able to generate much of anything regardless.

After another loss, Tennessee is now 2-5 against the spread on the season. They are set to face an angry opponent who is half a game out of first place in its division and has one of the best defenses in the game. Naturally, the Titans are…giving nearly a touchdown on the line?

There’s not a lot of excitement surrounding Chicago because of the way it plays. They are occasionally a slog on offense, and defense isn’t always fun. To sum it up, last week’s overtime loss actually ruined their streak of being undefeated when topping 12 points in a game.

Speaking of 12, outside of the one good win the Titans have (Week 5 over Buffalo), their other four wins have come by a combined 12 points. And after two straight losses, the team is just now starting a month tromp through four consecutive top 10 defenses (playing Indianapolis twice).

The Bills may be the best team in the AFC East, but that’s not saying very much this season. They squeaked by New England and now I’m supposed to believe they can handle one of the best teams in the sport. No way. Seattle is dominating nearly every week and will be too much for Buffalo’s currently inconsistent offense. With less than a field goal to sacrifice, role with the Seahawks in NFL Week 9.

It’s all about picking the best teams in the league this week, and both of my picks happen to be giving up less than a field goal on the road. Is it just me or will Baltimore be in full revenge-mode against the Colts? Is it just me or is Indianapolis slightly overrated and getting boosted up by the Titans’ latest losses? I don’t love the Colts and the Ravens loss last week was an exception, not the rule. Baltimore is going to give Philip Rivers fits and despite their latest “offensive struggles,” they will easily get back on that winning path. Give up those couple points and don’t look back.