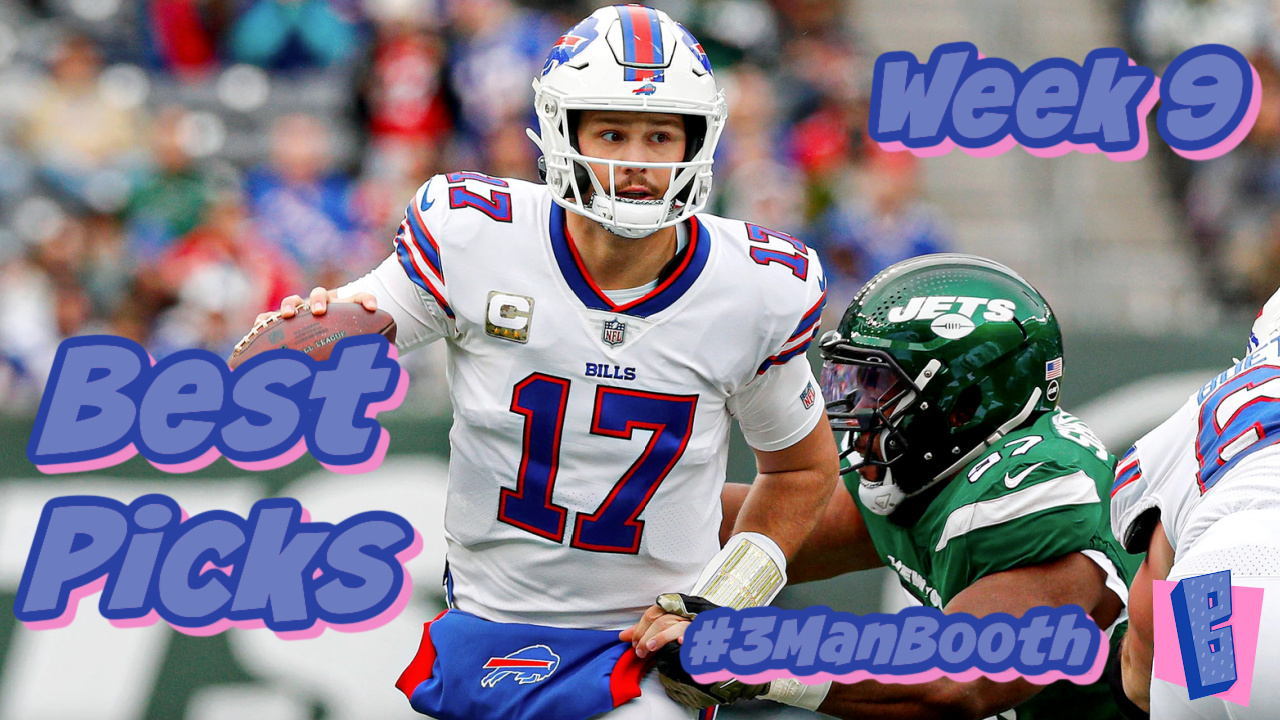 The wins keep rolling in and this week the lines are huge. Do you drop big points or grab big points? Do both. Your best picks against the spread for NFL Week 9.

A perfect game is required for victory in NFL Week 9, because the New York Jets face the best team in football. No one believes in them now, but the Jets are a good team.

The New York Giants have two winnable games after their bye, but they hit snooze heading into Week 9. Mistakes doomed them in Seattle and then the trade deadline was quiet. OBJ will soon be making an appearance.