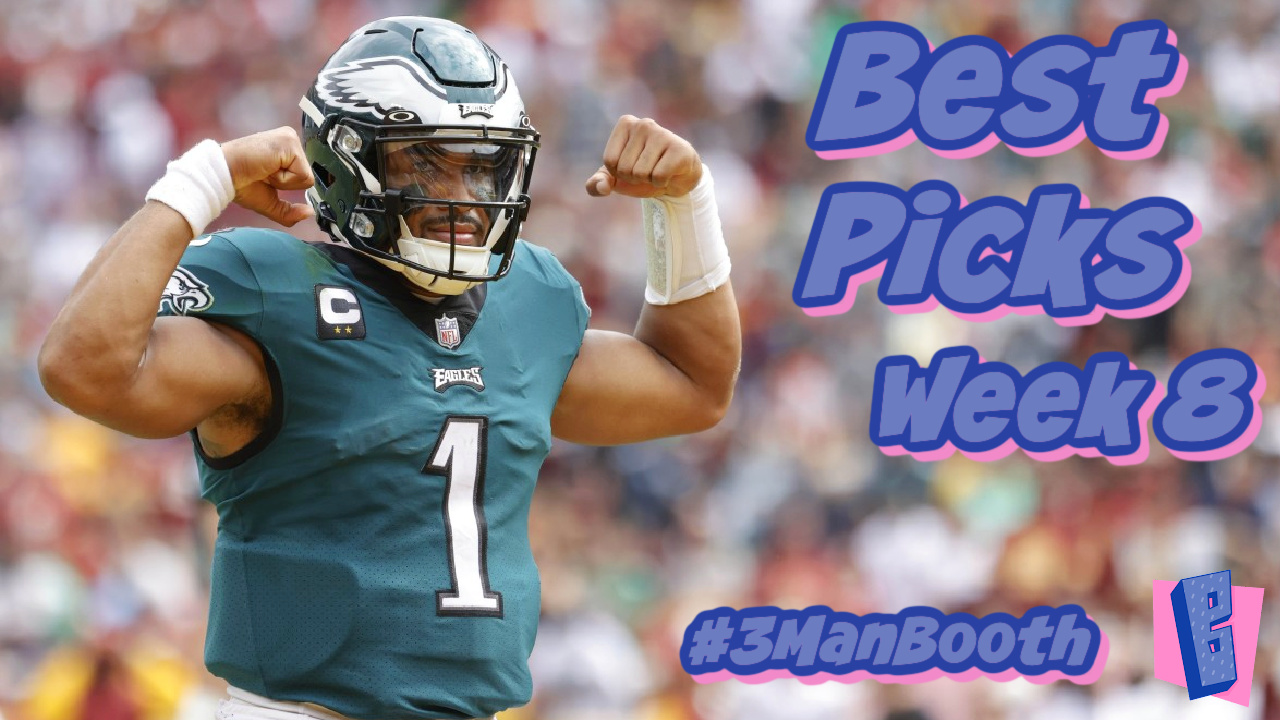 After nailing our picks last week, we are targeting HUGE miss matches on the field. Get all over Philly, Buffalo, and Miami in NFL Week 8. Your Best Picks Against the Spread.

We crushed last week, so now we are targeting teams in massively lopsided games. Buffalo and Miami are in for big wins, as are the Eagles. Your best picks against the spread for NFL Week 8.

Will the New York Jets succumb to doom and gloom in NFL Week 8? Not if Wilson steps up and the defense keeps cruising. This team is too good to fall over one speed bump.

The New York Giants face their toughest test on the road in Seattle, but they are the better team. Get their running game going (ranked 2nd in the NFL) and victory will be in hand for NFL Week 8.