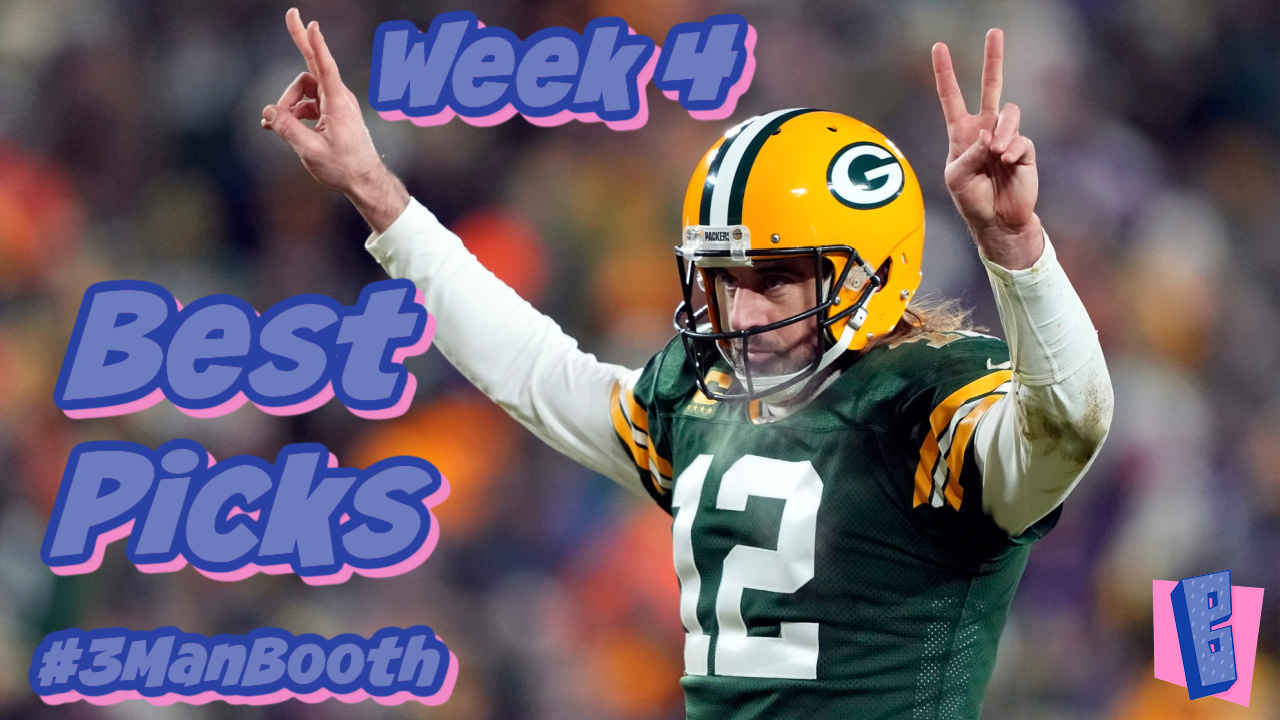 One of us is heating up and he likes the Packers and Jets in NFL Week 4. No Mac Jones, no win for New England. Kansas City is about to bounce back, while the Titans gain momentum. Your best picks against the spread.

Bud is heating up and he likes the Packers and Jets in NFL Week 4. No Mac Jones, no win for New England. Same goes for Bears. Kansas City is about to bounce back, while the Titans gain momentum. Your best picks against the spread.

Its MUST WIN for the New York Jets in NFL Week 4, and not just because Zach Wilson is back. After losing to a second potential playoff team, the Jets have to beat Pittsburgh who is weak. If they can’t take out the trash, then everyone will be on the hot seat. One season in four games, if they lose.

Big Blue bounces back in a big way. NFL Week 4 is the New York Giants time to shine, or at least look better against a weak opponent. Chicago doesn’t throw passes, which means its hard to win. Giants are trending way up and poised to secure another victory.