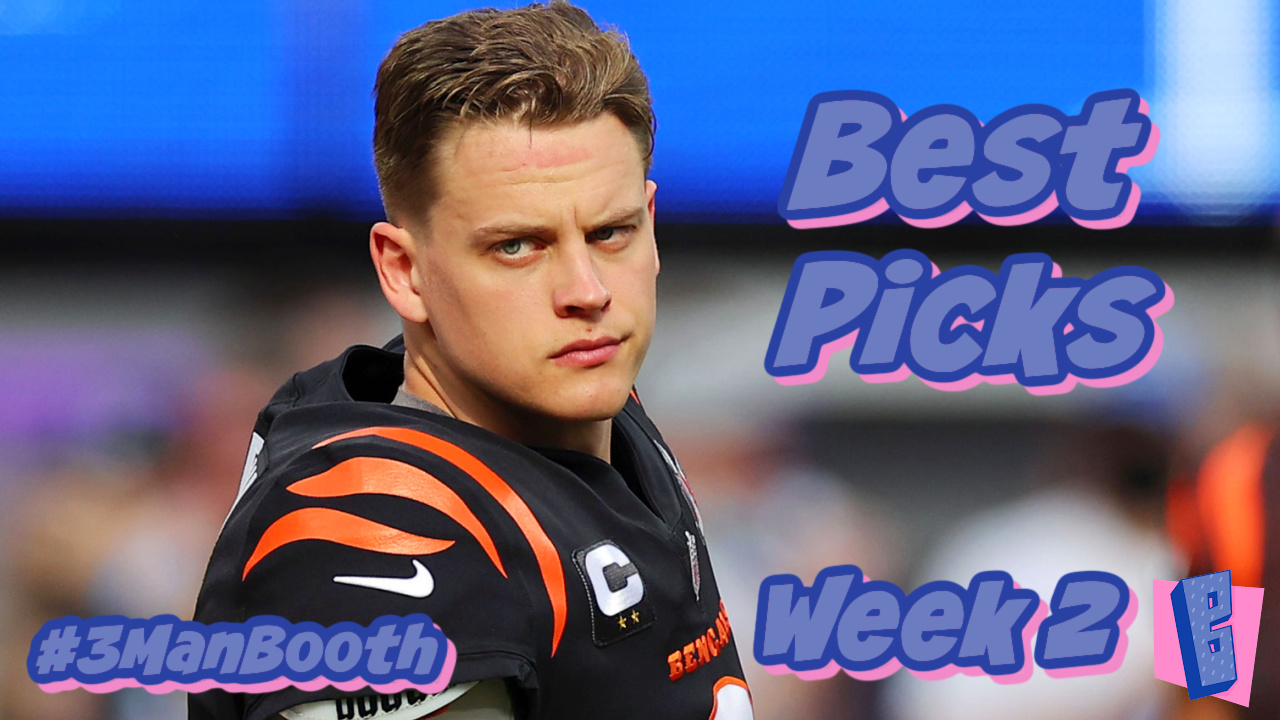 Now that we know things, NFL Week 2 is about exploiting weakness. Like the Dallas Cowboys for one. Your best picks against the spread.

The past haunts the New York Jets, but destiny has a different path in store. Will optimism finally win the day with an actual victory in September? New York is garbage according to Bud, yet Dan can’t help but believe in this team.

Gutsy plays led to huge success, also known as big balls. The New York Giants got just what they needed and its more than enough for them once again in NFL week 2. Here they come.