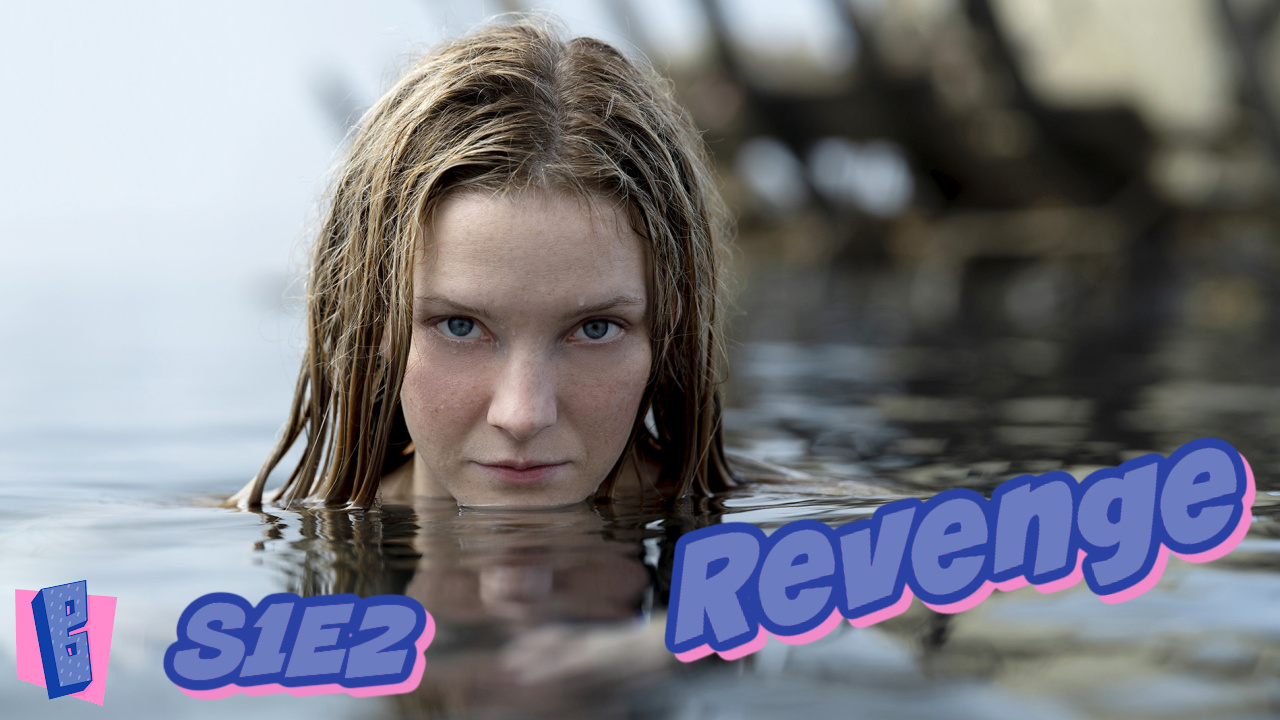 The Rings of Power season 1 spirals into darkness as Galadriel fights for revenge and a Meteor Man crashes to Middle Earth. If he’s good, then he’s Galadriel’s key to victory. But Sauron’s sword is nearly complete and evil is building fast.

With an epic beginning, The Rings of Power season 1 begins with peace that was never meant to be. Galadriel fights for revenge, as Sauron and his orcs slowly emerge from the depths of Middle Earth. The forge must be built to construct the rings for a chance at victory, but that is no easy task. Will our meteor man prove the key to victory over evil? Only if Nori can tame the beast.

Watch: Reaction To The Rings Of Power Episode 1 | Meteor Man

Meteor man aka our Wizard is the biggest mystery of all and the key to defeating Sauron! The Rings of Power season 1 is doing a nice job of getting the band back together. All of the races will be united. We have our elves, Galadriel and Arondir. Our humans, led by Bronwyn. We have our dwarves and our harfoots, mainly Nori. Where is the magic? Meteor Man baby!

Peace was declared, but Sauron is definitely out there and about to return. The rings aren’t crafted yet, so what’s next? Our meteor man, the wizard, is the most interesting part of this because he crashes down from the heavens and likely is the literal key. One can assume that because the evil and Sauron is returning, with the orcs, that he/it has crashed to Earth to help the races defeat the evil. The Rings of Power season 1 is epic.

Watch: Reaction To The Rings Of Power Episode 2 | Sauron’s Sword

Time for revenge! Sauron’s sword is reforming itself in the hands of a human, so time is running out for Galadriel. As the evil returns to Middle Earth, one of our humans is in possession of the hilt of what will become Sauron’s sword. The only way to defeat Sauron is likely to forge the ring, but the forge itself has to be built first. The Elves and Dwarves must unite in common cause, as Nori nurses our Wizard back to life. Only Arondir is going head on into the evil and the orcs. The Rings of Power season 1 spirals into darkness.

The Lord of The Rings defined epic fantasy, so its no wonder The Rings of Power is doing the same. Every twist and turn and betrayal feels legendary. Revenge will be sweeter and the mystery only darkens with each new reveal. Share with us your thoughts and check out our videos on episode 1 and episode 2.