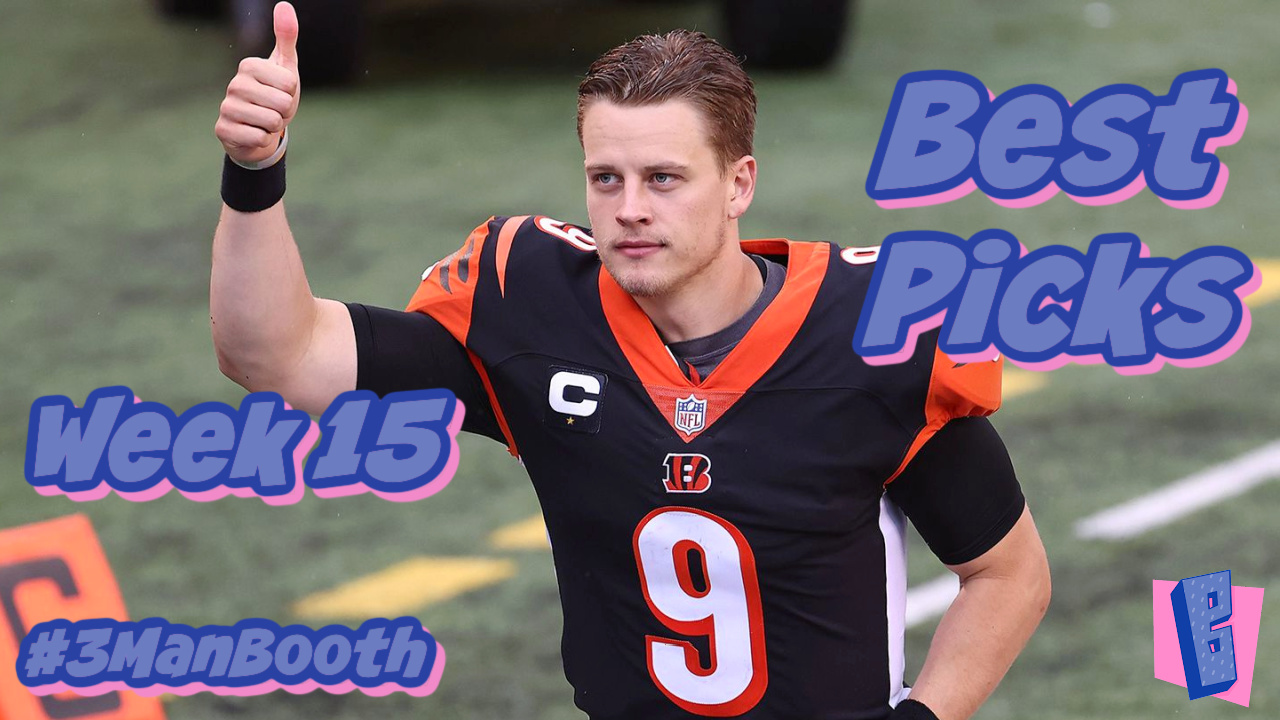 Hot teams are your best bets in NFL Week 15, namely Cincinnati and Kansas City. But don’t sleep on the Titans and Giants either. Your best picks against the spread.

One team in particular has been rolling, the Cincinnati Bengals. They are the pick of NFL Week 15, along with some sleepers in the Giants, Raiders and Titans. Your best picks against the spread.

We may not actually be desperate, but the New York Jets desperately need to win in NFL Week 15. The Lions come in red hot and now Mike White is unable to play. Can the Jets shove their defense down Detroit’s throat and exploit them in the process? They better!

Here we are again, but this time the season is on the line. Will the New York Giants avoid disaster in NFL Week 15? Washington and New York both must win for the playoffs to remain a reality.