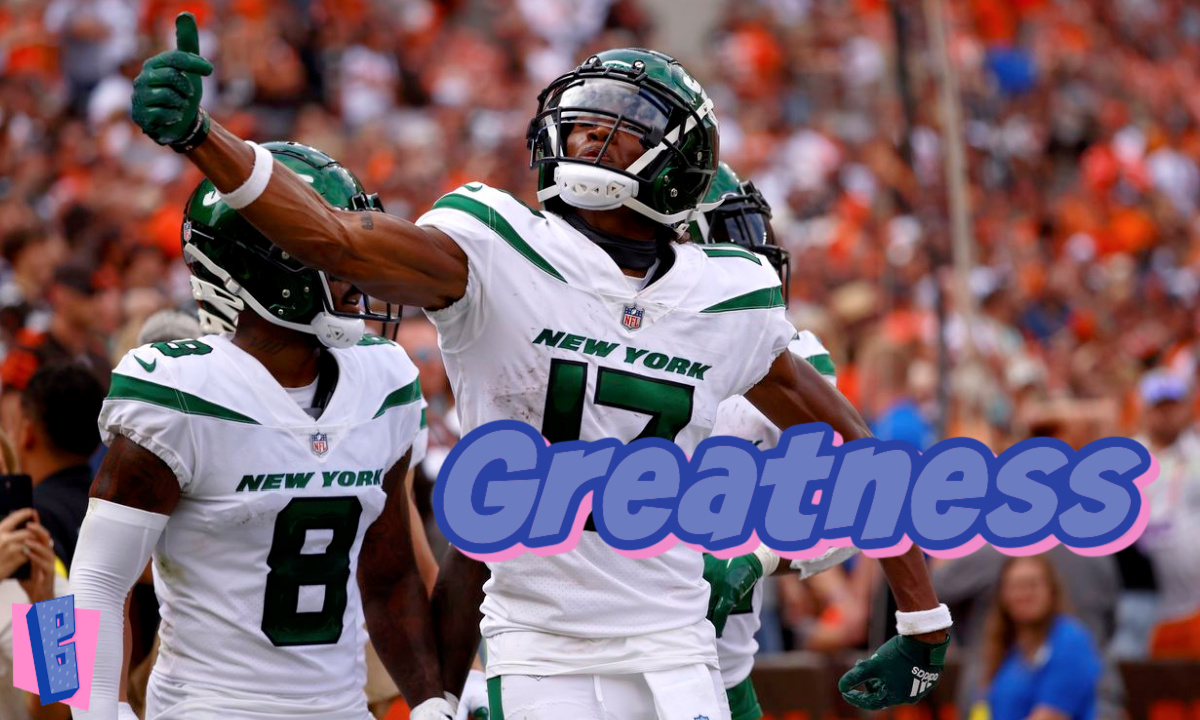 Every second counts as great coaching defines massive comebacks. The new NFL is truly chess. Your NFL Over Reaction to week 2. Which teams are actually good?

Large fourth quarters and big comebacks were the name of the game in Week 2 of the NFL season. It’s time for an NFL over reaction and THIS WEEK it’s truly justified! Let’s first run through the numbers. Nine different teams scored in double figures in the fourth quarter this week, which is insane. The Miami Dolphins topped everyone with a 28-point final period on their way to a miraculous, come-from-behind victory. Not everyone was so lucky.

The level of success was all over the map. Arizona, like Miami, rumbled its way back and eventually won, though the Cardinals needed overtime to do so. Other squads put the stamp on clear victories. Interestingly, though, three of the nine teams with massive fourth quarters still ended up losing. Our NFL over reaction sees the future and its full of shenanigans. Can we simply dismiss this as September silliness? Are we witnessing a new era of NFL football? When it mattered most, nine teams played like champions. Let’s over react.

NFL Over Reaction to Week 2

The three clubs that lost despite having huge fourth quarters were Cleveland, Washington, and Atlanta. The Browns managed to score 13 in the fourth and get outscored by the Jets in that period. The Commanders had a 27-point second half, mounting their own Dolphins-esk comeback, but it wasn’t enough. Similarly, the Falcons’ huge fourth wasn’t quite enough to get back on top of Los Angeles.

I don’t know what to make of these giant quarters to end the game.  The results really run the gamut. On the one hand, scoring a lot in the fourth quarter should speak to the quality of that team; their ability to mount huge drives when most in need. On the other hand, there were defenses giving up these large batches of points. On the other, other hand, sometimes it didn’t even matter; call it garbage time that got a slight bit hairy.

Should we take anything away from Week 2 after seeing all these late rallies? I want to say yes, but if we get into team specifics, it is easier to draw rather benign conclusions. This was spectacular for Miami and terrible for Baltimore. It was good to see the likes of Tampa Bay and Denver turn things up just a bit when they needed to close things out. A great win for the Jets can perhaps build up momentum. As a whole, though, it’s harder to pinpoint and likely means little.

Like last week,this feels like a case of early season silliness. Teams, on both sides of the ball, are still learning and adjusting after so little preseason work. Defenses can get into bad habits just like offenses. Is it as simple as that, or is there a more prominent trend impacting the league? Show me what I’m missing.

Early season silliness is still in full force, don’t get me wrong, but something MORE is happening around the league. Prepare for a true NFL over reaction to week 2. The nine teams with massive fourth quarters all have excellent coaches. Adjustments were made to exploit tiring defenses and find the weaknesses exposed over the first three quarters of play. It takes poise and patience to execute in the final quarter of a game, especially when playing from behind. Talent was utilized to near perfection and that is a combination of coaching and a team that believes it can win.

This is not to say that every team that played great in the fourth quarter is actually a good football team. When a team grabs a huge lead, the foot comes off the gas. This is human nature and likely why Atlanta stormed back against Los Angeles. But it’s also true that very little separates opponents in September. Unless you are the Colts who look helpless or the Broncos who move like a slow turtle, your team is likely in a pretty good spot right now, no matter the record. The Jets and Browns are both decent, with talented playmakers that made a lot of plays on Sunday. Same for Miami and Baltimore.

All of this competitiveness and talent will ultimately make for exciting competition for those wildcard spots. There is a lot of parity in the league this season. That said, the best teams in the AFC are obvious. I can’t say the same about the NFC right now. The worst coaches in the league are also pretty obvious, as are the growing pains for players on new teams. Early season success or failure tends to ripple throughout the rest of the year, Carolina being the exception last season. This means we are witnessing a new approach to football. Multiple overtime games and even more last second victories means you can not stop crushing your opponent when you secure a large lead. In the case of Cleveland, running out the clock was more valuable than scoring that final touchdown. You must play chess and run up the score like Buffalo, or risk getting embarrassed or worse.

September football is truly wild and I’ll be enjoying every bit of it. Normally things settle by mid-October, but this year I’m not so sure. We appear to have a large grouping of decent teams, along with a large grouping of inept teams. Then there’s a small smattering of really good elite teams. This will remain true well into late November, until the weather gets cold and passing gets more challenging. Then defense will become five times as important and everything changes again. By that point our inept teams will be tanking for draft picks, but watch out for those “elite” teams. They become vulnerable, unlike most seasons when the good teams get better. There’s simply less separation and I’m truly expecting the unexpected.