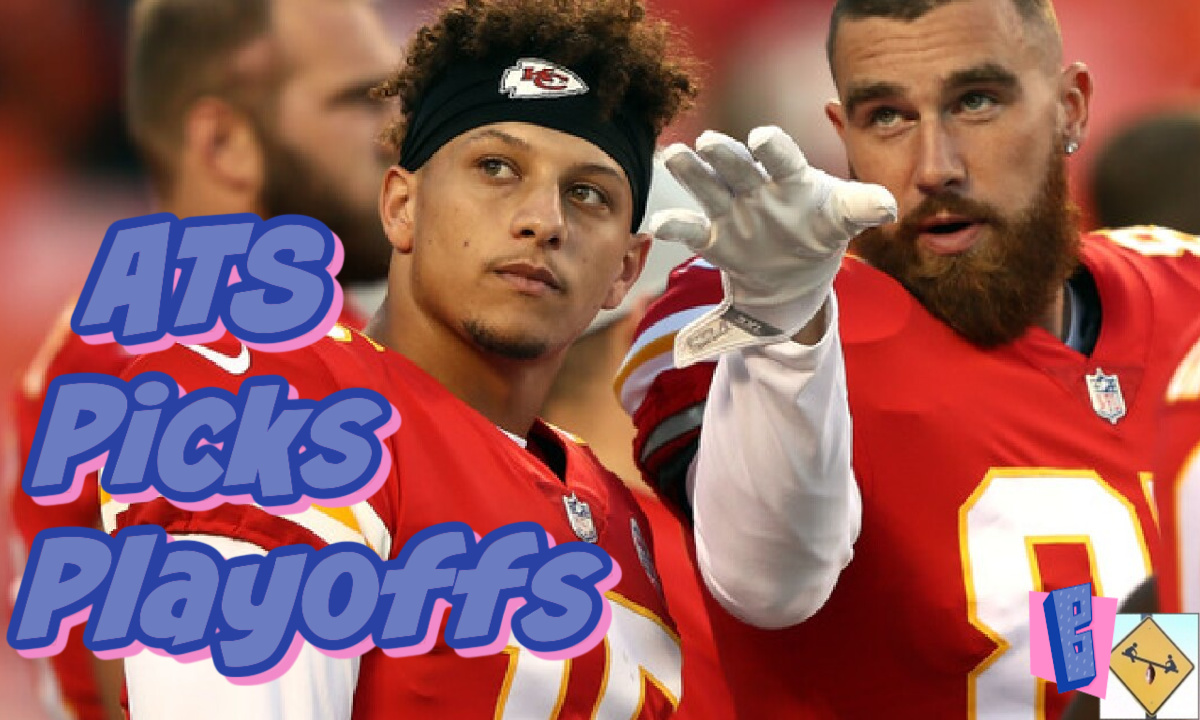 After a week of blowouts, the NFL Divisional Playoffs is about to explode. Powerhouse teams go head to head and we’re following the momentum. Two home favorites and two road dogs make up your best picks against the spread.

The first round of the postseason was the longest one that has ever existed. It isn’t because a lot of games were over before halftime. It was literally the longest one. The extra playoff seeds gave us an extra game, a playoff Monday Night Football. Including that contest concluded, home favorites dominated. They truly destroyed their competition. Only the Dallas Cowboys failed to cover, losing outright against San Francisco.

For the teams that were waiting on bye, Tennessee and Green Bay, it must have been slightly disconcerting to see their main competition rolling headlong into the NFL Divisional Playoffs. The four betting favorites to win the Super Bowl heading into the playoffs included the Packers, as well as the three teams that looked unbeatable in round one: Kansas City, Buffalo, and Tampa Bay. Throw Los Angeles into that mix and we are in for a treat this weekend.

Will home teams continue to dominate in the NFL Divisional Playoffs? With all but one spread at three points or so, we know Vegas thinks otherwise. Supposed underdogs are on equal footing, meaning momentum will play a role in these outcomes. We’re picking two home favorites and two road dogs. Each week, Dan and Todd will select two games against the spread. The NFL Divisional Playoffs are going to be a treat. These are your best picks against the spread.

Continuing the home-team trend, the Packers play their first game giving up less than a touchdown against the team that finished third in its own division. We know San Fran is better than the third-place moniker would seem to imply, but a la my rationale in round one, it feels like the 49ers are being slightly overvalued. They proved me wrong at Dallas; fool me twice, shame on me.

Green Bay is surely relishing playing an opponent who has been in playoff mode for three straight weeks just to remain alive. Last week, it came down to the final second, or lack thereof, to eliminate Dallas. The Packers are rested and recovered, getting key pieces back in time to vanquish a foe who hasn’t been able to let its foot off the pedal in a month. To make matters worse for the underdog, when GB plays as a comfortable favorite (giving five or more points), it is 6-2 this season. I worry about the backdoor cover less with this squad than with others.

I agree with the title odds. Tennessee may be the one seed, but Kansas City and Buffalo are the two best teams in the AFC. They happen to face each other in the divisional round, and the Chiefs are not giving the prototypical -3 for a home team hosting an equal opponent. I will take any lean I can get in this one.

I actually think the Chiefs are slightly more reliable than Buffalo and expected the line to be perhaps -3.5. Instead, as of opening, it has gone just barely in the other direction. This could certainly change throughout the week, perhaps vacillating back and forth. I’m hopping on the home team giving just two. We may be in store for a legendary shootout between two elite quarterbacks and offenses dripping with weapons. If that is the case, I want the coach-and-QB combo that has been through the ringer and won it all.

This game is all about momentum and the Bengals have all of it right now. Reports are that Tennessee is fully healthy, but I’m skeptical. Cincinnati is coming off an enormous victory that didn’t seem to affect their young quarterback at all. Burrow is poised to keep playing like it’s no big deal and he’s been playing great. The Bengals just got the monkey off their back, so watch out.

I mentioned momentum, but consistency is nearly as important. The Titans have some ugly losses on their resume and enter this game cold. Cincinnati is getting points and is red hot. They’ve been consistent, especially on offense. Ride the bandwagon for another week.

Both of these teams had dominant victories last week, but only the Rams defeated a decent opponent. Vanquishing Arizona with ease proved that the Los Angeles defense can stop anyone. While Tampa Bay is great, their offense is one dimensional. A good defense like the Rams will be able to slow them down and force them to make mistakes.

Los Angeles has two additional things going for it in this game. They are getting points and want to host the Super Bowl, which is being played in Los Angeles. Eliminating the defending champions is their prove-it moment. The Rams have won beautifully and they’ve won ugly this season. With a three point cushion, Los Angeles moves on.