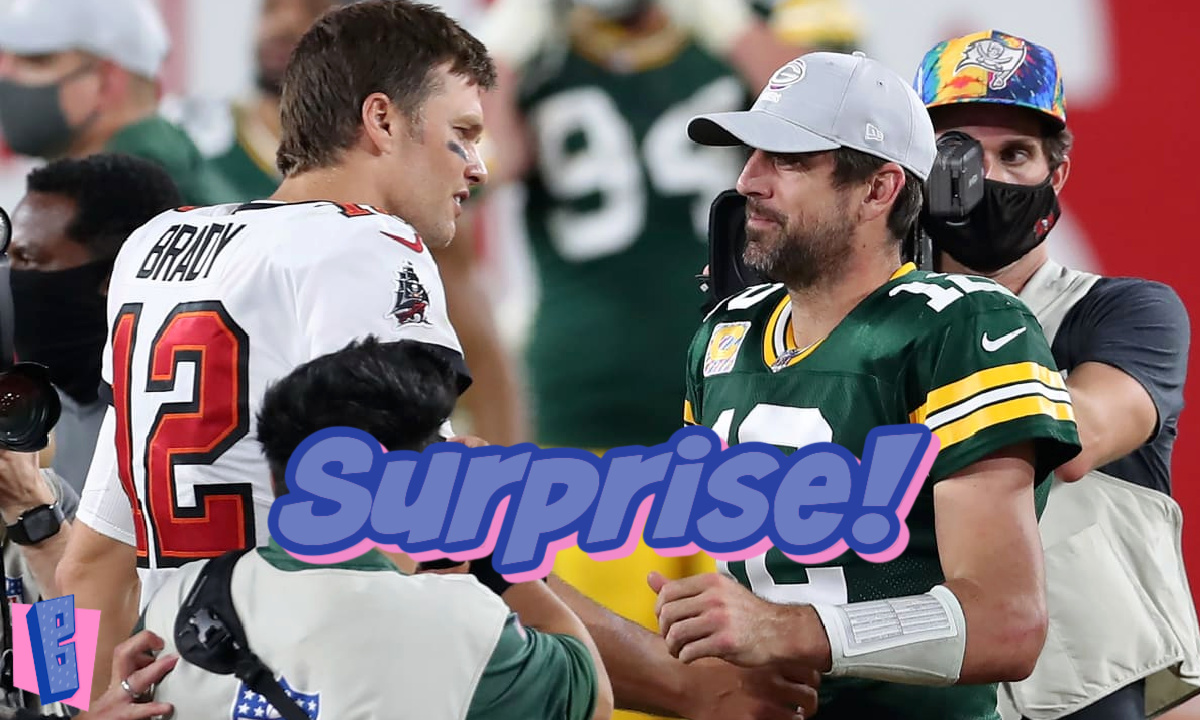 If chalk is to be believed, then the NFC North and South have already been decided. The two divisions look the same, but their secret surprises will upend the playoff race and tradition.

The NFC North and South have a lot in common. Each division has one terrible team. Both divisions house a questionable contender, as well as boring contenders with low ceilings. At the top of these divisions sit two, real, Super Bowl contenders. Besides being mirror images of one another, the NFC North and NFC South appear like pure white chalk.

This is of course blatantly false, because nothing in the NFL goes as planned or follows script. Our division winners in the North and South are near guarantees, but surprises lurk around every other corner. Will anyone challenge Tampa Bay for the division title? Are the Vikings actually a playoff contender? If consistency is any indication, then Detroit and New Orleans will be making waves. What is going to happen in the NFC North and South this season?

The NFC South and North each have one terrible team. In the North its Chicago, a team that seems to be actively building to the detriment of its young quarterback. The Bears are very weak at the skill positions and are even worse along the offensive line. The South has Atlanta, a team that seems to be actively building without a quarterback at all. Sure, the Falcons drafted Desmond Ridder in the third round, but the amount of mid-round picks who turn into franchise quarterbacks is minuscule.

Up a notch, both divisions house a questionable contender. Detroit and Carolina will probably be bad, but maybe they won’t be! Each seems to be building something, at least outside of the quarterback position. If everything breaks right, these squads could be surprise playoff contenders right now. It is rare, though, for everything to break right.

Up another notch sit boring contenders with low ceilings. Minnesota and New Orleans are good but not great. The Vikings have difference-makers everywhere except quarterback. That puts a ceiling on how far they can go. Kirk Cousins won’t necessarily hold them back, but he doesn’t elevate this team either. Almost the same exact thing can be said of New Orleans and Jameis Winston.

At the top sit two, real, Super Bowl contenders. Green Bay and Tampa Bay are two of the three heaviest division-title favorites in the league, along with Buffalo. Something would have to go very wrong for either to fail to win its crown. Both squads have Hall of Fame QBs, great offensive lines, super talented defenses, yet feel a skill player or two short of being the best team in the NFL.

I don’t see anything disrupting this pretty obvious order of the eight teams in the North and South. Injuries could and will obviously play a part, but it’s strange how similarly the two divisions have aligned. Chalk is on the menu and it smells delicious.

Why oh why is the NFL so predictable? Wait, you’re telling me it’s not? But the NFC North and NFC South are surely pure chalk, right? That’s absolutely correct, but also not. For every unpredictable outcome and worst to first surprise, we have two completely expected outcomes. Green Bay and Tampa Bay will be excellent. Chicago and Atlanta will not. Nothing shocking there, so are there any surprises in these two divisions?

Somewhere in the middle lies a thread of possibility. The expected might not be quite so straight forward. The Packers are my lock of the century to win their division, but I give Detroit a real shot at topping Minnesota for second place in the North.  The Lions have a comparably adequate veteran quarterback. Detroit also has more moxxy and more to prove. They are a dark horse team that no one can overlook, especially not the Vikings.

Over in the NFC South, things are actually more exciting at the top. While Tom Brady has shown zero on the field signs of slowing down, he did retire back in January. His team is also older and the jury is out on Todd Bowles as a head coach. This makes the Bucs vulnerable to a team that might overachieve, like say the Saints. It’s going to be closer than anyone wants to believe, because New Orleans still has talent across its roster in droves.

Will New Orleans overtake Tampa Bay? Unlikely, but worth wagering money on. Will Detroit capture second place from Minnesota? It’s a long shot, but a change is coming. These two divisions have been the same for several seasons in a row, but it won’t last. Perhaps 2022 is the final year of such chalk, but I see the signs of early turmoil. Lock in those division winners in Green Bay and Tampa Bay, but consider some wild card surprises. It’s not like the rest of the NFC is blowing everyone away just yet.