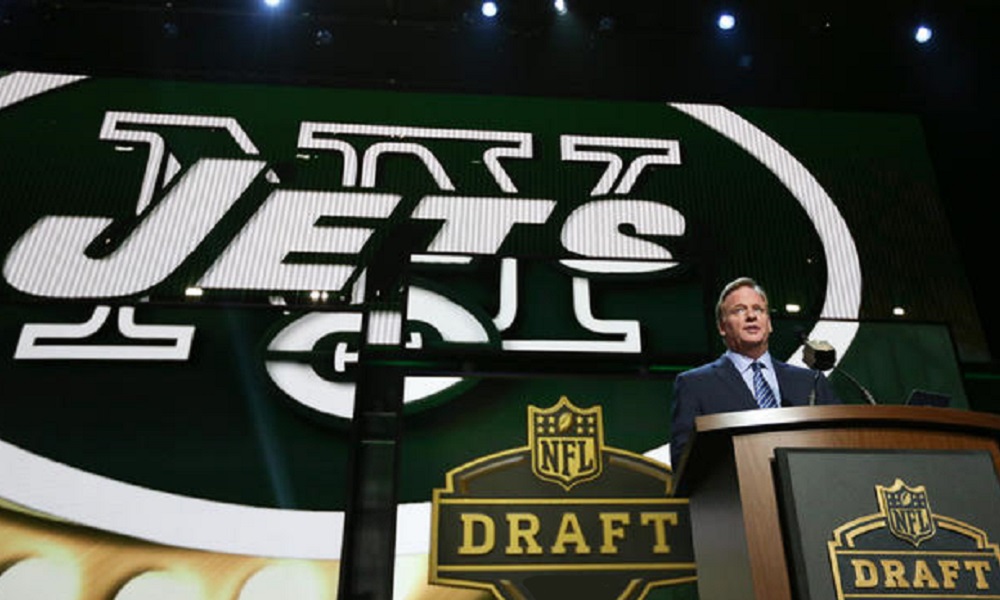 The New York Jets have a lot of options in the 2016 NFL Draft, but they better not do anything other than these five things. This is a wish list.

It always feels like it takes forever, but it’s finally NFL Draft week! The season ended an eternity ago and our favorite team no longer looks the same. Hell, we are without a number one quarterback yet again. But the New York Jets have gained a ton of great new players and hold the 20th pick in their hands. What are the teams best moves? What should the Jets do on draft night? Here goes nothing.

Wilkerson might be the Jets best asset right now. He’s a proven star at his position and an incredible asset to any and every team in the NFL. Yet he’s also due to get paid like a star, and the Jets must retain his services.

There is no player in the draft who can match Wilkerson’s impact in 2016. The Jets have the best defensive front in football with him on the field. Minus Wilkerson, New York’s unit is very good, but not quite great. For a team with question marks in the secondary, keeping the defensive line in-tact is critical. Keeping Wilkerson is critical.

I’ve read a lot about the potential for New York to trade up in the draft, using Wilkerson as a major bargaining chip to do so. This is a move that could have been made in December, but feels ridiculous to discuss right now. Keep the known talent and deal with his contract later, when the salary cap is not so restrictive.

Every day it seems a new quarterback enters the discussion of who can lead the Jets next season. Now Sam Bradford is demanding a trade from the Eagles, with Brian Hoyer a free agent and someone named Ryan Fitzpatrick still supposedly on the phone in negotiations. Just sign a starter already!

I’m a big Ryan Fitzpatrick fan. He’s a high risk, high reward type of player who certainly turns the ball over more than is comfortable. Yet he was outstanding for New York last year, after proving he could lead a variety of franchises over his career. But Brian Hoyer and Sam Bradford can also excel in New York’s offense. Its built for these type of quarterbacks, built to spread the field and attack relentlessly.

It goes without saying that the Jets need their number one quarterback. I do not want them to draft anyone, mainly because I’m still curious if Bryce Petty has what it takes. They do need to sign someone, however. This charade has gone on long enough.

3. Draft the Best Player Available in Round One

New York’s GM did an excellent job of employing this philosophy last year in round one of the draft. Despite having several outstanding defensive lineman, the Jets drafted another star at the position. Its paid off huge, especially with Wilkerson’s future in limbo.

The Jets must grab the best player with the 20th overall pick this year. It’s an easy plan to have, but when you have major holes to fill, ignoring them isn’t always so easy. Ignoring a quarterback won’t be so easy for New York. Skipping over those linebackers in favor of a more talented player may prove difficult as well. But the Jets must stay strong and draft the best available player.

New York has had an excellent offensive line for many years and whether a veteran is leading this offense, or some young quarterback, the Jets will need to infuse the line with young talent. It’s unlikely a lineman falls to them in round one, as the three top players are all highly coveted. But I’d like to see New York select one or two lineman in the later rounds.

Lineman are one of the few positions where rookies come in and start right away. Even later round picks can have an immediate impact on a football team. The Jets must add depth up front.

It’s an old cliché, but you can’t teach speed. One of the Jets biggest weaknesses last season was in the return game. They lacked a truly fast, game-changing player to return kicks and rotate in on offense. Some speed was added in free agency, but it must also be a focus in the draft.

I realize way too much stock is put into how fast someone ran their 40 yard dash, but it’s also the type of intangible that makes everything else disappear. You forgive a receiver for his drops when he burns the defense for long plays with his speed. With kickoffs moving back, the punt return game becomes even more critical. The Jets need a stand-out on the field.