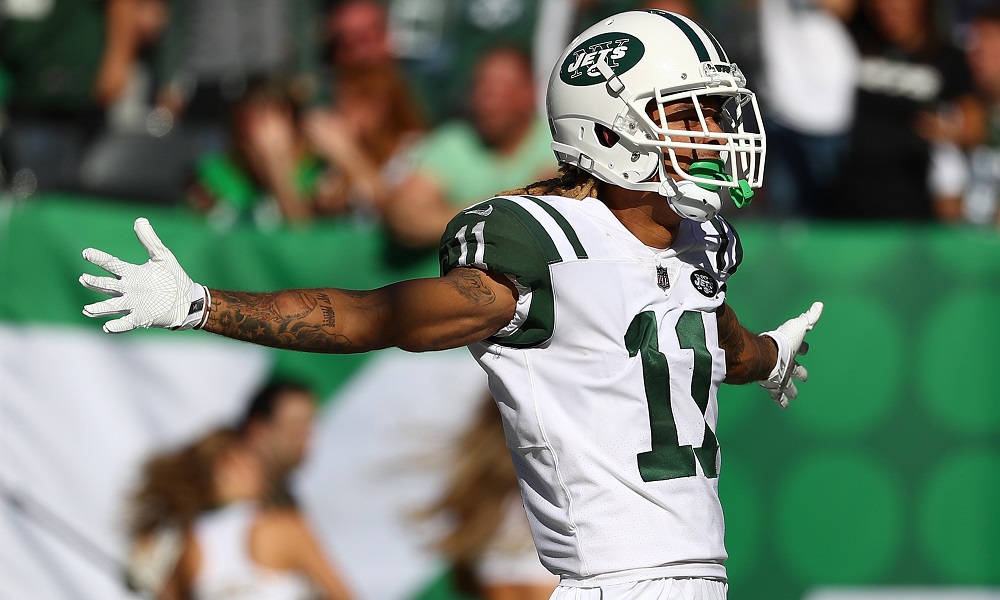 The New York Jets are sitting pretty with seven games to go, but if their play from quarter to quarter is any indication, the second half will be painful. A Jets fans wish list and predictions for the rest of 2017.

So far so good in 2017, as the New York Jets have defied expectations and improved as a team faster than most thought possible. I wrote back in August about my ‘best case scenario’ for the season, and thus far New York is one game off the pace I envisioned for a possible return to the playoffs. I nailed every game except their week one loss to Buffalo, so will the Jets fulfill my prophecy and make believers of us all?

As a Yankees fan, I watched a similar script play out in New York this summer. One which ended in a trip to the American League championship series. Unless the Jets start finishing how they start games, their season will not end in smiles like that of the Yankees. Gang Green has been awful in the fourth quarter of games, usually entering with a lead and often squandering it away. Simply playing smart would have netted the Jets two more victories this season. But a 4-5 record is nothing to complain about at the mid-way point. In a jumbled AFC, the final wildcard spot likely goes to a team at 9-7 this year. I want the Jets to make the playoffs. Finishing like they start is on top of my wish list.

ALSO ON BUZZCHOMP: How to Avoid Christmas in November

New York has been excellent to begin games over the last two months. Even the third quarter has been good, but as a Jets fan I’m holding my breath every time the game clock starts ticking in quarter number four. The play calling has gotten more conservative and the defense less aggressive. Perhaps it was a consequence of having a lead late in the game, but such tactics are counter intuitive. It makes more sense to continue playing the style of football that got you the lead over the first three quarters. Only after the two minute warning does it make sense to get conservative and play prevent. If we use this as an analogy for the season, New York must keep its foot on the gas all the way until the end. They can beat the majority of their remaining opponents and actually have something to play for in the final two weeks. A playoff spot is no longer unthinkable.

Its more realistic for the Jets to finish at 8-8 or 7-9 this season, meaning those final two weeks will not be meaningful in terms of wins and losses. If this is the case, then I want to see both Bryce Petty and Christian Hackenberg receive a start at quarterback. Two weeks, one start each. Let them audition for a job next year with the team. New York still needs to sign a proven veteran, or draft a stud rookie quarterback. But Hackenberg and Petty must earn a roster spot for 2018. Josh McCown can not be in the future plans of this football team.

ALSO ON BUZZCHOMP: The Kevin Spacey Takes Are Flying!

My final wish, before I touch on some predictions, is for Leonard Williams to start dominating football games. Muhammad Wilkerson has done so over the last few weeks. Now its time for Williams to rack up the sacks. We know he can be a disruptive force on the defensive line. I want to see it. I want Williams to remind us why we loved him as a rookie and are still so excited for his career in green and white. The Jets are playing great. But if they are to win enough games to make the playoffs, it will be because Williams stepped up and began to once again stand out.

My prediction is that the Jets will finish at 8-8 and miss the playoffs. They have made too many penalties and mental errors for me to believe they can win five of seven games that remain. Yet New York still has its bye week upcoming, so correcting these mistakes is not out of the question. Players must choose to be more disciplined and play smarter football. With McCown and Todd Bowles leading the way, it is certainly possible. McCown might even earn the comeback player of the year award, if that’s possible for someone who was not injured the season prior. He’s been that good. What was to be a lost season is now anything but. Enjoy the ride, even if it gets a little bumpy down the stretch.

More BuzzChomp: MLB Tanking Worked for Astros, but Does It Work?