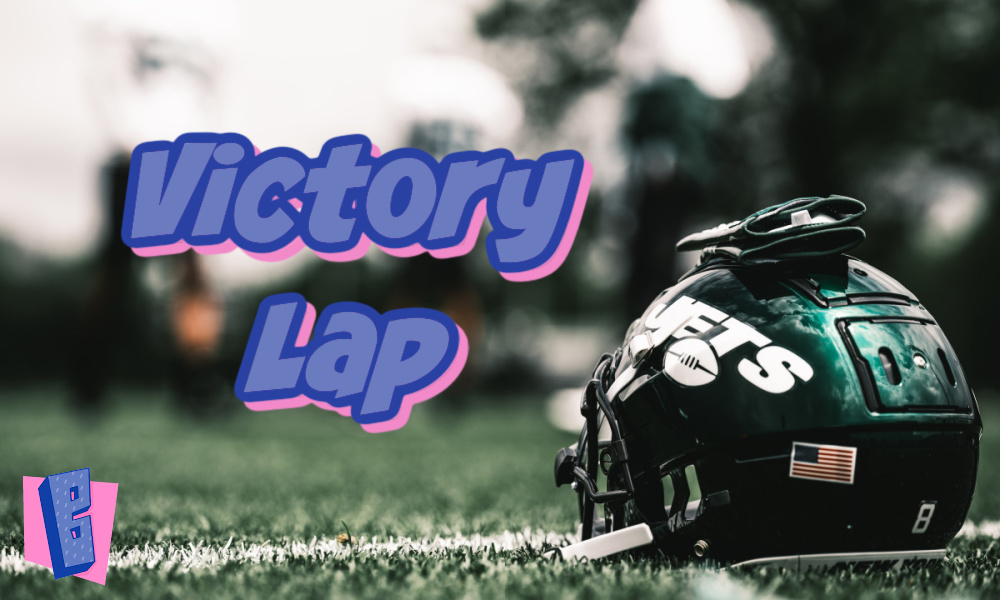 Consider me cautiously optimistic, because this team has hurt me far too often. Yet the New York Jets 2021 playoff odds are trending way up heading towards the season. This is real and spectacular.

For the last several seasons I have written an “Optimist versus Pessimist” column predicting the extremes of the upcoming New York Jets season to be. If the team was great, how would they do? If they were to completely suck, what would that look like? We all know how the Jets did under Adam Gase, so I’m killing that column along with the sour taste it inevitably left in my mouth. Let’s just say my pessimist view was spot on last year and there is zero reason to revisit that hell.

The 2021 New York Jets are brand new in every conceivable way. New York is trending way up in terms of making the playoffs. Bottoming out is firmly in our rear view mirror. So how good will the Jets be this season? We get an extra game to play with, but will Gang Green turn that opportunity into glory? This is a winning team, but also a literal green team. Do we win nine games and stay over .500 but miss the playoffs? Do we win ten or eleven games and snag a coveted wild card spot? Am I completely delusional about how good the Jets are? Hell no. I smell the recipe for success.

A new day dawns as our former glory boy wears the opposing team colors. This is a coming out party for the New York Jets 9.0 and Zach Wilson. I expect fireworks and fire, as our team will have had over a month to prepare for this tone-setting game. Victory in week number one.

The New York Jets 2021 home opener will also be the final game that Cam Newton starts for the Patriots. He is a stop gap that will only last as long as he is successful. Cue our ruthless defense and Cam’s inability to throw downfield. Gang Green wins a close one on the leg of our new kicker.

Traveling across the country takes its toll just enough to give the Broncos an edge. New York falls short in the fourth quarter as Wilson leads an unsuccessful comeback attempt. Consider this the best possible learning experience that September has to offer.

The Jets fall to .500 against one of the better teams in the AFC. There’s no shame in losing to a playoff team, but this one still stings. New York has a lot to prove in London.

Gang Green bests the struggling Falcons to enter their bye week with a winning record. As the world watches, Wilson and Elijah Moore have their coming out party to the tune of 3 touchdown connections.

Despite being early in the season, this is a well timed bye week for the Jets. They need the extra time to prepare for their rematch with New England on the road.

New York plays great, but loses by a field goal. Two rookie quarterbacks face off and both look every bit their first round hype. This is a tough loss to swallow coming off the bye week.

The Bengals get beat up by the Jets and New York continues it’s home superiority. Wilson outshines Joe Burrow and Michael Carter breaks through with his first 100 yard rushing game.

No Carson Wentz, no problem for the Jets. These Colts are desperate for their starting quarterback to return and New York takes advantage of his backup. Its a low scoring game, but the Jets’ defense is too much for Indy to handle.

In one of their first real tests against the league’s best, New York comes up short. Buffalo is great and easily the best team in the AFC East. The Jets show their rookie colors, losing a game no one expected them to win.

The Jets refuse to lose at home against their division opponent. Miami is very good, but not good enough for New York’s offensive weapons. Wilson tops 300 yards passing and carries the Jets to a much needed victory.

Houston is bad and the Jets take full advantage. Good teams humiliate bad teams when given the opportunity, and New York is playing like a very good team right now.

Another weak opponent gets gobbled up by the relentless New York Jets, this time by their defense. Gang Green pushes around the Eagles, holding them out of the endzone and ending Philadelphia’s slim playoff hopes in the process.

The Saints prove too much for the Jets, who make too many mistakes on a forgettable afternoon of football. Every team has one game they’d prefer to forget. New York needs a mulligan against New Orleans.

New York eliminates the Dolphins from playoff consideration, boosting their own playoff hopes in the process. This is a gritty victory that exemplifies the tone of the season. New York won’t back down.

The touted matchup with Trevor Lawrence doesn’t quite live up to the hype, but New York is thrilled with the outcome. This victory puts the Jets in line for a playoff spot. Two impossible opponents remain.

Tampa Bay is every bit the team that won the Super Bowl last season and New York struggles to keep up. They remain a step or two behind the best teams in the league, but this season is a victory none the less.

Buffalo needs this game for home-field advantage, meaning the Jets get the very best of the Bills. The game remains close, but never in question. Luckily for New York, they clinch a playoff spot via losses by other teams. Ending the year with double-digit wins and a spot in the postseason is amazing!