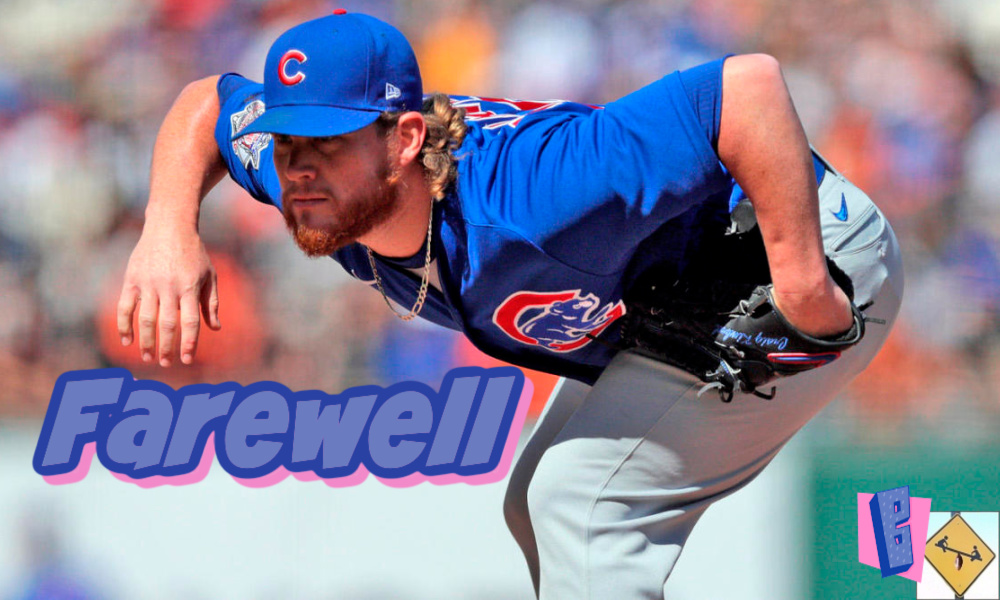 Rebuilding is one thing, but tearing down successful teams by eliminating every great player at the MLB trade deadline is unprecedented. So long contention for the Cubs and Nationals. It’s been real.

Can you remember a better MLB trade deadline than the one that just went down last week? It was the most active and exciting there’s been in memory. Teams planned their futures, made waves, flipped their scripts, and went for it, all in a day’s work. And then there were two teams that stood above the rest for, really, planning to stand below everyone for the rest of the season.

The Cubs and Nationals pulled hard resets on their immediate futures, trading away any veteran with value for prospects galore. It makes sense considering neither was competing in two of the worst divisions in the league this year, but it still surprised, particularly for Washington. It was rumored that Chicago was going to blow things up, but we had to see it to believe it. For Washington, nothing like this was even rumored.

First, a quick rundown. The Cubs traded away Anthony Rizzo, Kris Bryant, Javier Baez, and Craig Kimbrel, among other pieces. For the Nats, they dealt Max Scherzer, Trea Turner, Kyle Schwarber, Brad Hand, and Daniel Hudson, among others. These are some of the biggest names in the history of these franchises, let alone the biggest names on the 2021 versions. We understand the process, but boy it takes some guts and gusto to pull the trigger. These collective moves will impact the Cubs and Nationals for years to come.

How do you feel about these hard rebuilds? It certainly doesn’t make the rest of this season worth watching, and now fans are in store for at least a couple years of not competing. We take it for granted that fan bases have to root for non-contenders in places like Pittsburgh and Detroit, but the Cubs and Nationals are two of the best teams this past decade. Chicago has four 90-win seasons, five playoff berths, and a World Series win these past 10 seasons. And Washington has been even better. It has five 90-win seasons, five playoff berths, and a World Series title. These types of winners aren’t supposed to call it quits.

Outside of these abrupt turnovers, what else struck you about the deadline? The Yankees made some very big and important moves to make a run at the postseason. They would need a huge run to win the AL East, but still have work to do to get into wildcard position regardless. The Dodgers did so as well to try to come out of the toughest division in the league. The NL West is almost guaranteed to get three playoff participants, which means two of the three will have to face each other in the wildcard play-in; an outcome all want to avoid immensely.

There were other teams who should have followed suit and didn’t, and perhaps some front offices that could have torn everything down, didn’t, but maybe should have. Those are all normal outcomes and analyses of a deadline that passes. What isn’t normal is having two of the premiere teams in the game pack it in for the season and wait til, I don’t know, 2024.

The Nationals dismantling did not surprise me because it has been slowly happening ever since Bryce Harper left the building. This simply completed the process and ushered in the rebuild that everyone knew was coming. What was surprising was how competitive Washington was the season after Harper left. Regardless, the team decided to rebuild and has now completed the process… of dismantling. They still need to actually rebuild.

Chicago totally caught me off guard. Rizzo to the Yankees shocked me on both sides, but as a fan of New York I am thrilled. He is tremendous and has already helped secure at least three wins for the Yankees. Why did the Cubs let him go? I suppose the price was right, but damn. Yet they didn’t stop there. Chicago raised the white flag and got whatever they could for whomever someone wanted. It’s like they were unable to say no.

Considering how weak the Cubs’ division is, this must have been a Spring Training decision that hinged on Chicago’s place in the standings. They are more than nine games out of a wildcard, so the team pulled the trigger and dismantled everything in sight. What remains perplexing is why they got rid of pretty much all their star talent. You need dominant veterans to build around, right guys? You need someone, anyone, to teach the young players how to succeed… right?

I suppose the answer is simple. You don’t need those things to win and the MLB Trade Deadline proved this. Go young, save a ton of money, build up your core, then invest in a few pricier veterans later to complete your roster. Finally, win the championship. I’m not sure our recent World Series champions actually used this formula, but it’s one that makes sense. It’s defensible and saves you money, so win win. Unfortunately, the fans lose in the near term. Why watch the Cubs or Nationals this season or even next? They are both likely to be bottom feeding for several seasons.